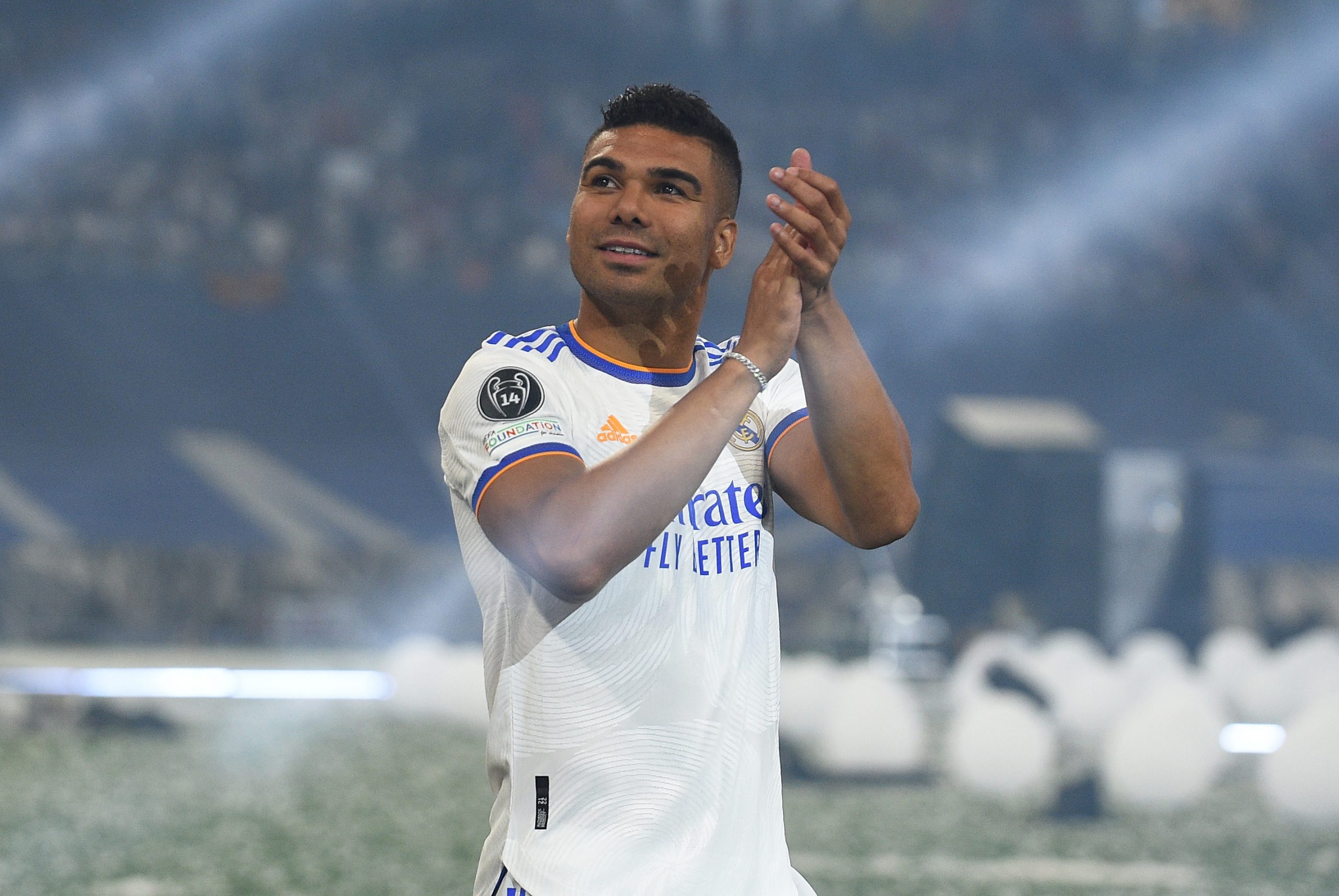 Writing for The Athletic, journalist Laurie Whitewell has revealed that Casemiro’s departure from Santiago Bernabeu wasn’t really a surprise as the Brazilian had asked to leave soon after winning the UEFA Champions League in Paris last season.

Following the humiliating 0-4 defeat to Brentford, which left United reeling at the bottom of the table, a Manchester United delegation was sent to Madrid to negotiate a deal for the Brazilian.

United’s decision to move their attention to Casemiro came after the deal for Adrien Rabiot collapsed. It is even claimed that the Premier League side had settled on a fee, but the player’s wage demand took the deal south.

This was when Casemiro became a reality for Manchester United. Three days after the Brentford defeat, the Manchester United representatives flew to Madrid to set up a meeting with Casemiro.

Interestingly enough, talks concluded within 24 hours and unlike what’s been said in Spain, Manchester United did not actually double his salary. In fact, the Brazil international only received a slight raise.

Furthermore, his contract with United includes a potential cut down as well, but that will only be activated if the record Premier League champions fail to qualify for next year’s UEFA Champions League.

What worked in United’s favour during the talk was Casemiro’s appeal to take a new challenge. The 30-year-old had first asked Madrid president Florentino Perez to let him leave after the UCL triumph and repeated his wish upon returning from holiday.

Madrid were initially reluctant, but as the player continued to push, the defending La Liga champions agreed and the player’s agent informed United to carry on with the formalities.

Whitewell also writes that all this was done while United continue to pursue a certain Frenkie de Jong. Any deal for the Dutchman, however, was costing United over €150 million which included transfer fee and wages over four years combined.

But as soon as Casemiro was acquired, the interest in de Jong cooled and everyone involved carried on.