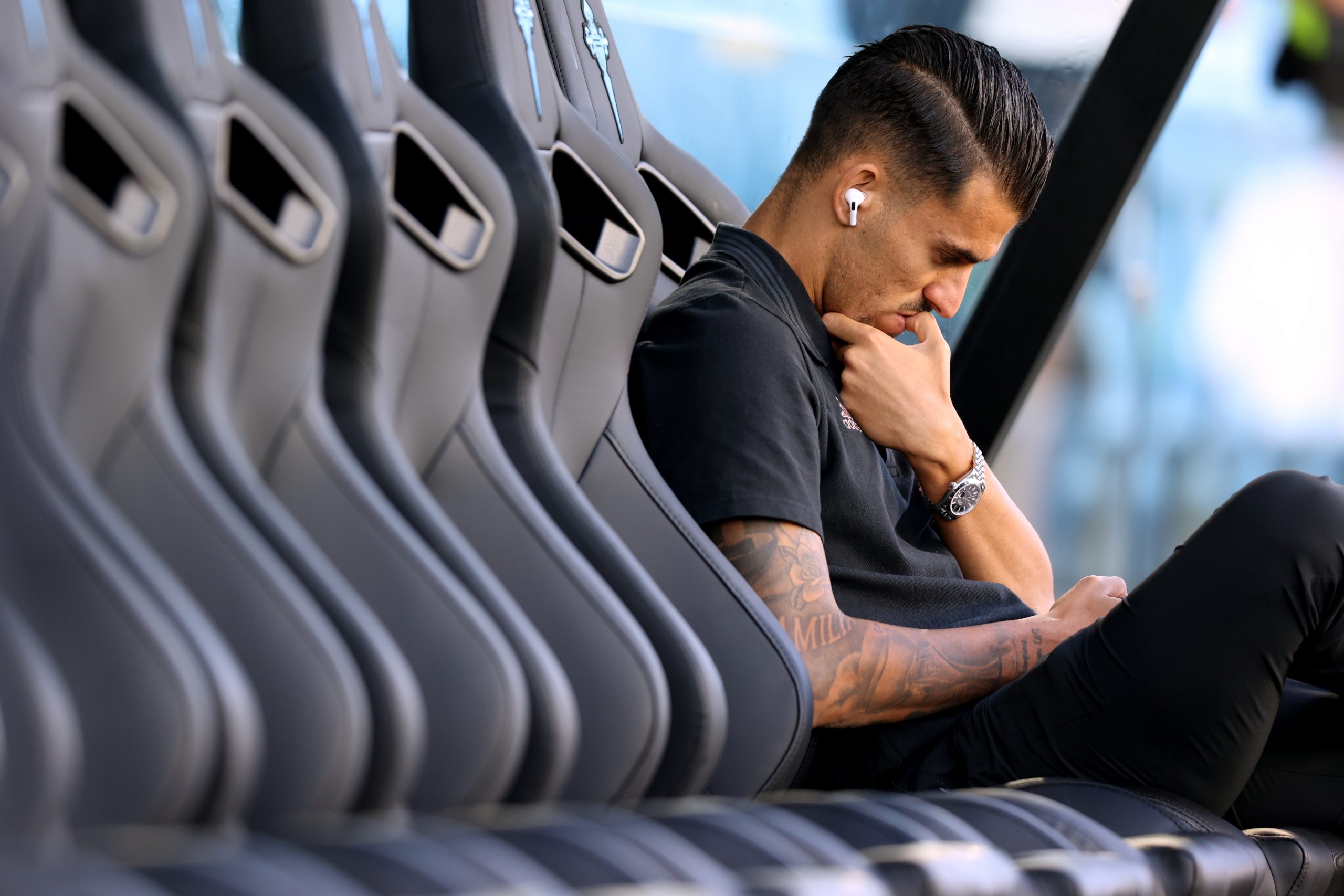 After securing five back-to-back wins in La Liga, Real Madrid are set to face their biggest test of the season yet as they lock horns with cross-town rivals Atletico Madrid on Sunday night.

Speaking ahead of the game, Dani Ceballos has offered his thoughts, especially after a blistering start to the campaign.

The Real Madrid midfielder thinks it is going to be a competitive encounter between the two, stating: “It is a special match and it is very competitive. Madrid’s dressing room has marked it in red since the match schedule appeared.

“We have to play this match like any other and we have to go out and win from the start, as we did in the previous matches,” he added.

When asked about Real Madrid’s start to the season, Ceballos hailed the team’s strength in depth, especially in the midfield department.

“We are not just 11 players, but we have a very big team. Players come and go and we are all here to prove our quality and help the club. This is one of Real Madrid’s secrets, we have 23 players. When the season is long and there are many matches, we need everyone,” he said.

Ceballos went on to explain Real Madrid’s midfield situation while adding the fact that he feels extremely confident in the team.

“We are all a very competitive midfield and it’s clear that this year the coach tried different players and many different solutions and we gave the performance that everyone expects and we will continue.”

Ceballos’ thoughts on the derby were echoed by David Alaba, with the Austrian stating: “I’m sure it’ll be a special and tough game. Atlético Madrid are a great side, particularly at home.”

“The derby is always a special game. It’s a meeting between two great teams and we can’t wait for kick-off. I want to really thank the fans. Tomorrow it’s about going all out,“ he added.

The former Bayern Munich superstar also hailed Real Madrid’s good start to the season, adding: “We’ve started the season strongly and have to keep working hard to achieve many things. We’re not looking back and are only looking forward.”

“We’ve got some great facilities at Real Madrid City and work really hard, both on the pitch and in the gym. That explains why we’re all in such good shape.

“We’re working together as a team, from the forwards to the defenders. We did really well last season and have to work just as hard as we did last season,” he said.