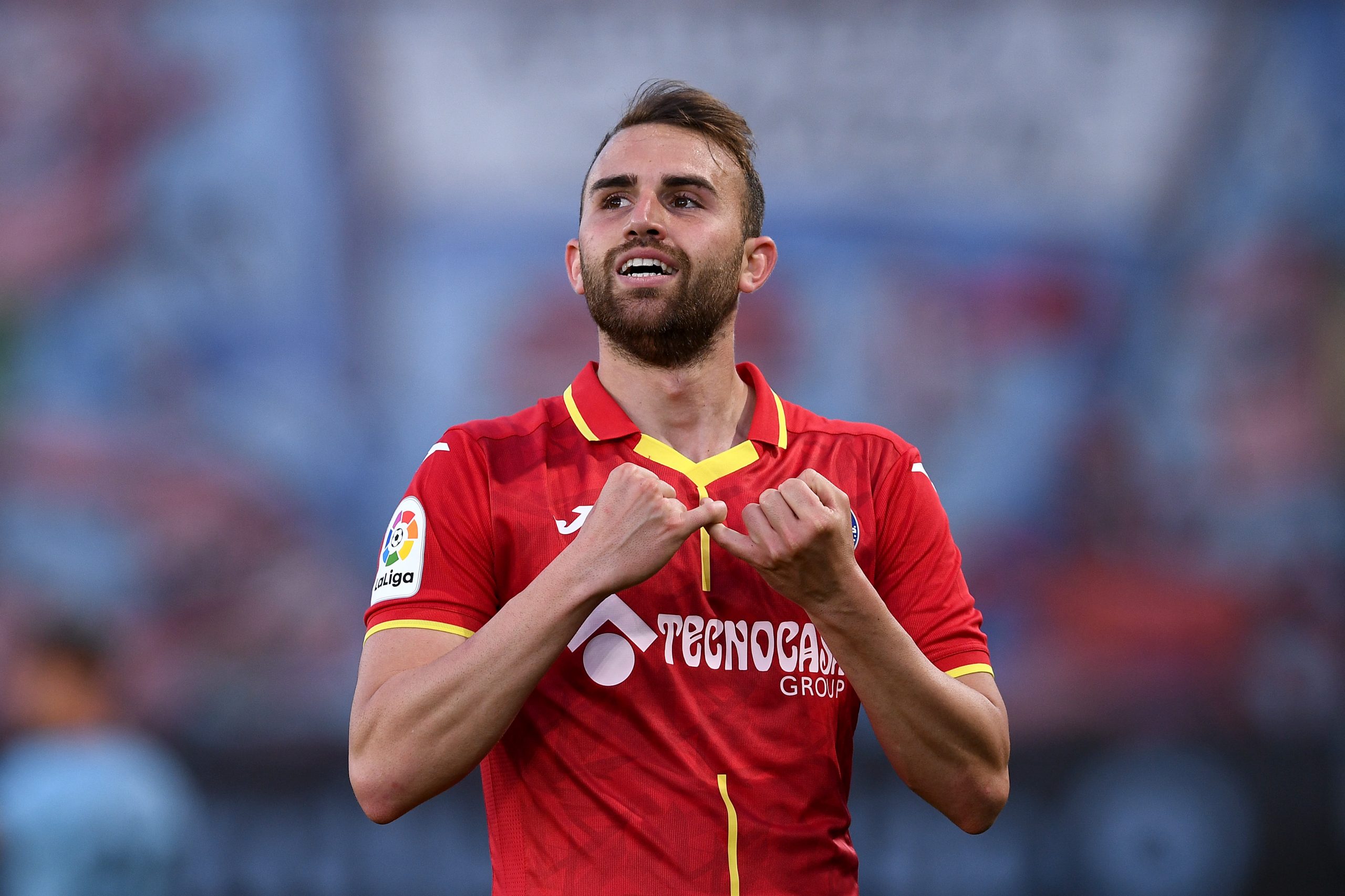 Real Madrid forward Borja Mayoral, whose loan agreements with AS Roma and Getafe ended in June, is wanted by Celta Vigo and Getafe.

According to Santos Relevo (h/t Madrid Xtra), Los Blancos would contemplate moving the striker on, if Mariano Diaz decides to stay at the club but neither Celta nor Getafe have yet made an approach to Madrid.

Mayoral is seen by Carlo Ancelotti as a reliable backup for Karim Benzema. If Mariano does ultimately decide to join Fenerbahce, Mayoral will stay put in the Spanish capital.

Luka Jovic, who would’ve been ahead of Mayoral in the pecking order is also on his way out as he looks certain to join Fiorentina for the upcoming season.

Mayoral, a product of Real Madrid’s youth programme, made his first-team debut in 2015 and has since played 33 times, contributing seven goals. The 25-year-old has spent most of his professional career on loan as he has gone through periods with VfL Wolfsburg, Levante, AS Roma, and Getafe.

The major question stays whether Mayoral himself would prefer to stay in the Spanish capital considering the game time he would be receiving.

Under Carlo Ancelotti, Mayoral would have trouble getting consistent playing time considering the form Benzema has shown.

Celta Vigo are in the market for an attacking addition as a replacement for Santi Mina, who has been handed a prison sentence for sexual assault charges.

And the Galician outfit have identified Borja Mayoral as a possible target for the summer, although signing him might not be as easy.

The Spaniard would reportedly prefer a move to Coliseum Alfonso Pérez, as Getafe seem interested in re-signing him as manager Quique Sanches Flores pushes for the deal.

A move to Getafe could be the preferred option for the 25-year-old after he enjoyed a fairly impressive spell with the Azulones.