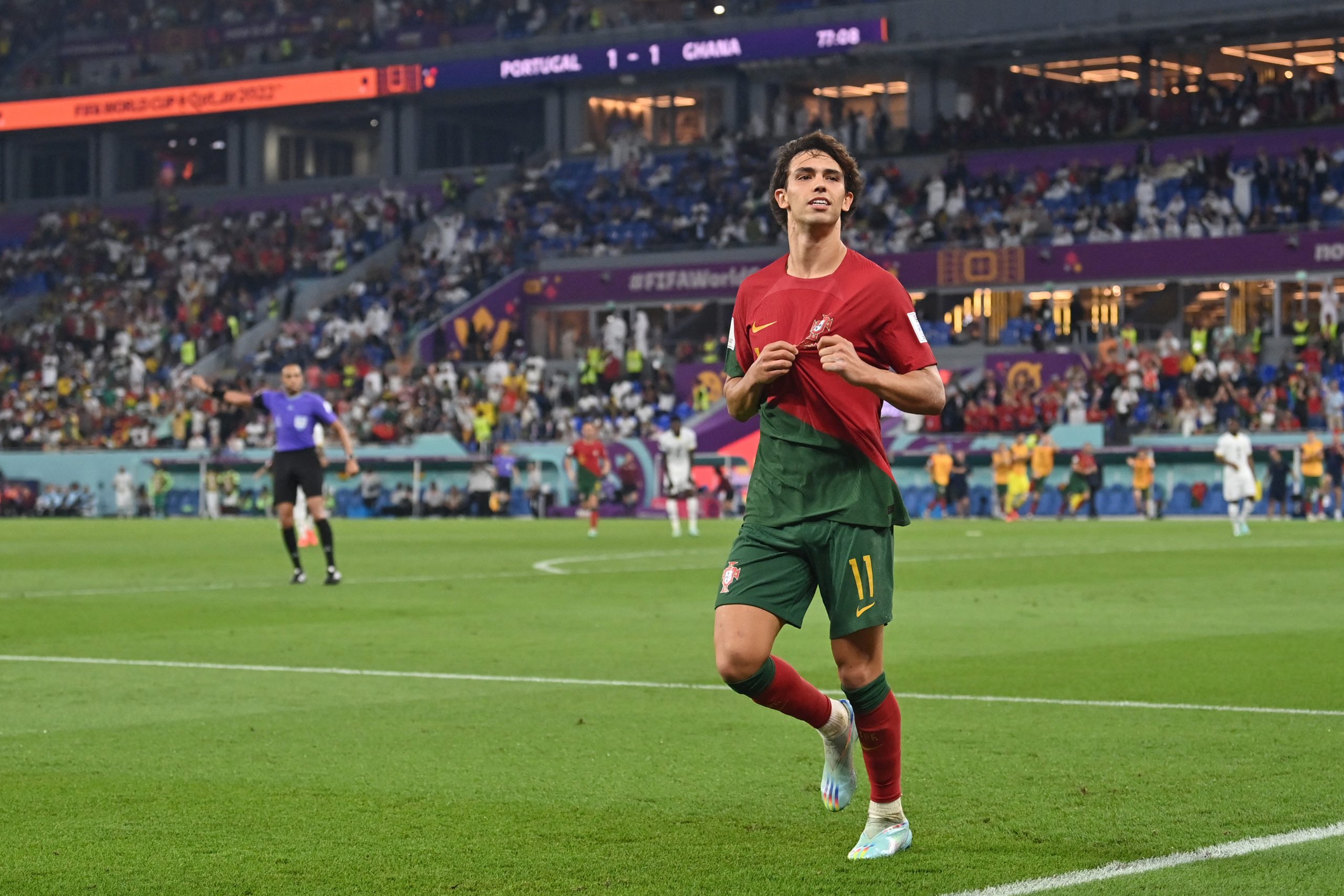 For the first time in his Atletico Madrid tenure, Diego Simeone looks on the cusp of getting the sack. His team has dropped out of all European competitions this season, and are currently sitting fifth in the league, in genuine danger of missing out on the Champions League.

Not only that, but Atletico are in a rather volatile financial situation as well. They have been unable to make star signings, and will likely offload a majority of their squad in the summer to make way for fresh faces.

One of the players on the cusp of moving out is Joao Felix. The 23-year-old signed for Atleti in 2019 for more than €120 million following Antoine Griezmann’s departure to Barcelona, but has failed to make a lasting impression in the Spanish capital.

According to a report by the reliable Nathan Gissing, Chelsea are one of the parties interested in pursuing Felix’s signature. The Blues have, apparently, held a strong interest in the striker since the summer.

Felix was a subject of heavy European interest over the previous transfer window. In fact, it was reported that Atleti rejected a bid worth nearly €130 million from Manchester United.

The former Benfica man was also asked to comment on those reports, where he suggested that they might be more than just empty rumours.

“Nothing came to me, it’s the presidents. I’m here,” he had said.

Felix has not had the best of seasons so far, with seven of his 12 league appearances coming from the bench. He was said to be on crossroads with Simeone, which left him in the dust for a while.

The Portuguese has scored three goals, and set up three more in La Liga, but more often than not, has looked out of his depth in this massively underperforming Atletico Madrid side.

Colchoneros might be open to selling Felix in the winter, but will not make it easy for any pursuing teams. In fact, one can expect them to demand a price upwards of €100 million for his signature.