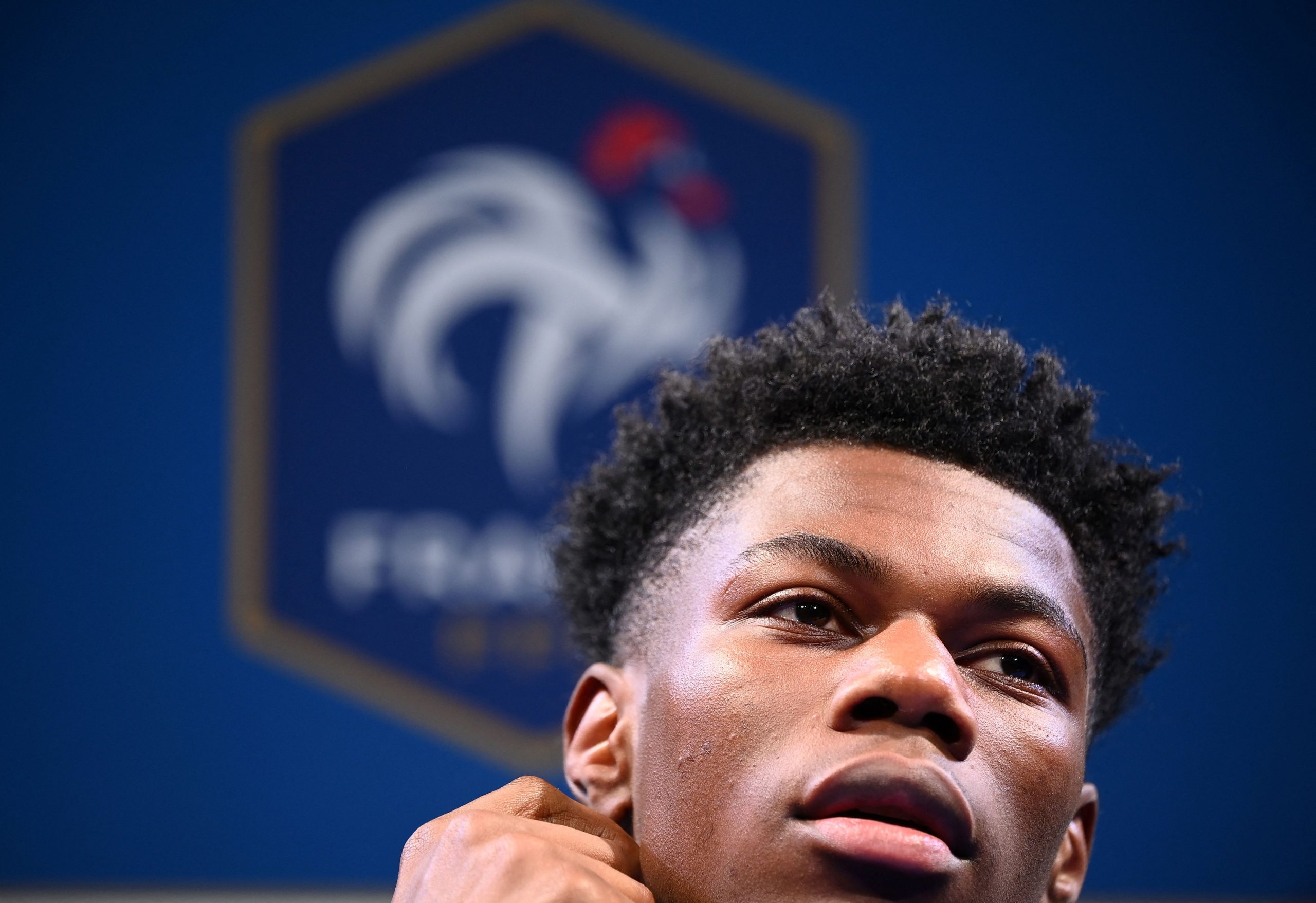 Aurelien Tchouameni has the world at his feet right now, with the top elite clubs in the world interested in his services. The two clubs leading the race right now are the 2022 Champions League finalists Real Madrid and Liverpool.

According to reports from Sky Sports, Chelsea too are interested in the defensive midfielder. However, the general understanding is that the player will join Los Blancos in June and snub a move to the Premier League.

Earlier this week, the youngster spoke to Mundo Deportivo and hinted at the clubs in the race for his signature. He said,

“I like the Spanish games and the English ones. It’s different playing in Spain or England. But in the end for me it’s just a question of adaptation. I am an ambitious person,” Tchouameni said.

“Every time I do something I just want to win. If I want to be great, I have to adapt in order to gain some things that allow me to grow as a player.”

Tchouameni has established himself as a regular starter under Philippe Clement, starting 33 league games for AS Monaco at the tender age of 22. In the process, he has scored three goals and provided two assists.

The defensive quality that the Frenchman produces is immense and is what makes him so highly sought after in the transfer market. He averages a whopping three interceptions, 2.5 tackles, 7.5 duels won and a clearance per ninety minutes.

Earlier this week, it was reported that Los Blancos had reached an agreement over his move to the Santiago Bernabeu for a fee of €80 million. While the fee seems to be excessive, Kylian Mbappe’s cancelled transfer makes way for such a signing.