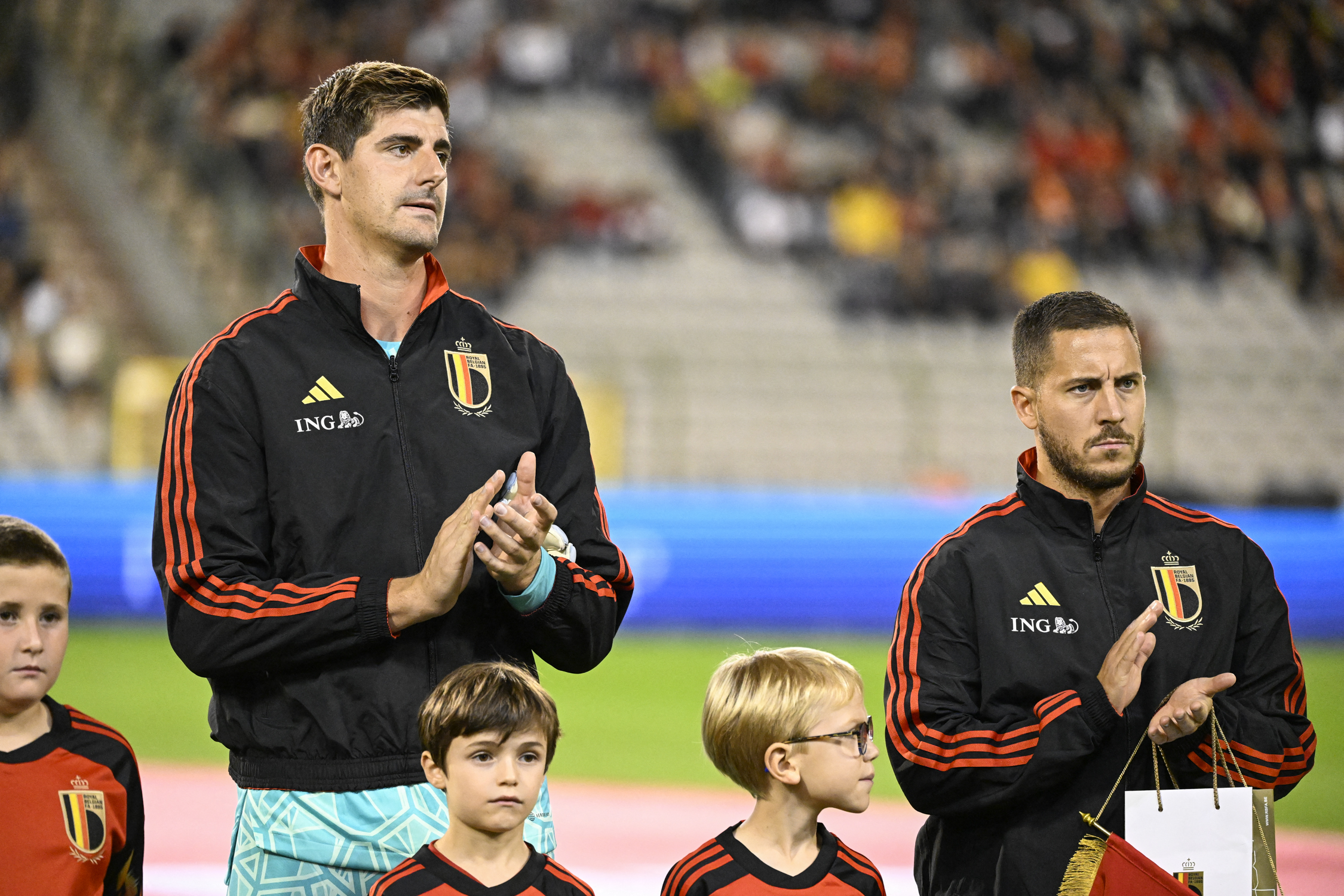 After signing from Chelsea for more than €120 million, he was expected to take over the mantle left behind by Cristiano Ronaldo on the left-wing. However, his time in the Spanish capital has been such that he is not even the starter in that position anymore.

What started with injuries is evidently much more than that at this point, and everything points towards his time with Los Blancos ending very soon.

Despite all these problems, Hazard is set to lead the charge for Belgium during the 2022 FIFA World Cup. Still team captain, Azza will be looking to replicate his form during the 2018 World Cup, where he was in contention for the Golden Ball award.

Ahead of the tournament, Thibaut Courtois commented on Hazard, dropping a sly dig towards Spanish media and newspapers.

The Spanish media, ruthless as it is, has been extremely harsh on Hazard and one can speculate with confidence that Courtois’ comment is directed at them.

Spain and Belgium could easily go head-to-head in this World Cup, with the winners of Group E set to take on the runners-up of Group F, and vice-versa.

Further, both teams are drawn up in relatively tough groups, with Luis Enrique’s side facing Germany, Japan, and Costa Rica, while Hazard’s Red Devils will lock horns against Croatia, Canada, and Morocco.