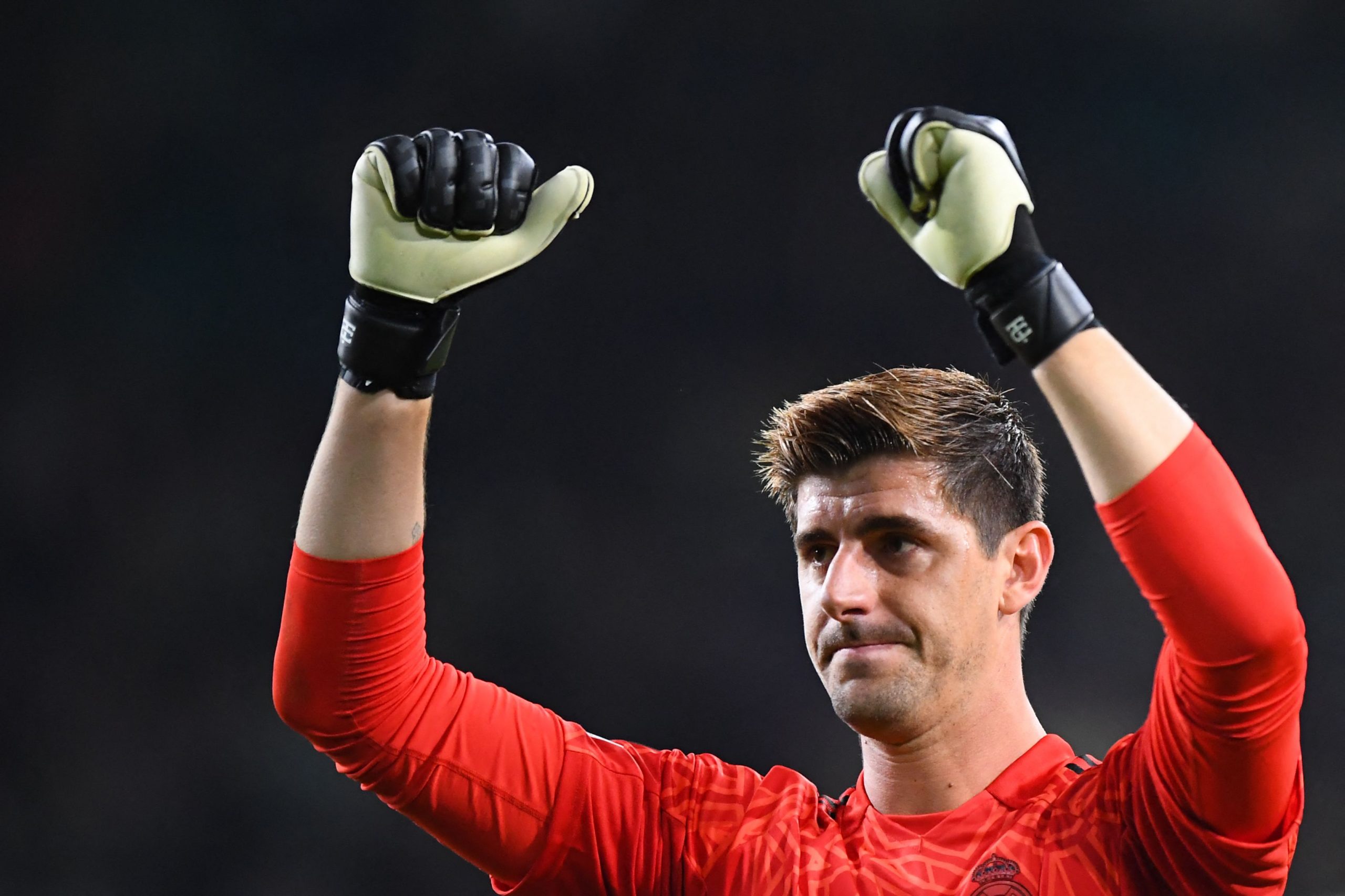 Real Madrid kickstarted the defence of their UEFA Champions League crown in a perfect manner as they defeated Scottish champions Celtic 3-0 at Parkhead in a Group F encounter.

After a tight first half when the hosts put up a solid fight, Real Madrid turned it up a notch after the break as goals from Vinicius Junior, Luka Modric and Eden Hazard ensured that Carlo Ancelotti’s side picked up all three points on Tuesday night.

The only disappointment on the night for Los Blancos was the injury to club captain and main striker Karim Benzema, who had to be taken off just half an hour into the game.

Speaking about the same after the game, goalkeeper Thibaut Courtois said: “We don’t know anything about Benzema’s injury. After one corner, I passed the ball to him and he was struggling with his knee.

“Benzema never takes risks with injuries. If he feels uncomfortable, he asks to get subbed off immediately. We hope the injury is nothing serious.”

The Belgian international was also full of praise for his compatriot Eden Hazard, who took his chance after replacing Benzema and capped off a fine display with a goal.

“Hazard showed that he can be relied on and deserves to play,” Courtois said. “Hazard is a very important player to us. After his penalty miss vs Celta, he did not play very much but he changed the game vs Celtic and had a fantastic performance.”

Talking about the team’s performance on the night, Courtois added:  “The first half was tough going, they made a very strong start and there was an amazing atmosphere inside here.

“Within the first couple of minutes, they’d already had two corners, a shot that Militão or the post got in the way of to save us.”

On the turnaround after half-time, he said: “We then began to find our tempo and worked out how best to handle them and we improved as the minutes ticked by. We dominated things in the second half. It was a deserved win. Had they scored early on, it would have been more of a struggle for us.”

Courtois was also full of praise for the atmosphere created by the home fans at Celtic Park on the night, as he said: “It’s a stadium I love coming to. On Matchday 1 of the Champions League, it’s been a fantastic atmosphere, always positive and getting behind their team. They applauded us as well.

“That’s the beauty of football. It’s a pleasure to have played here and to be coming away with the win.”