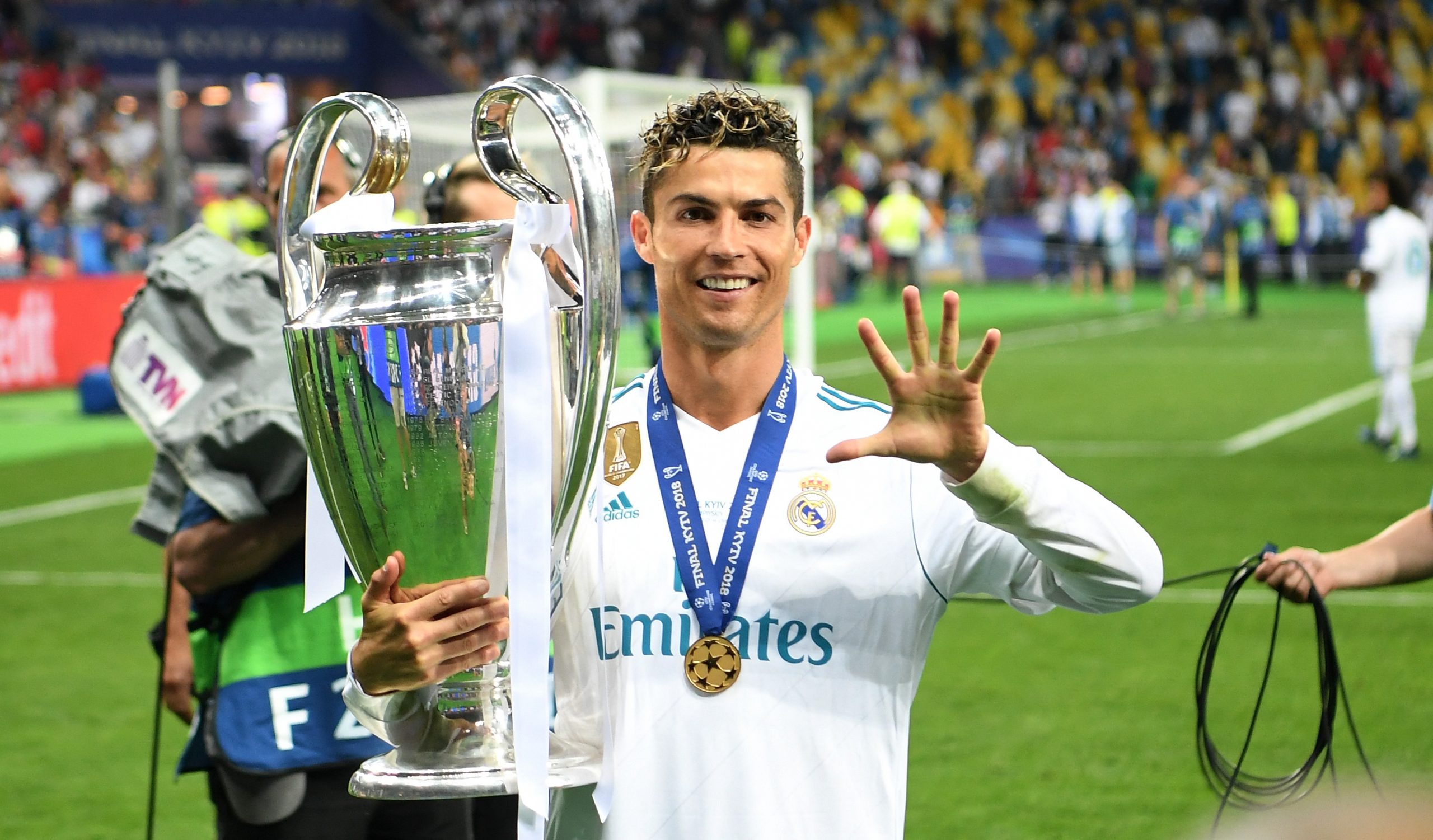 During an interaction on the YouTube channel of LiveScore, former Real Madrid superstar and club legend reflected on his time at the Santiago Bernabeu and the success he achieved during his stint, especially in the UEFA Champions League.

Ronaldo arrived at Real Madrid from Manchester United in 2009 in a record deal. He had to wait for a considerable time for his first European trophy with the Merengues, which came in the form of La Decima in the 2013/14 season under Carlo Ancelotti.

And during his chat, the 37-year-old, who recently signed for Saudi Arabian side Al Nassr, claimed that the La Decima triumph was the most special win for him and Real Madrid.

“At Real Madrid, they always think about the Champions League. We felt year after year, the pressure is getting higher and higher every time, but La Decima was the moment we won what we wanted. The most special win,” Ronaldo said.

“La Decima with Real Madrid is a moment that will be engraved in my memory forever, I will never forget. When you sign for Real Madrid you feel that winning the Champions League is a kind of obsession, everyone there was obsessed with winning the 10th.”

After La Decima, Real Madrid would go on to win three more Champions League titles over the next four years, this time with Zinedine Zidane at the helm. Indeed, the Merengues lifted the coveted trophy in three consecutive seasons in 2015/16, 2016/17, and 2017/18.

Talking about the trophy haul, Ronaldo said: “We won four Champions League titles in five years. It’s… wow. But I believe we could have won more.”

However, the all-time leading goalscorer for the Merengues insisted that La Decima meant the most to him, saying: “The 10th was the most special. It was in my homeland. Every fan wanted it. We all wanted it. It is the moment I will always remember, winning the most prestigious with my club.”

Ronaldo spent nine years at Real Madrid, scoring 450 goals in 438 appearances. The icon left the club in 2018 to join Juventus, where he spent three years before returning to Manchester United in 2021.

The 37-year-old had a breakdown in his relationship with the Red Devils this season and left for Al Nassr. Prior to his move to Saudi Arabia this month, it is said that Ronaldo’s agents offered him to Real Madrid, but the club were uninterested in signing the legendary forward.