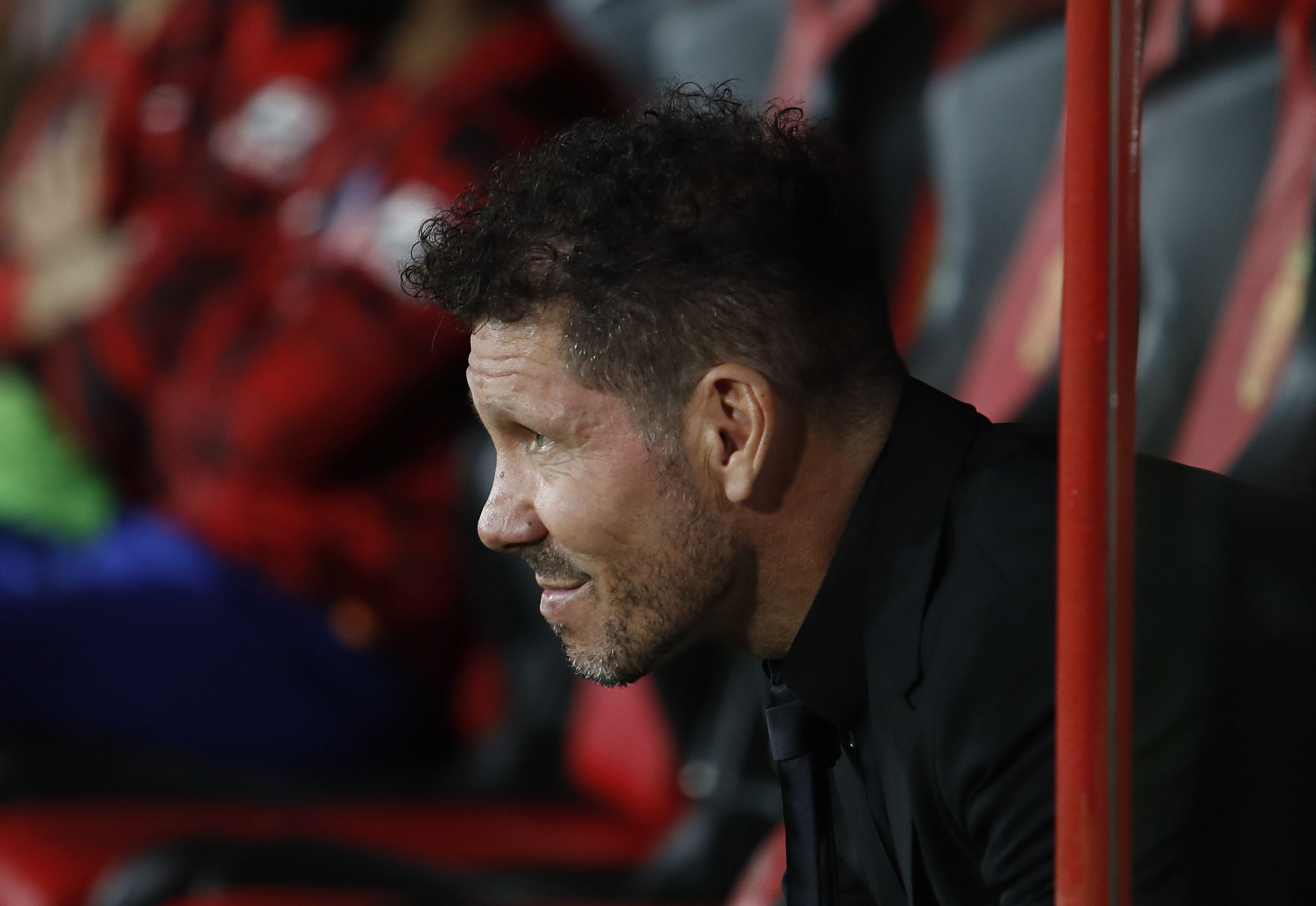 According to MARCA, Diego Simeone has no intention to leave Atletico Madrid at the end of the season, despite reports suggesting otherwise.

The Argentine tactician has been in charge of the team for over a decade now and has achieved great things during his time at the Spanish capital club.

However, things have not gone according to plans for Simeone and Atleti in the current season.

Indeed, the Rojiblancos are already pretty much out of the La Liga title race while they have also crashed out of Europe. It has brought Simeone under scrutiny, with there being a feeling that his time in charge of Atletico Madrid could be drawing to a close.

Reports even suggested that the manager had already informed CEO Miguel Angel Gil Marin that he wants to leave in the summer.

But, as per MARCA, there is no truth to these speculations as Simeone has no intentions of leaving the Civitas Metropolitano before or at the end of the season.

The 52-year-old has a contract with Atletico Madrid until the summer of 2024. And, at the moment, neither he wants to leave nor the CEO is looking to force him out of the club.

Despite the dip this season, it must be noted that Simeone has won several titles during his time at Atletico Madrid and has also led them to ten consecutive UEFA Champions League qualifications.

Furthermore, it is also stated that Joao Felix’s contract extension before his loan exit to Chelsea has nothing to do with Simeone’s future.

It is no secret that things are not okay between Felix and Simeone, but the forward left Atletico on loan only after signing a new deal until the summer of 2027.

While that may be so, it was done only to lower the amortisation costs and has no bearing on Simeone and his future at the club.