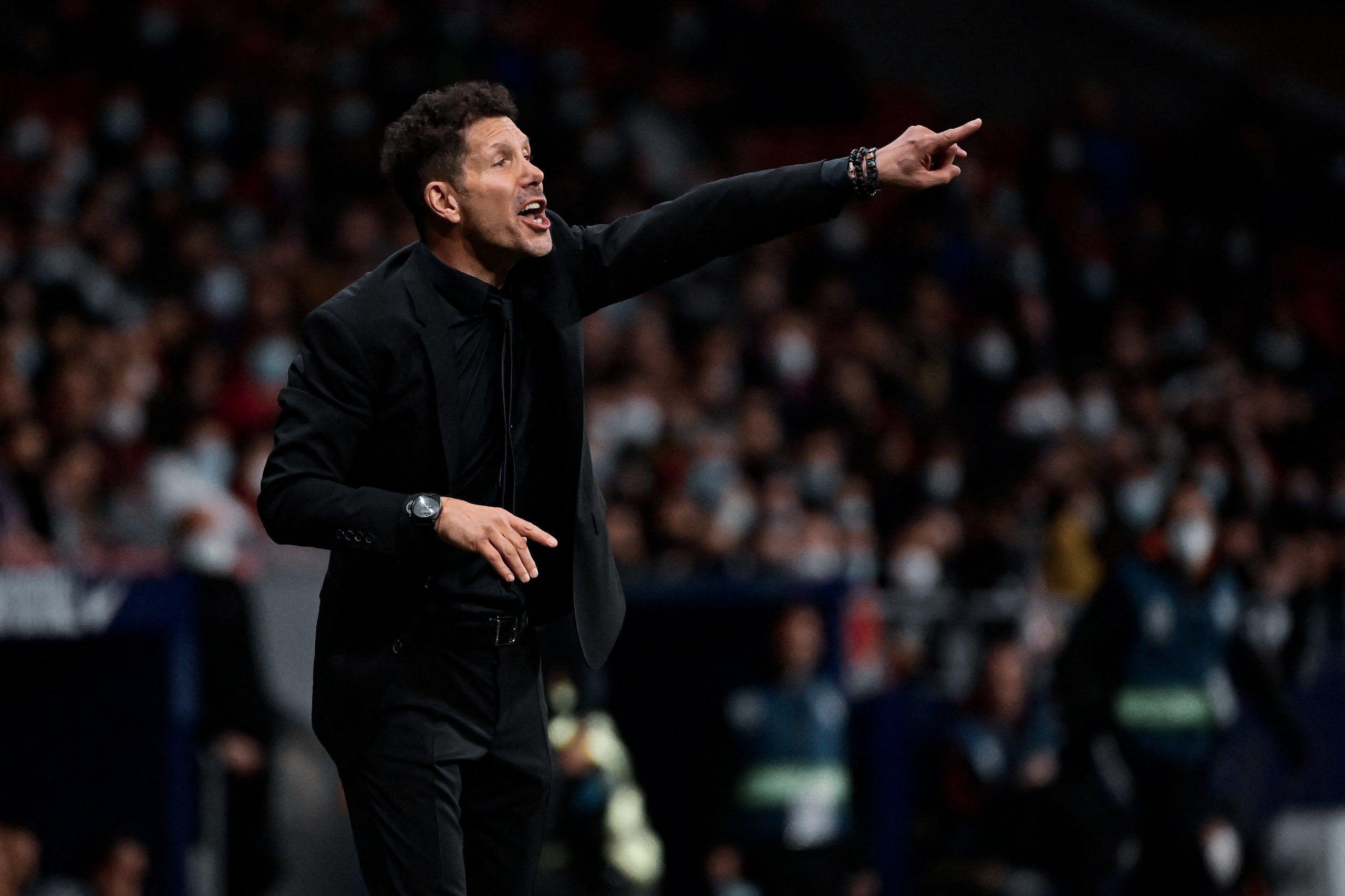 As Atletico Madrid hosted bottom-placed Levante, there was a familiar tension in the air. Diego Simeone’s side has not been commanding at all against smaller opposition this season, and with the pressure of the top four looming large, the Wanda Metropolitano was visibly nervous.

What followed was 90 minutes of fights, controversy, VAR checks, but just the one goal. Unfortunately, that solitary finish was from Gonzalo Melero, who sealed the win for Levante.

As it stands, Barcelona are level on points with Atletico with a game in hand. They will travel to the southeastern coast of Spain to take on Valencia, while Simeone leads his men to Pamplona to lock horns vs Osasuna.

Ahead of the clash, the Argentine manager addressed the media as part of his pre-game press conference.

On Griezmann: “Griezmann? I prefer to think about the team. I just came from lunch with Gil and Andrea Berta. We look to the future by focusing on the present. We’re in a 14-game race in which there will surely be six or seven teams with possibilities of entering the top 4.”

On the dressing room: “The situation in the locker room is what you’d expect after a painful defeat, but everyone is excited to have a new opportunity and focus on the game against Osasuna, a team that plays very well and is in a good moment.”

On the team’s planning: “Miguel Angel Gil, Andrea Berta, and I get together once or twice a month and we talk about all the situations: good, bad, difficult, spectacular. Everything that happens to us throughout the season.”

“We, the players, managers, people and coaching staff, must focus on being together and looking for the way out of this difficult moment. It’s similar to the difficult time during the pandemic years ago, where we were sixth in the standings and finished third”.

On his motivation for the rest of the season: “The motivation to live, I have it daily. I am in a club where I want to be. Looking to the future, we try to solve the problems of the present. It’s not necessary to speak outward, We must speak inward and be clear about where we’re headed.”

On their bad form: “Despite the not-so-good moment that we are all going through, I absolutely believe in the players I have. There is a squad, we need to work well and I’m sure they’re going to do it.”