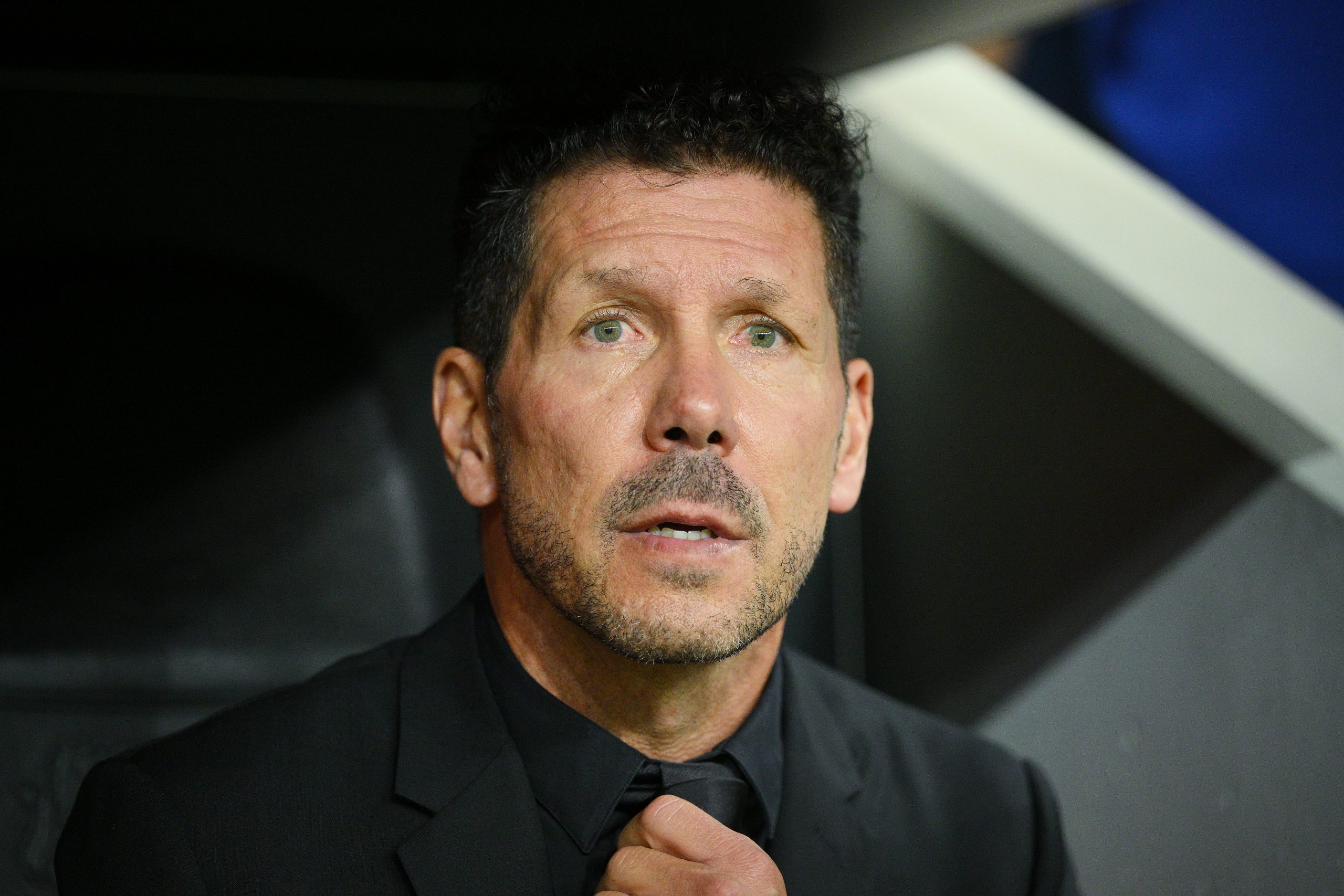 Speaking to the media ahead of the derby against Real Madrid on Sunday, Atletico Madrid boss Diego Simeone has confirmed the availability of key star Jan Oblak for the encounter.

The Slovenian goalkeeper has been dealing with an injury that he picked up against Real Sociedad. Playing in the Champions League game against FC Porto saw Oblak aggravate the injury, following which he did not play the next couple of matches versus Celta Vigo and Bayer Leverkusen.

So, there had been a lot of doubts over his involvement at the Civitas Metropolitano on Sunday. But Simeone has confirmed that the first-choice goalkeeper will be available for the game.

Speaking in his pre-match presser (h/t MARCA), the Atletico Madrid manager said: “Oblak will be there tomorrow.”

Talking about other potential absentees, Simeone confirmed that Stefan Savic and Jose Maria Gimenez will miss out, but hoped they would be back soon.

“Last season cost us a lot. Savic and Giménez were away for a long time, we hope this season doesn’t happen, they all work to be with us as long as possible, they are very important and give us more tools for the game,” he said.

Talking about the controversies leading up to the derby, he added: “I focus on what concerns me and on the place I have, which is that of the coach. I look for ways to play a great game in a match that is special for them, for us and for the fans.”

On Real Madrid’s prowess, Simeone said: “They have an extraordinary team with young players who are going through transition. They have a habit of always being close to winning, they have a great team. We have to play the game that we are interested in playing.”

On reaching 408 matches as a manager in La Liga, he said: “I think that time is related to the results and a great job by the club, which has always given me great footballers. And only to have committed players.

“We have had them in this time, I am lucky for that, for keeping the most complex that there is in football, players dedicated to a cause. I am lucky as a coach, I could not have been so many years otherwise.”

Atletico Madrid lost their last game 2-0 to Bayer Leverkusen. On going into the derby on the back of a defeat, the manager said: “I would have liked to arrive after a victory but looking at it from the positive side, the defeat creates tension.

“We are going to face a great team that has great footballers. For many years they have competed in these games like Modric. And then there is a generation young with very good footballers for that transition. That’s why they compete as they compete.”

Simeone also gave his take on Vinicius Jr’s dance celebrations, saying: “We live in a society in which we are all involved. We are people and this is the society we have.”

On the team morale after the defeat to Leverkusen: “I always think that in important games like the derby it is important to arrive because of confidence and security, but when the game starts it is a new story.

“For those of us who played or were coaches, we understand that everything was fine until the referee’s whistle but then everything changes.”

On Griezmann’s reduced game-time situation, he said: “We understand that Morata and Joao are doing very well and Griezmann does very well in the last 30 minutes because he gives us hierarchy and partnership in attack. At the moment we are deciding it this way.”