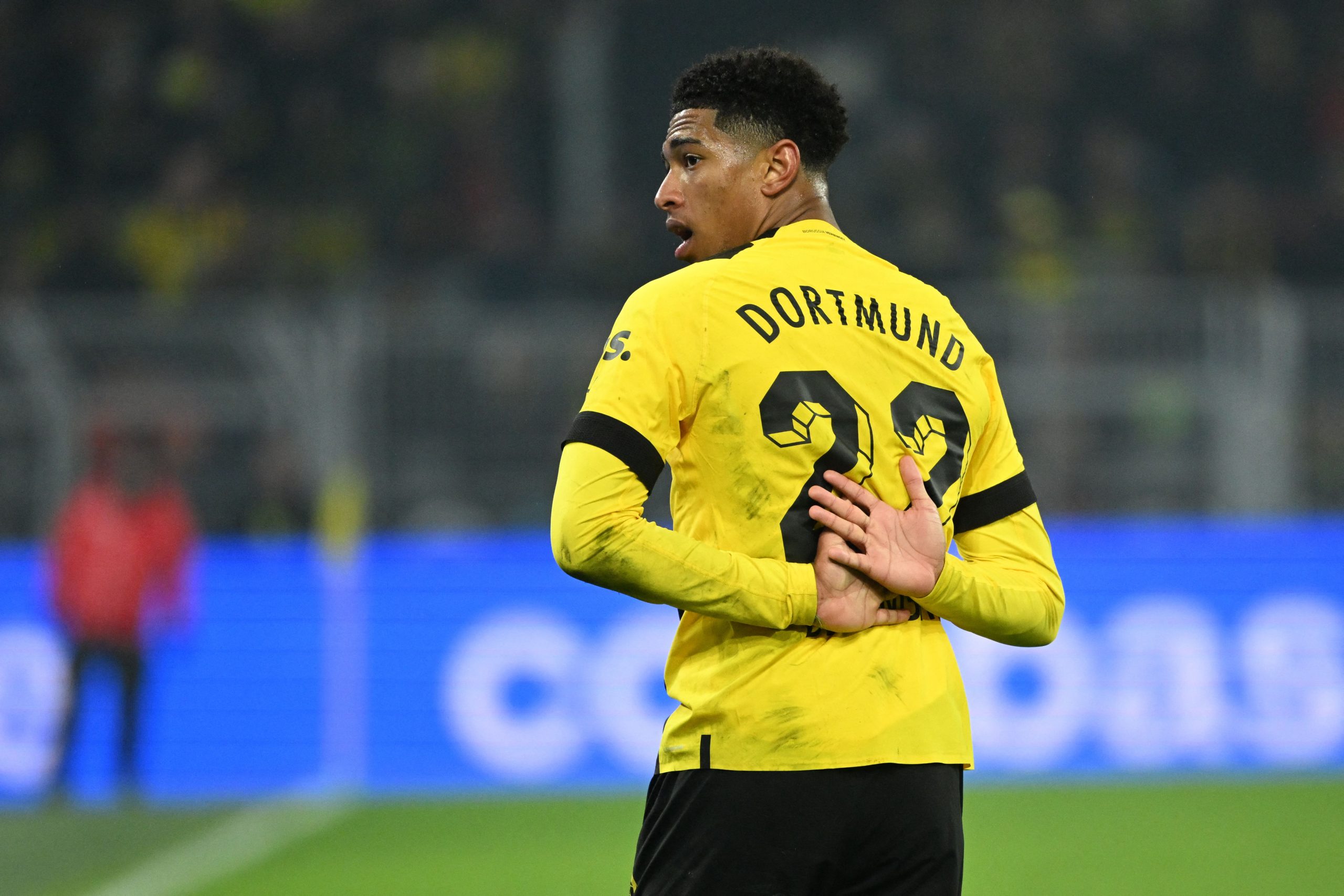 Jude Bellingham is arguably Real Madrid’s priority target in the 2023 summer transfer window as the Spanish giants look to shore up their ranks in the middle of the park.

The Englishman has been identified as the ideal long-term replacement for Luka Modric, who is facing an uncertain future at the club. The veteran’s current deal at Santiago Bernabeu expires at the end of the season and he has been courted by Saudi Arabia giants Al Hilal.

Toni Kroos, too, is considering the possibility of early retirement, whereas Dani Ceballos’ future is uncertain as well.

This has accentuated the need for a new midfielder, with Bellingham emerging as the ideal option. For a while now, Real Madrid have been tipped as the favourites in the race to sign the Borussia Dortmund starlet.

However, the tide has been shifting in recent weeks and according to reputed journalist Florian Plettenberg, there is a chance the youngster may join Liverpool ahead of Real Madrid next season.

“I don’t see Bellingham at Real Madrid, I see him at Liverpool in summer,” Plettenberg said in a hosted by Sky.

Just like Real Madrid, Liverpool are one of the clubs determined to sign Bellingham in the summer. The Premier League giants consider the Englishman as the ideal man to supplement an ageing midfield setup, with even Jurgen Klopp believed to be a huge admirer of the youngster.

However, luring Bellingham away from Borussia Dortmund will be a challenge for both clubs. That is because Dortmund are not ready to let him go on a cut-price deal and are reportedly demanding a whopping fee of around €150 million.

This could potentially give Real Madrid an advantage as they may have more cash to burn. Not to mention, the Spanish giants can offer regular Champions League football to the English international, so it will be interesting to see how things transpire in the future.