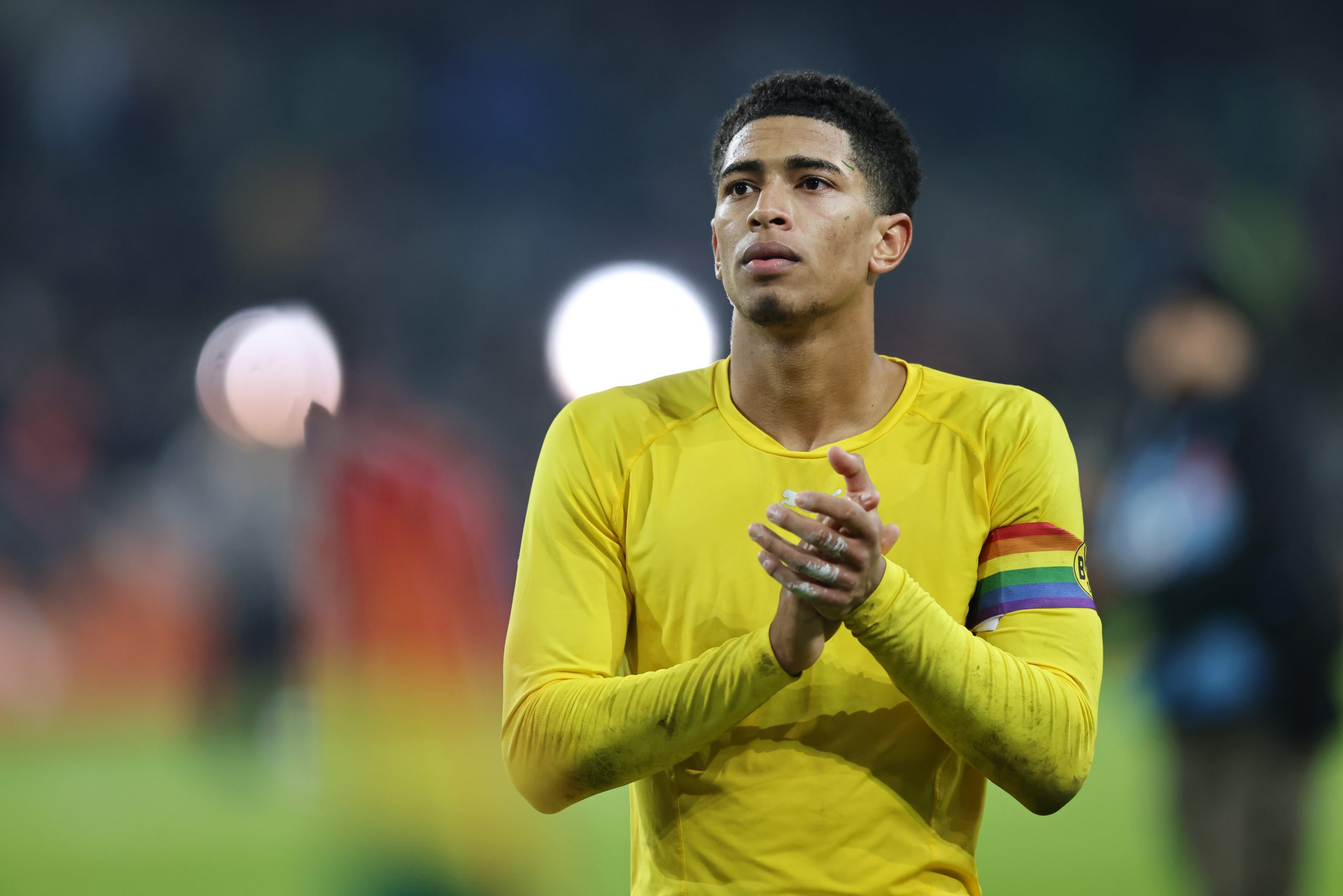 According to journalist Patrick Berger, Borussia Dortmund midfielder Jude Bellingham has still not made a decision on his future despite the fact that the likes of Manchester City, Liverpool and Real Madrid are interested in his acquisition.

Bellingham, 19, is arguably the most in-demand midfielder across Europe and Borussia Dortmund might as well be forced to sell him if someone agrees to pay the astronomical fee that they are demanding.

Given the fact that his contract with Dortmund runs until 2025, Berger says that they will hold out for a fee of €150 million, as they still very much intend to keep hold of the midfielder.

Dortmund, in fact, are looking to make him the team’s highest earner by extending his contract. But first, the Bundesliga giants want to know what the 19-year-old actually wants.

Interestingly enough, Dortmund will only make an offer if he says he will continue. At the same time, if the situation is otherwise, the Germans will look to cash on him.

At this moment, though, despite the evident interest, Borussia Dortmund’s director Sebastian Kehl has said that no one from the aforementioned teams has approached with an official offer.

“There are no offers at all for Jude Bellingham as of now, nothing is decided. We will speak to Jude and his family, no pressure — there are absolutely no proposals.”

Real Madrid have made Bellingham their top target for the summer as they look to inject more fresh blood into their midfield department.

While it had been suggested that the 19-year-old had decided to snub a move to England in favour of Spain, the aforementioned report claims otherwise. And with Dortmund still holding onto hopes of retaining the midfielder, only time will tell where he ends up come summer.