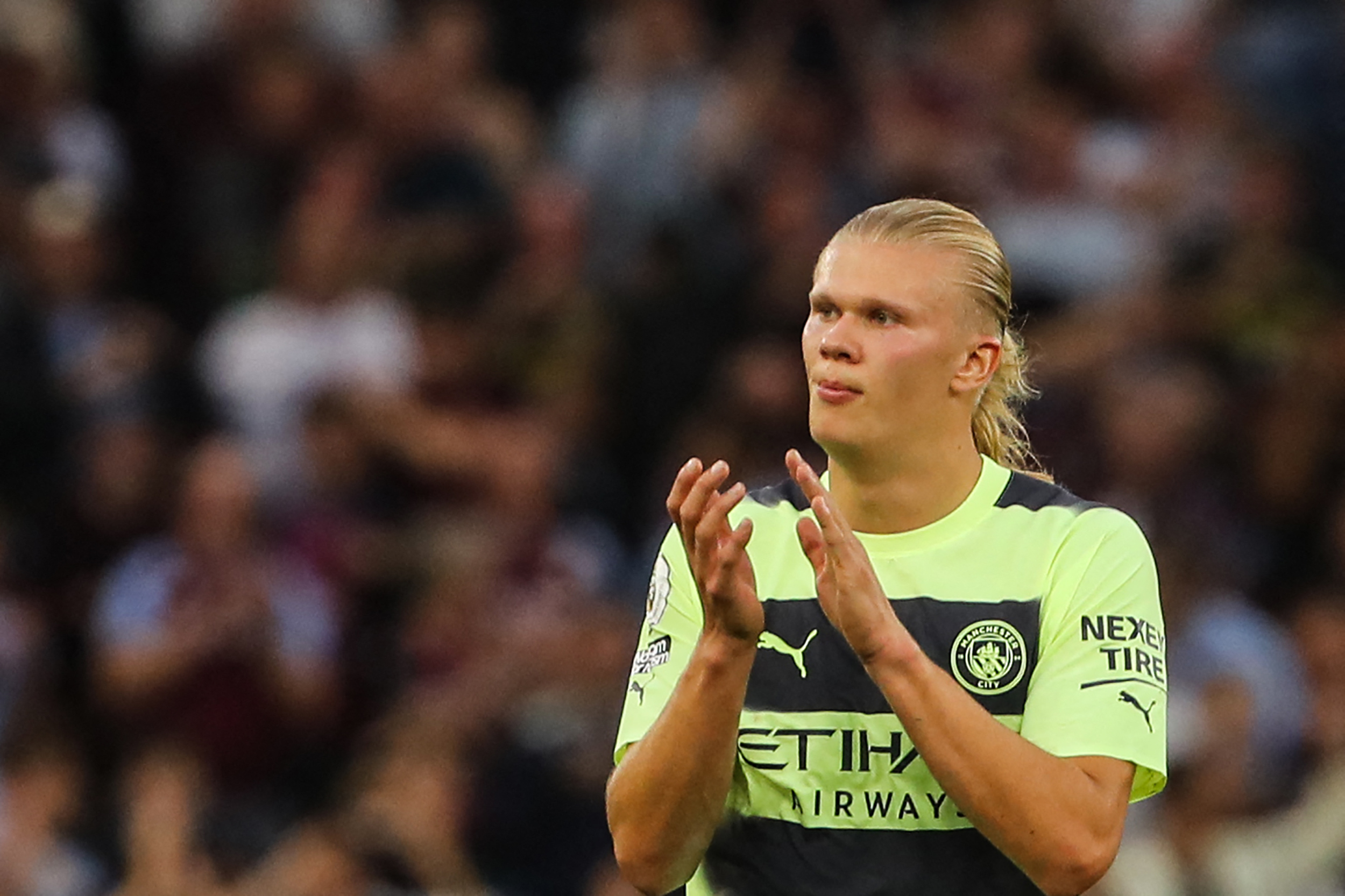 Erling Haaland was one of the most sought-after players in the market this past summer. From Barcelona to Chelsea to Manchester United to PSG, every big club across Europe were keen on landing the Norwegian international.

Even Real Madrid were drawn into the transfer battle for the ace striker. But, the 22-year-old opted to snub the reigning champions of Spain and Europe, as well as the other interested parties in order to secure a move to Premier League champions Manchester City.

As mentioned earlier, Haaland was faced with a tough decision in the summer as he had a host of top clubs chasing after him.

Now, his father and former Manchester City star Alf-Inge Haaland has shed some light on the striker’s choice to move to the Etihad Stadium instead of Real Madrid.

Talking in ‘Haaland: The Choice’ documentary for ViaPlay (h/t Sport.fr), Alf-Inge Haaland points to the presence of Karim Benzema and Real Madrid’s pursuit of Kylian Mbappe as the reason behind his son not joining forces with Los Blancos.

“We had established a first criterion which was: ‘who needs a No. 9?’ Manchester City had 10/10 at this level, it was the perfect option,” he said.

“Real, we gave him more of a 5 or a 6 out of 10 because there is the way Karim Benzema currently plays. And we wondered if they were also going to sign Mbappe,” he further added.

Real Madrid not only missed out on Haaland, but they even failed to bring in Mbappe as well, as he performed a last-minute swerve and signed a new contract with Paris Saint-Germain.

Carlo Ancelotti & co. have entered the new season with Karim Benzema as their only natural striker, given that Mariano Diaz is out of favour. They have started well, winning five in five across all competitions, with the latest win coming against Real Betis on Saturday.

As for their search for a striker, while Haaland remains on Real Madrid’s radar for the future, they are also looking at other potential options, including Brazilian wonderkid Endrick. 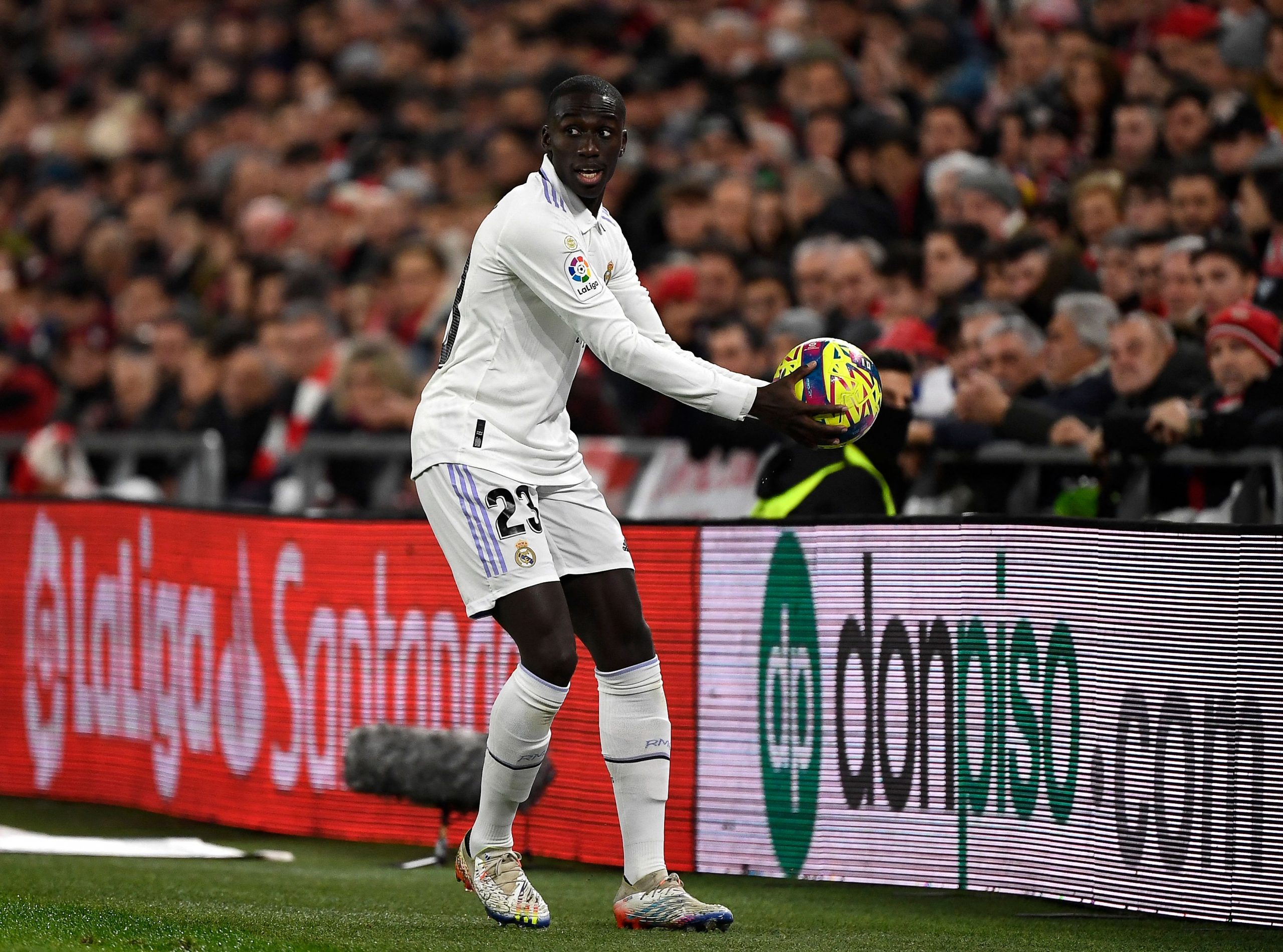