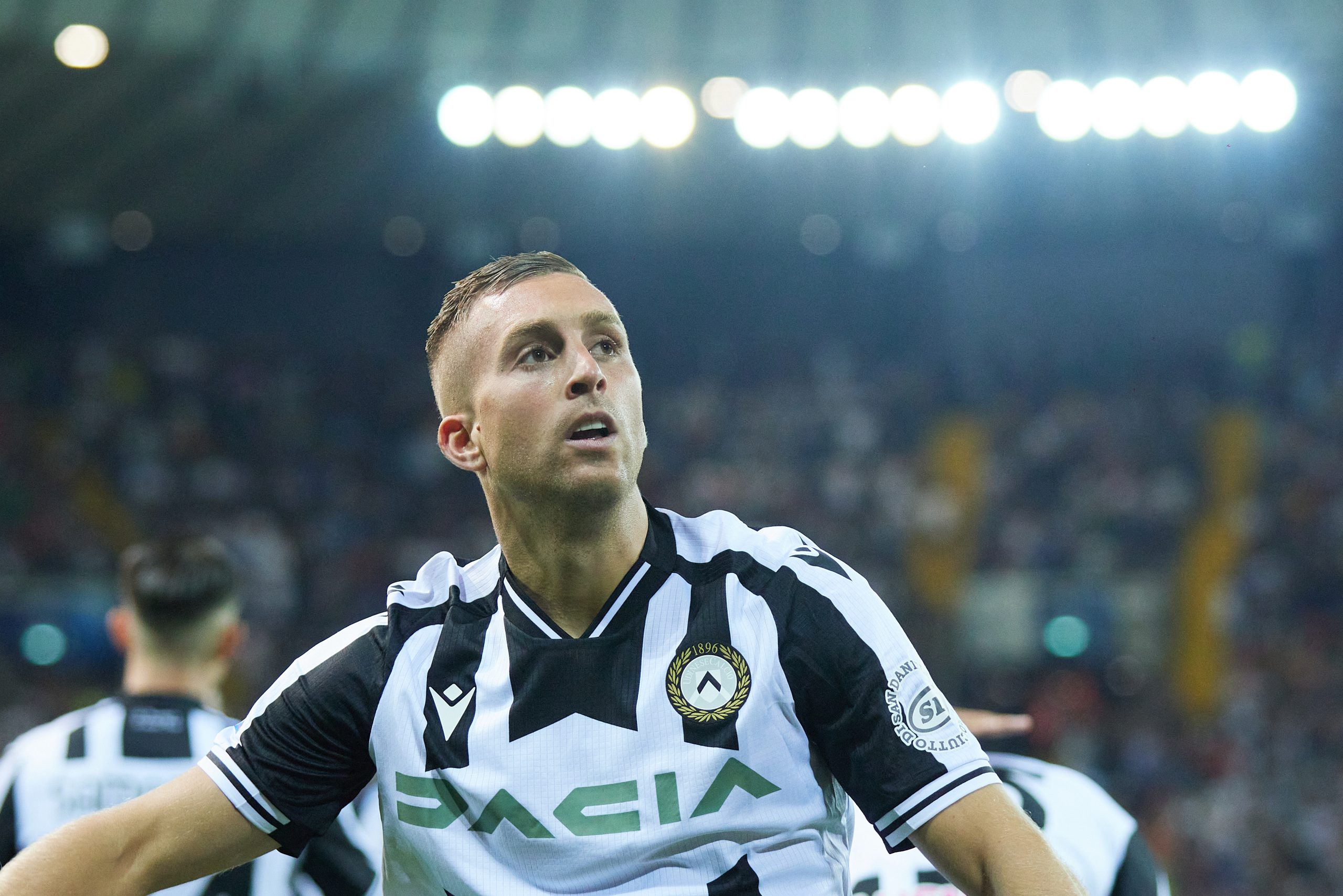 It’s safe to say that Real Madrid have one of the best forward ensembles in world football. In Karim Benzema and Vinicius Jr, Los Blancos potentially have the most feared attacking duo in Europe.

Additionally, Rodrygo is one of the most gifted youngsters in the world, while Eden Hazard still possesses bags of technical quality, despite being past his prime.

And with Federico Valverde’s evolution as a right winger, it’s next to impossible for most sides on the planet to hold a torch to the European champions’ options up front.

However, Gerard Deulofeu, one of Europe’s most in-form forwards has hinted at his desire to join Real Madrid, adding to their embarrassment of riches in the forward department.

“If they come, how are you going to say no?”, he said, when asked if he would be willing to join Real Madrid, by MARCA.

Ultimately, this revelation is controversial, to say the least, considering the current Udinese talisman is also a La Masia graduate.

The 28-year-old also represented Barcelona’s first team between 2011 and 2013, following which he had loan stints with Everton and Sevilla, before joining the former permanently in 2015. Deulofeu returned to Barça in 2017, but the reunion lasted just six months as he moved to Watford soon.

It is not a surprise that the temptation of playing for Real Madrid is major for any player in the world. After all, the side from the Spanish capital won a double just last season, and remain the only team in Europe to have triumphed in every game this term as well.

With five league assists for a Udinese side that are at the summit of Serie A, Deulofeu looks like a man possessed in Italy currently as well.

While some may consider the option of bringing in the Spaniard as a viable option to bolster the frontline, Real Madrid’s incredible adaptation in Benzema’s absence indicates they are more than fine up top.

During the interview, Deulofeu also named Benzema as his pick for the Ballon d’Or 2022.