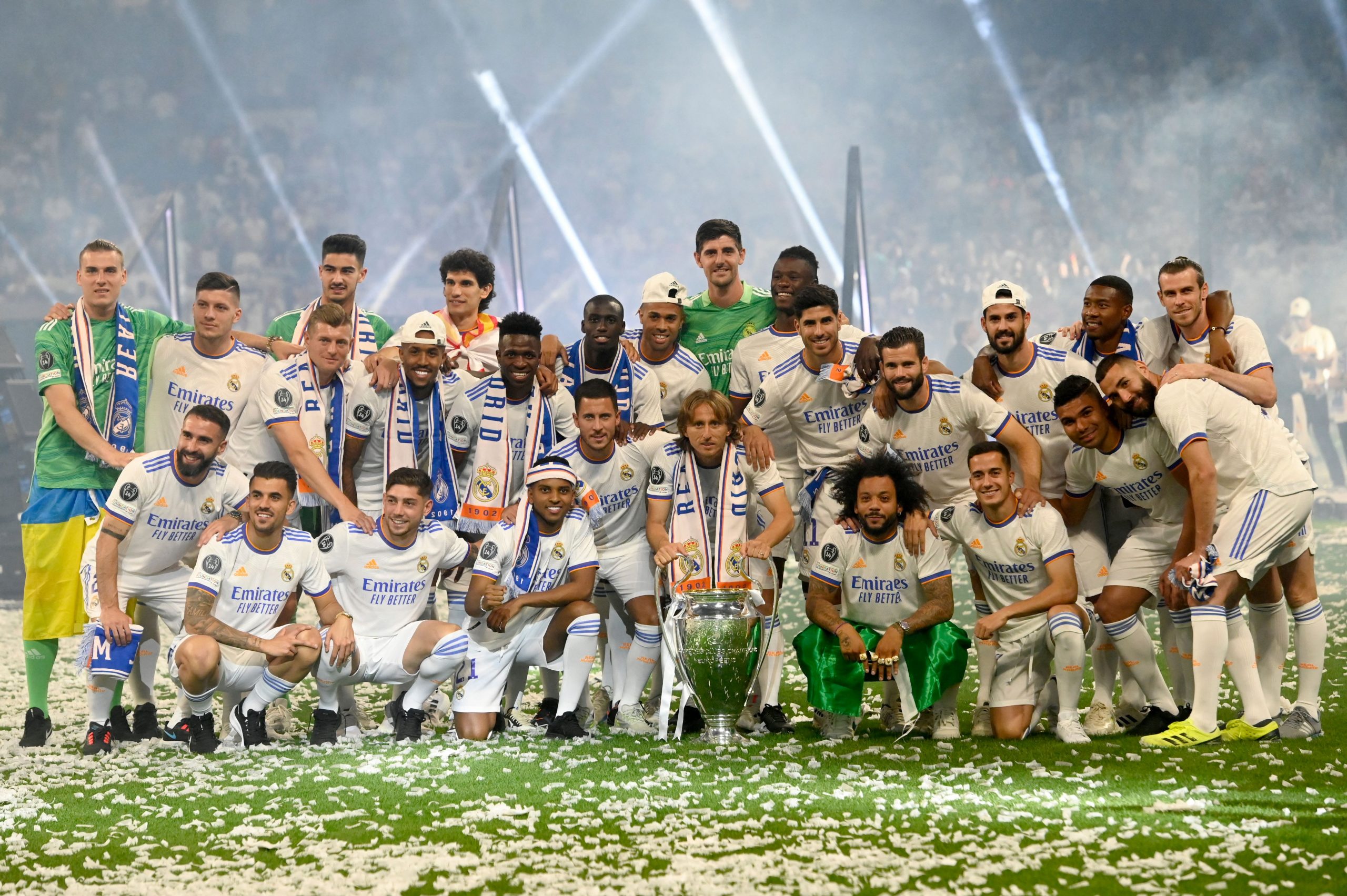 Having won the UEFA Champions League last season, Real Madrid have earned a place in the semi-finals of the FIFA Club World Cup.

The competition, organised by world football’s governing body, pits the winners of each of the six confederation’s premier continental competitions against each other.

The representatives of UEFA and CONMEBOL get direct entry into the semi-finals of the competition where they face qualifying teams from AFC, OFC, CONCACAF and CAF.

Real Madrid, having won the UEFA Champions League last season, have booked a spot for themselves in the semi-finals of the upcoming edition of the FIFA Club World Cup.

They will be joined by the winners of the Copa Libertadores, the finals of which will be played between Flamengo and Athletico Paranaense in October.

While the tournament is usually held close to the end of the calendar year, that will not be possible this time around as the FIFA World Cup is being played in Qatar during November and December.

Hence, the FIFA Club World Cup will likely be held in February 2023, reports AS, with the USA emerging as the possible host of the tournament.

Locations such as China and Abu Dhabi were considered, but as things stand, the US looks likely to be given the nod to host the next edition of the FIFA Club World Cup.

As for the dates, the week of Feb 6-12 is being considered by the confederations. It would come just before the first leg of the Champions League Round of 16 stage.

However, those dates would clash with the Copa del Rey semi-final schedule as the first leg ties of Spain’s primary cup competition will be played on February 8-9. If Real Madrid qualify to that stage, it will create a conflict in the schedule.

In that case, the Spanish Federation might have to move the dates for the Copa del Rey as FIFA considers the Club World Cup as a crucial event and a priority.

Having won the La Liga, the Spanish Super Cup, the UEFA Champions League and the UEFA Super Cup in 2022, Real Madrid will be targeting glory in the FIFA Club World Cup as well.

Los Blancos have already won the trophy four times and could lift it for the fifth time in the US.