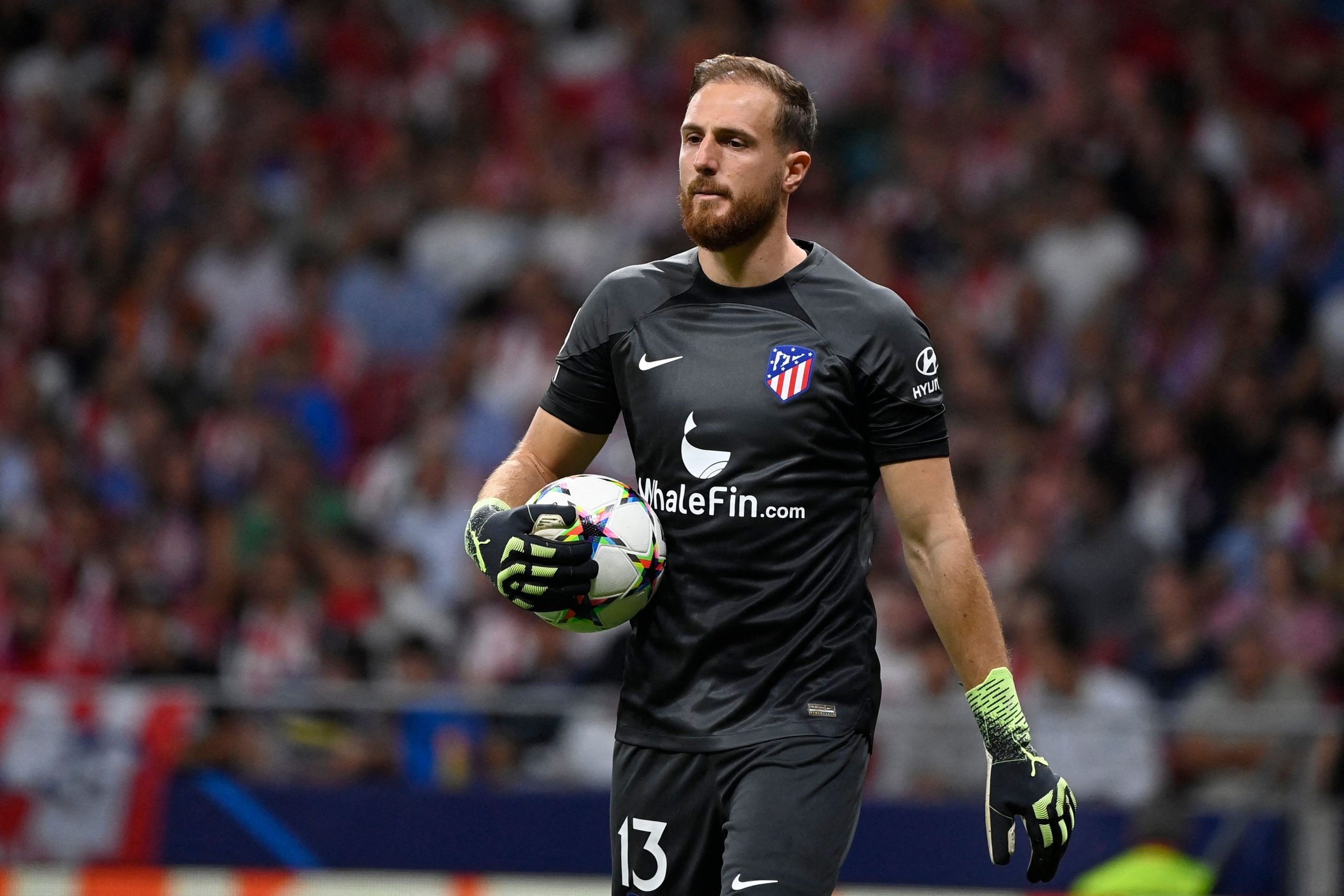 A troubling Atletico Madrid side have plenty of issues to work on ahead of the first Madrid derby of the season.

This casts major doubt over the participation of the aforementioned players. First up, custodian Jan Oblak has practically forced himself into the situation he is in today. The goalkeeper was injured against Real Sociedad and yet went on to play against FC Porto.

This forced him out against Celta Vigo and Bayer Leverkusen. His understudy Ivo Grbic has done a decent job but the Croatian has let in three goals in the last two outings.

Meanwhile, the unstable defence has been a major concern for manager Diego Simeone since the start of the season.

Axel Witsel and Reinildo have been occupying the space in absence of regular centre-backs and as it seems, Cholo will have to field the same duo against their cross-town rivals as Savic and Gimenez continue to be major doubts for the clash.

The aforementioned makeshift centre-backs are the team’s best bet heading into the fixture, but it must be noted that the team has conceded at least one goal in each of their last four outings.

The left side of the defence is even more troubling since Reguilon, who is still recovering from the pubalgia operation, is ruled out for the fixture. The ex-Tottenham man is yet to make an appearance for his new team and it is clear that it won’t be happening against Real Madrid.

So far, the manager has used the likes of Saul Niguez, Yannick Carrasco and Reinildo in that slot, but it is clear that the position is still lacking authority.

As far as the team’s midfield options are concerned, Simeone has failed to devise a perfect combination so far. In that regard, only Koke and Marcos Llorente are assured of a place but that too if they are fit for selection.

After that, Saul, Rodrigo De Paul, Geoffrey Kondogbia and Lemar come into the picture, but it is clear that a certain Kondogbia has lost his manager’s trust. Furthermore, the issue with Koke remains that the Spaniard looks at his best only when he is backed by Kondogbia.

As far as Lemar is concerned, he is still out injured, which potentially means he is practically out of the fixture in the first place.

The aforementioned issues are certain to hinder Atletico’s chances against Real on Sunday and it will indeed be interesting to see how Simeone will line his men up.