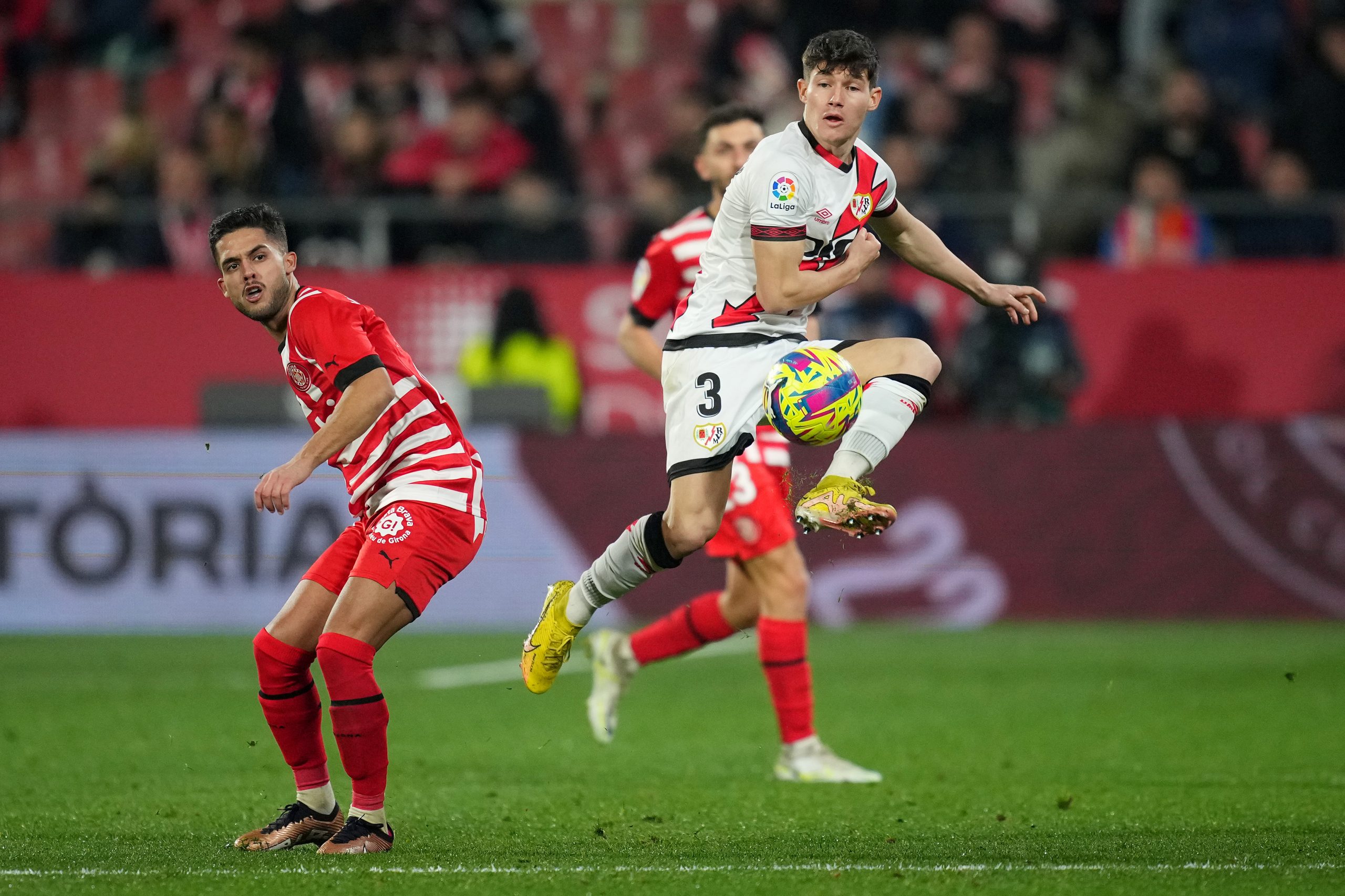 Fran Garcia has made rapid strides since leaving Real Madrid for Rayo Vallecano in the summer of 2020. Having initially joined the club on loan, the 23-year-old made the move permanent a year later and has become one of the most reliable left-backs in La Liga.

As part of the agreement with Rayo Vallecano, Real Madrid still own 50% of the defender’s rights. And considering that he has a release clause worth €10 million, Los Blancos could re-sign him for a fee of just €5 million.

A summer move for Garcia was being studied by the reigning champions of Spain and Europe. However, things have become complicated of late as Bundesliga outfit Bayer Leverkusen are interested in signing the 23-year-old this winter.

Indeed, Die Werkself are ready to trigger his €10 million release clause in the January window and are waiting for Real Madrid to learn their decision as they have a first refusal on Garcia.

Amidst this, MARCA is reporting that Garcia himself wants to return to Real Madrid, for whom he made just one senior appearance before leaving for Rayo Vallecano.

The Spaniard has never hidden his desire to return to Santiago Bernabeu, and admitted the same in a recent interview, when he said: “Playing for Real Madrid has always been my dream since I was a kid, and I’m working hard so I can come back.”

The feeling is reciprocated by the Merengues, who want to bring the 23-year-old back to the club but are yet to decide about when they want to pull the trigger on the same.

At the moment, Real Madrid have Ferland Mendy as their first-choice left-back with David Alaba and Nacho Fernandez as options to provide cover.

But considering that Mendy has not been performing at the expected level, a new left-back is said to be on the agenda at the club, although no transfers are likely in the ongoing window.

However, with Leverkusen pushing to sign Garcia this month itself, it leaves Real Madrid in a difficult situation as they could miss out on his signing if the Bundesliga club press ahead with their pursuit.