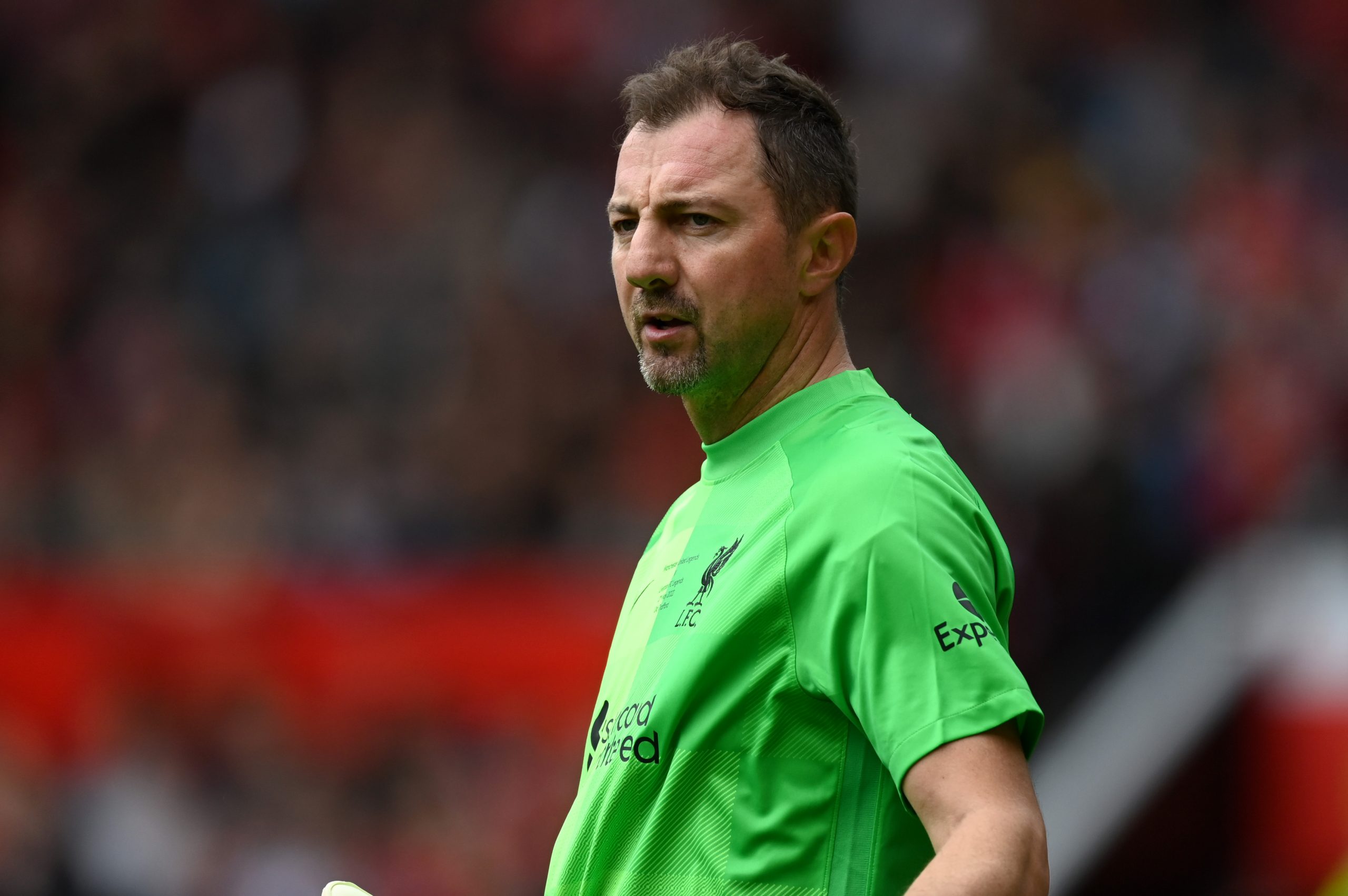 Former Real Madrid goalkeeper Jerzy Dudek is known to generate headlines every time he reflects on his career.

With the former Polish international’s tendency to be extremely candid as well, his revelations tend to stir tons of conversation online.

With the release of his latest autobiography, the 49-year-old has now given an insight into former Barcelona captain Lionel Messi’s unspoken habit of provoking the opposition on the pitch.

“He was very provocative, as were Barcelona and their manager Pep Guardiola. They were always ready to annoy you and many times they managed it perfectly.

“I have seen and listened to Messi saying very rude things to Pepe and Ramos that you can’t even think about. Imagine what can come out of the mouth of a person who seems so calm and nice,” he said, as reported by Il Posticipo and relayed by MARCA.

Considering the veteran was at Real Madrid from 2007 to 2011, he witnessed Barcelona in their absolute pomp under Pep Guardiola, where tensions were extremely high between both rival clubs.

As a result, it is unsurprising to discover that both Guardiola and Messi had a competitive edge about them, especially in a clash as high-octane as El Clasico.

Dudek also gave a blunt, yet honest assessment on his thoughts on Los Blancos’ icons, Raul Gonzalez and Cristiano Ronaldo after spending years in the same dressing room as the pair.

“Raul was a very arrogant guy, but in general, he was normal. Cristiano, on the other hand, was very self-centred but very competitive. However, he is an absolutely normal guy, but I understand that he can be perceived differently from the outside,” he said.

Considering the nature of these quotes about such high-profile names, Dudek is likely to create a lot of chatter ahead of the much-anticipated El Clasico next weekend.