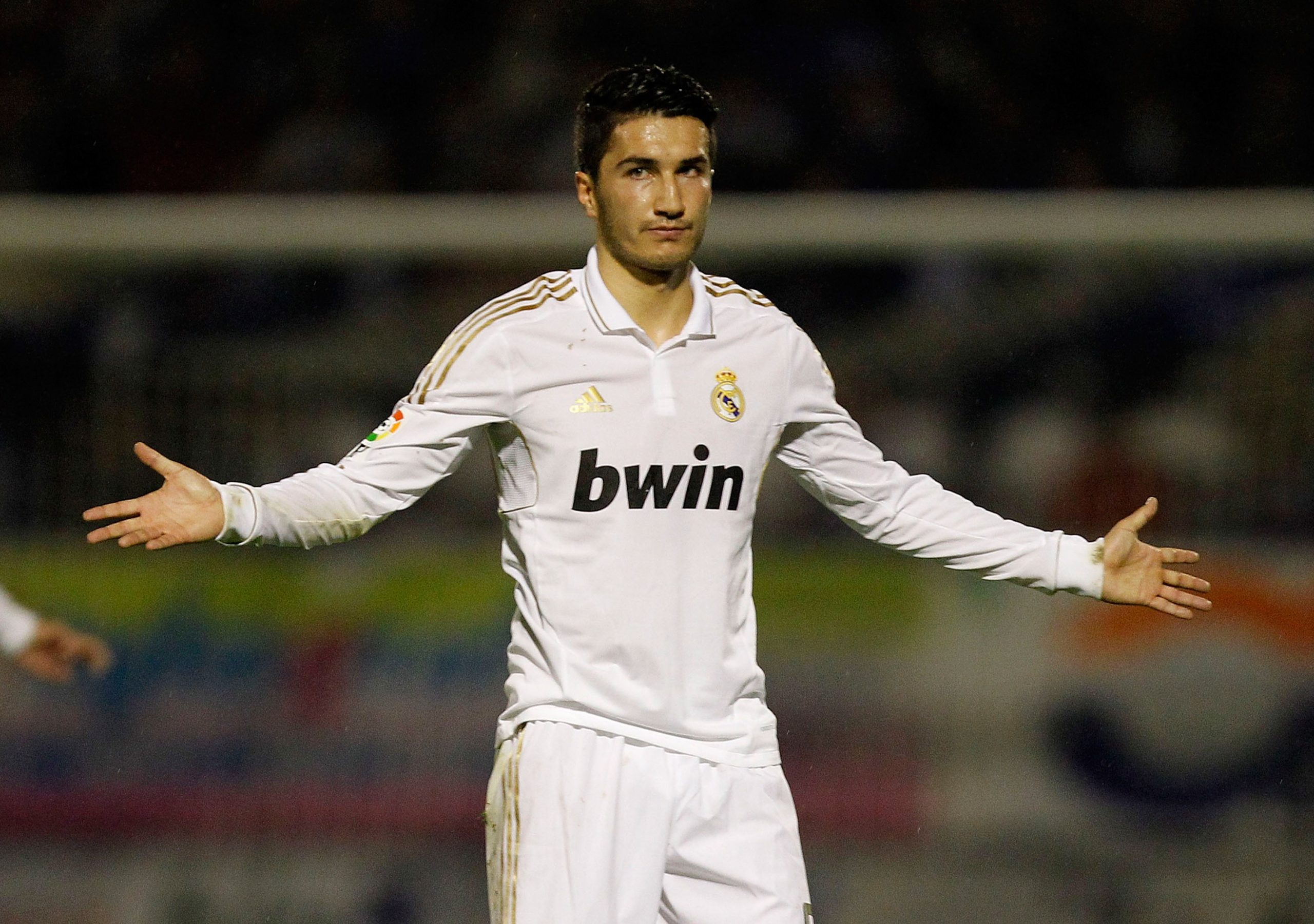 When Real Madrid completed the signing of Nuri Sahin from Borussia Dortmund in the summer of 2011, it was regarded as a coup. The Turkish ace, after all, was among the most exciting young midfielders at the time in Europe.

However, the move turned out to be a disaster for Sahin as he struggled to gain a foothold in the side under then-manager Jose Mourinho. Injuries did not help his case either and eventually just a year after his arrival, he was shipped off to Liverpool on loan.

Sahin did not lost long in England and was back at Real Madrid in January 2013, at which point he was sent back to Dortmund on a loan deal, which was eventually made permanent in the summer of 2014.

In all, Sahin left Real Madrid with just ten appearances for the club in which he scored and assisted one goal apiece.

Now the manager of Turkish club Antalyaspor, Sahin opened up about what went wrong for him at Real Madrid in a recent interview with MARCA.

“As a player, I was sure I could play for Madrid, I was a player of a high level, but at Madrid, it’s not enough to be a good player, you have to be mentally strong,” Sahin said.

“The Madrid train never stops. I was training with world-class players and I also had quality, but after the injuries, I couldn’t stand the pressure, the tension. I was impatient, I wasn’t mentally prepared,” he added.

Further reflecting on his time at the Spanish capital club, the Antalyaspor manager said: “Looking back, I should have been more patient, more appreciative of where I was. Everyone told me ‘you’re at Madrid, you must be happy’, but that wasn’t enough.”

During his stint at the Santiago Bernabeu, Sahin played under prime Mourinho and revealed his experience of working with the Portuguese tactician.

“That was the hardest year of my career because I had a serious injury and I didn’t play. I didn’t play much and I had superstars around me. I came from Jurgen, who is completely different from Jose,” he said.

“The day I left we had a chat and what I love about him is that he is tremendously honest. He looks you in the eye and tells you everything. If you’re good, you’re good, if you’re not, you’re not. I was young, and I wondered ‘why is he doing this?’

However, now a manager himself, Sahin admitted that he understands where Mourinho was coming from, as he said:

“Now that I’m a coach, I understand that and I think about my time with Jose and I can’t say anything bad. This is the way he works and he never changed it. I learned a lot of things. He’s a winner and he’d give it all for you.”

While things might not have worked out for him at Real Madrid, Sahin believes that Dortmund prodigy Jude Bellingham, a target for Real Madrid, has the goods to succeed at the Santiago Bernabeu.

“But this guy is so mentally prepared. Have you ever seen a player like him? This guy is ready. I hope, as a Dortmund fan, that he stays with us. But this guy is very clever. I have a lot of friends in Dortmund and they told me that when he arrived as a 16-year-old they thought he was a 25-year-old,” he said.