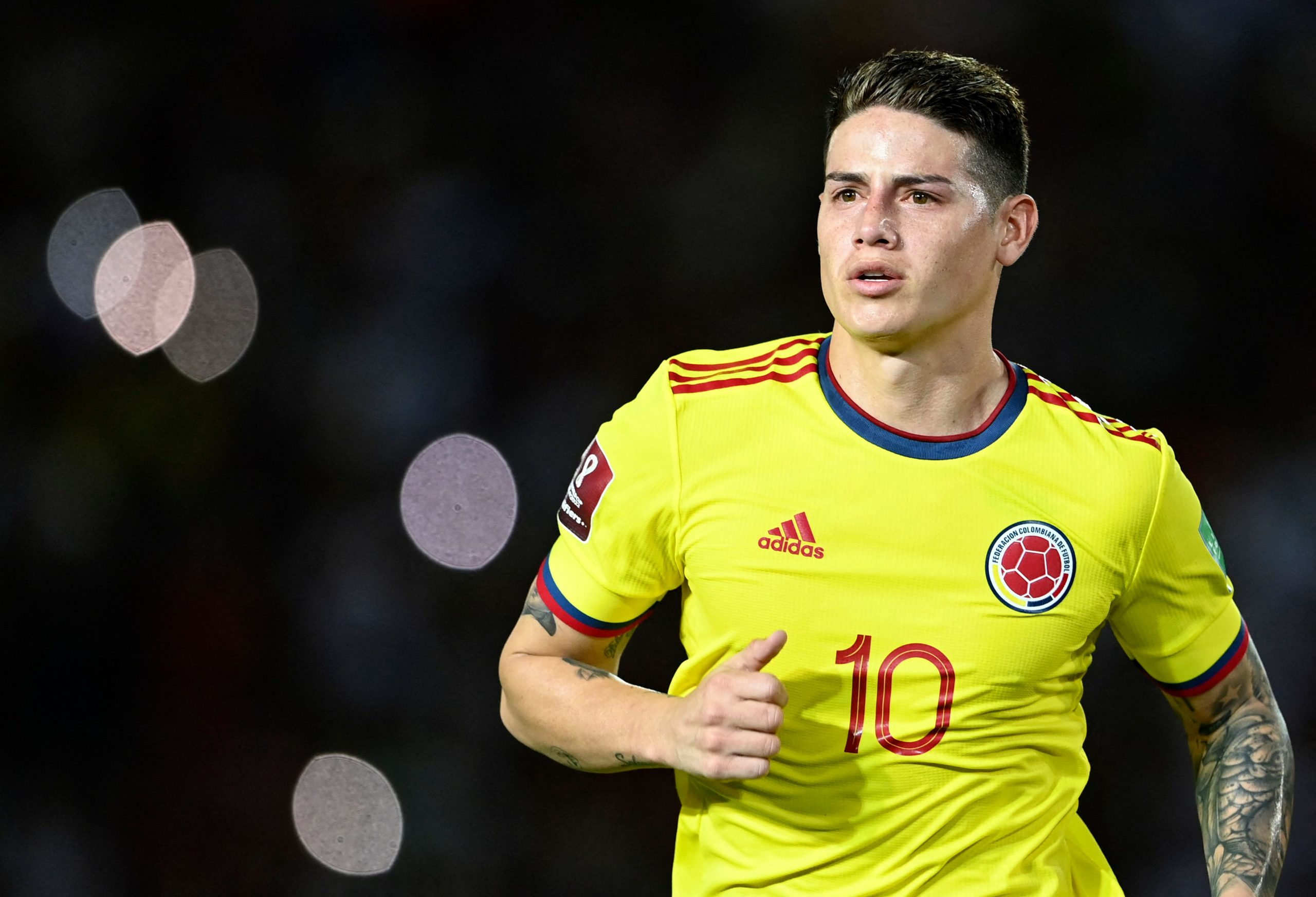 Earlier this week, the Colombian spoke to El Chiringuito TV about the end of his Real Madrid career. Atletico Madrid were close to acquiring his services in the summer of 2019, but the deal fell apart in the final minute.

When asked to explain why his move to Diego Simeone’s side failed, Rodriguez said: “It was the second year I was at Bayern Munich. In March, I see that there is great interest from Atletico Madrid and Bayern wanted to buy me at that time.

“I wanted to be close to my children and in Munich I was alone. I told the club that I didn’t want them to exercise the purchase option.

“At first they told me no, but then they said yes. They talked about contracts and prices. Almost everything was done, but after losing 7-3 to Atletico in pre-season, [Real] Madrid didn’t let me out.”

The game referred to by the player is the infamous International Champions Cup Madrid derby on 27th July 2019. The game at MetLife Stadium saw Los Blancos torn apart by Atletico. At the hour mark, the men in white trailed 6-0.

Rodriguez signed for Real Madrid in 2014 after an impressive World Cup campaign and spent three years in Spain. He then moved to Bayern Munich on loan until 2019 and looked for an exit from Real Madrid immediately after the conclusion of his spell in Germany.

After his move to Atletico fell apart, the player stayed at the club for another season before joining Everton in 2020 as a free agent. Now, he plays for Al Rayyan in the Stars League.

In 195 career appearances for Real Madrid, the Colombian playmaker scored 37 goals. Yet, statistics will never do justice to the stupendous and jaw-dropping goals he scored for the club with his magical left foot.