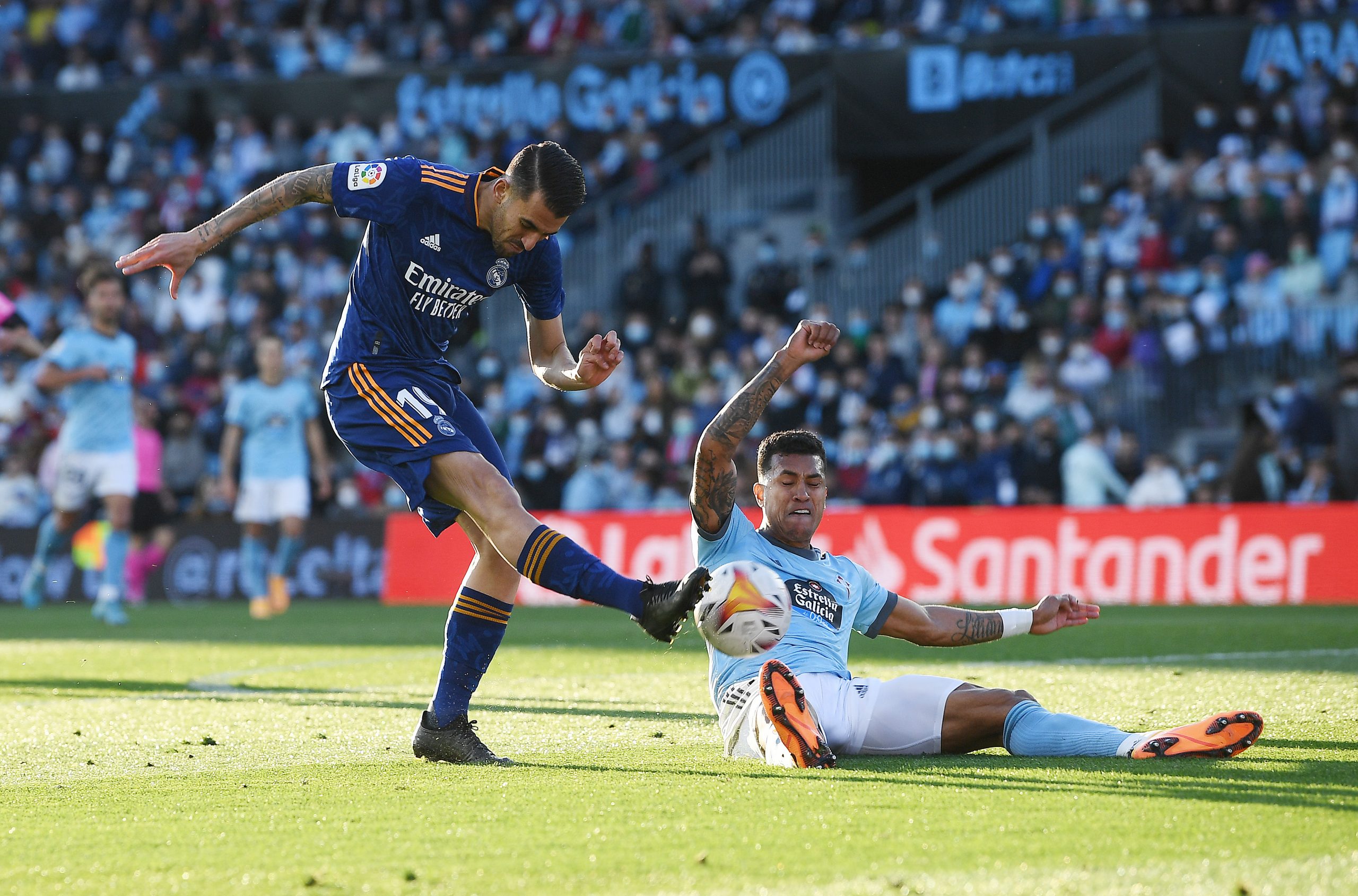 Dani Ceballos has had a difficult five-year stint at Real Madrid. Signed as one of the most promising young midfielders in 2017, the Real Betis academy graduate never really got going at the Santiago Bernabeu.

After struggling for game-time in his first two seasons at the club, Ceballos moved to England, joining Arsenal on loan. The 25-year-old spent two years at the Emirates Stadium but did not have the best of times there either, despite showing some glimpses of his potential.

Back at Real Madrid at the end of the season, Ceballos was linked with an exit last summer. But an injury at the Olympics meant that there was no transfer away and he was sidelined for the entirety of the first half of the season.

The ex-Real Betis star returned to action in January but was hardly used by Carlo Ancelotti on a regular basis. But, when given his first starting opportunity against Osasuna on Wednesday, Ceballos made the most of his chance.

The Spaniard put in a starring display in midfield alongside Eduardo Camavinga as Real Madrid secured a vital victory to inch closer to the La Liga crown.

Speaking after the game, Ancelotti was full of praise for his midfielder, saying: “He played a very good game, he may well have been the best in the team. He has a lot of quality.

“He has suffered a lot. He has had a season with a lot of problems at the start. In the Olympic Games, he had a slow recovery. The Ceballos everyone knows played.”

Now, a report from MARCA (h/t Madrid Xtra) claims that the game against Osasuna was not the only instance that Ceballos has impressed Ancelotti.

It is claimed that the 25-year-old has been constantly making a positive impression on the manager through his work ethic and dedication during the day-to-day training. The report states that not only Ancelotti but the rest of the Real Madrid squad has been impressed by him.

Ceballos is reportedly the first to arrive for training and the last to leave. He has knuckled down and worked hard in training despite being sparsely used by the manager, all of which has created an air of positivity around him.

Wednesday’s performance against Osasuna showed that Ceballos can still have a key role to play for Madrid in the future, considering that he is just 25 years old. However, whether Los Blancos decide to keep hold of him or cash in on him in the summer remains to be seen.