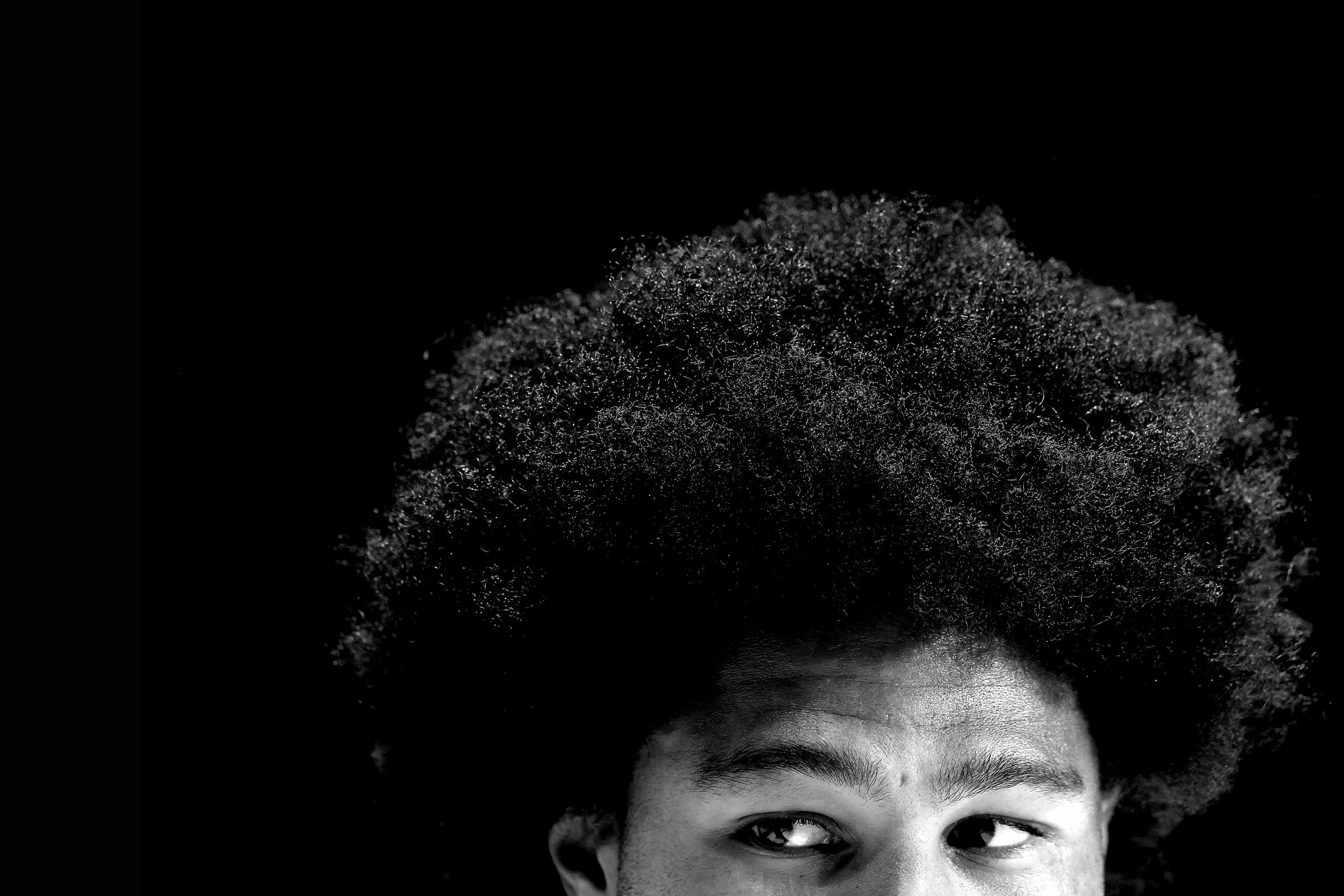 Earlier this week, Real Madrid announced the signing of Antonio Rudiger as their first acquisition for the summer. That, one would assume, is the beginning of a long and hectic transfer window for Los Blancos.

With the signing of one German international completed, the club now turns its attention to another player of the same nationality. Serge Gnabry has been a target for Carlo Ancelotti’s side for several months now, and negotiations are expected to catch pace in the coming weeks.

According to reports from Diario AS, Real Madrid are continuously monitoring the situation of Gnabry at Bayern Munich. It is said that the player is ready to make the move to the Santiago Bernabeu.

The 26-year-old had a successful 2021-22 season with Bayern Munich. In 34 league appearances, he scored 14 goals and provided five assists.

Despite his impressive form, the player seems far from a renewal at Munich. He is out of contract next summer, but a disparity between the two parties over his wages has caused contractual talks to collapse.

Real Madrid are not the only top European side pursuing Gnabry’s transfer. Arsenal and Liverpool are also said to be keeping tabs on his situation, too.

From Bayern Munich’s perspective, the club are willing to part ways with the player if an offer of €40 million is made. The figure would not be difficult for Los Blancos to reach, especially given that they have the money leftover from Kylian Mbappe’s failed transfer.

With the transfer window opening in less than a week, one can expect rapid developments in Gnabry’s situation.