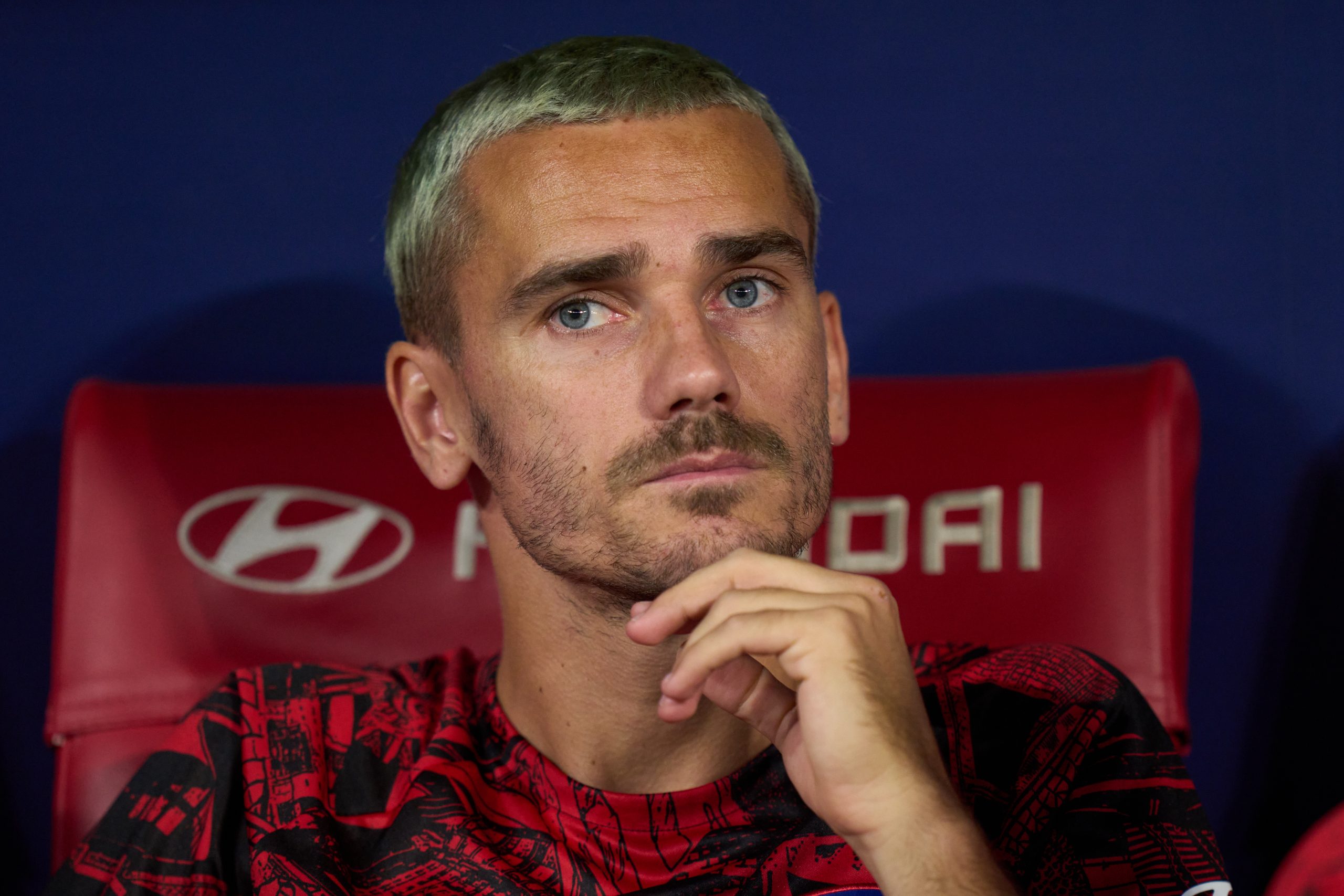 When Antoine Griezmann left Atletico Madrid for Barcelona in 2019, he left a sour taste in the mouth of several Rojiblanco fans. After all, he was a player who they considered their own and whose departure was seen as a betrayal.

When that happened fans outside Wanda Metropolitano vandalised the Frenchman’s plaque brutally and directed nasty chants toward him to show their anger toward the player.

Needless to say, many supporters were not in favour of his return on loan last year and called on the board to reject the move.

In the team’s documentary “Another Way of Living: Atletico de Madrid” released recently on Amazon Prime video, Griezmann can be seen acknowledging the same and giving his thoughts on winning back the support.

“I understand that some people [Atlético Madrid fans] are still not happy with my presence here and I try to work at 10,000% to turn that around, and I’m in the process of trying to make people fall in love with me again.”

Later in the documentary, he also explained the butterflies in his stomach when he completed his return to the Metropolitano and said that he could not sleep that night.

While he has been in good form this season, Griezmann finds himself in a complicated situation. Los Rojiblancos do not intend to activate the purchase clause on his loan and have been playing him only after the 60th minute to ensure that he does not meet the required time clause.

Barcelona are preparing legal action against the Madrid-based side, but Atletico are confident that they will come out on top in court.