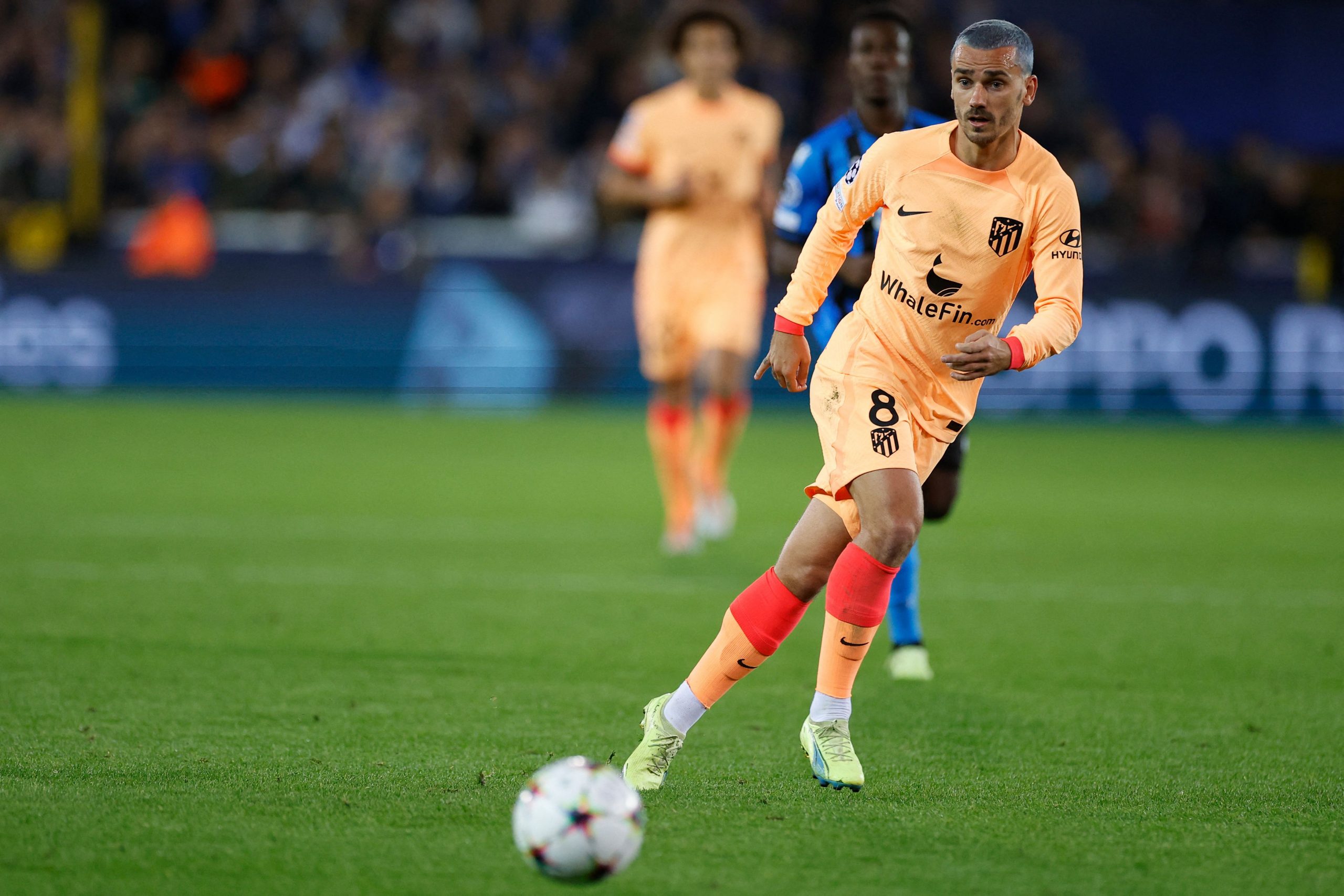 Antoine Griezmann has endured a difficult start to the new season at Atletico Madrid. On loan from Barcelona, the Frenchman was given scanty playing time by Simeone because the club did not wish to trigger the obligatory purchase clause.

The situation has resulted in a lose-lose situation for the parties involved. While the player has struggled to get minutes in a World Cup year, Los Rojiblancos have been unable to count on one of their best forwards.

Earlier today, it was reported that Barcelona and Atletico had reached an agreement for the player to move to Madrid at a reduced fee. The Blaugranas asked for a mere €20 million for the World Cup winner and an agreement seems to be in place.

According to reports from Carrusel Deportivo, Griezmann’s permanent move is not the only good news for Los Rojiblancos’ faithful. The Frenchman is willing to extend his contract until 2027 and is also willing to lower his salary on the new contract.

Now, Diego Simeone will be able to count on the forward completely as the 45-minute playing time for 50% matches condition will no longer be in effect.

More importantly, the club now no longer risk losing him for a subsidised fee as he is committed to the red-and-white outfit for the next five years.

In 252 minutes in La Liga this season, the 31-year-old has scored two goals. Further, he also found the back of the net in Atleti’s dramatic win over Porto in the UEFA Champions League.