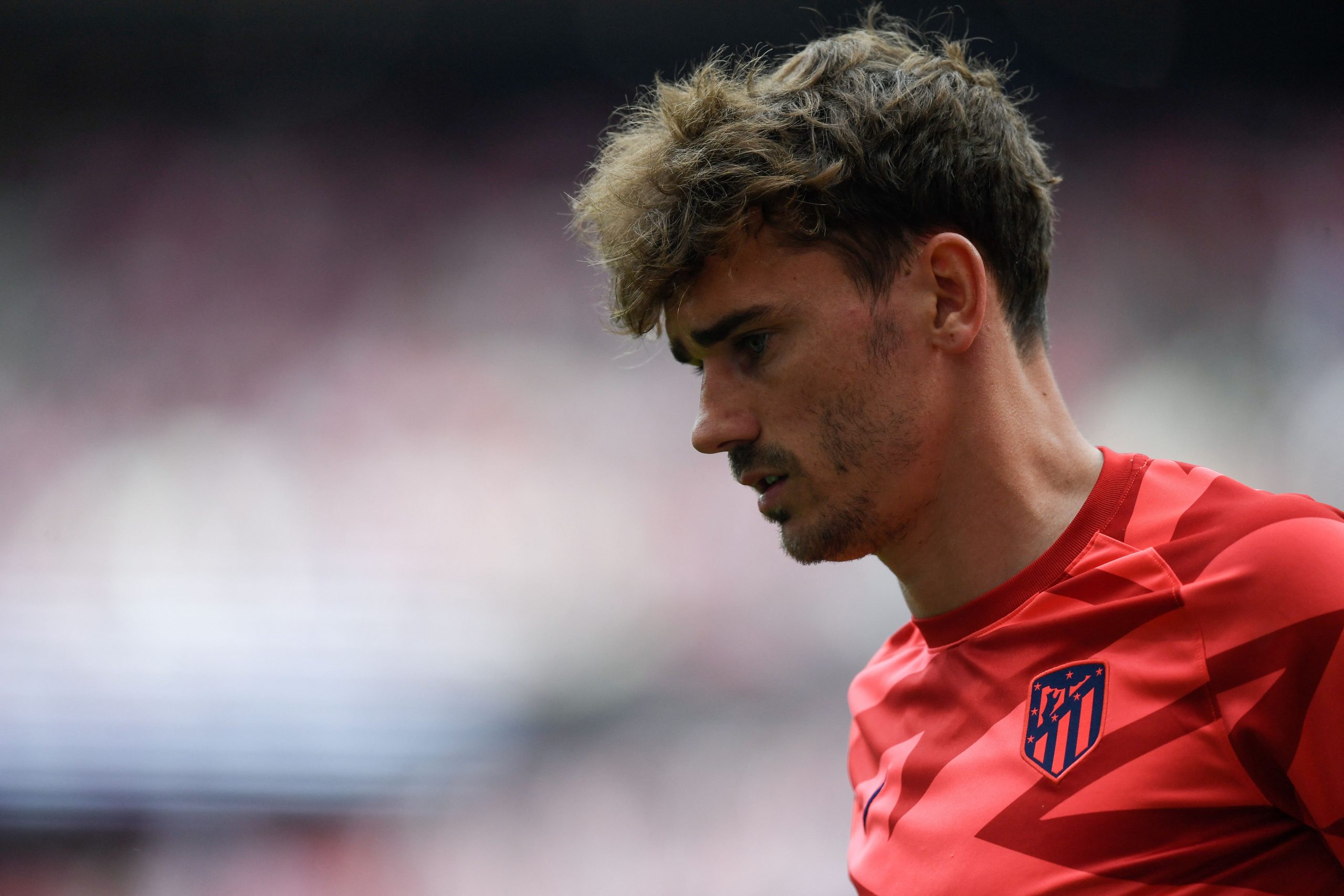 Antoine Griezmann is going through a rough patch of form. The 31-year-old hasn’t scored or assisted in each of his last nine games. In fact, since the turn of the year, the World Cup winner has only provided two assists.

While no one can really question his commitment, the numbers are just not adding up for him to get in the good books of the Atletico Madrid faithful.

Since football resumed from the international break, Griezmann was the first name to come off in four consecutive matches which more or less portrays the level of trust Diego Simeone now has in his forward.

A dry spell like this is certain to affect an athlete’s mental health, but speaking in an exclusive interview with GQ, the forward has explained that he is working on winning the trust back.

“We are working on it. I have to win the trust of the fans and I know how to do it, I can only do it on the field, working game by game. It is a great pride for me to play at Atletico de Madrid,” he said.

“I am very happy in Madrid, my family is very happy to be here. What I like to do the most right now is to be with my children. Since we play every 3 days, you don’t have so much time with your family, and that’s what I want to do the most in my free time,” he added.

Used across five different positions this season, Griezmann has struggled for game time which is mostly down to his lack of fitness, especially in the second half of the season.

“I’m fine, although I’m already older. The years are passing… I was injured this year. Right now I’m feeling better, and I can enjoy football again,” he said.

Griezmann has scored some crucial goals for every team he has ever played for. So when asked about his favourite goals, he was quick to point out two.

“I keep two goals,” he said. “The first was the one I scored in the Champions League, with Real Sociedad, against Olympique de Lyon.”

“The second was the first goal scored at the Wanda Metropolitano. I put it against Malaga. I like it because that goal is going to make my name go down in the history of the club and the stadium.”

International break in football brings a much-needed change in the scenario for the footballers, They get to see fresh faces and even the training drills are of different intensity.

Speaking on the subject, Griezmann explained how training with the French squad is different from that of Atletico’s drills.

“With Atletico de Madrid the work is more continuous, more complete because we have more time. It is the club with which I can train 5 days a week if necessary, and you can train both physically and tactically.”

“However, working with the selection is different. We can only be together for a few days, so we work more on tactics,” he added.