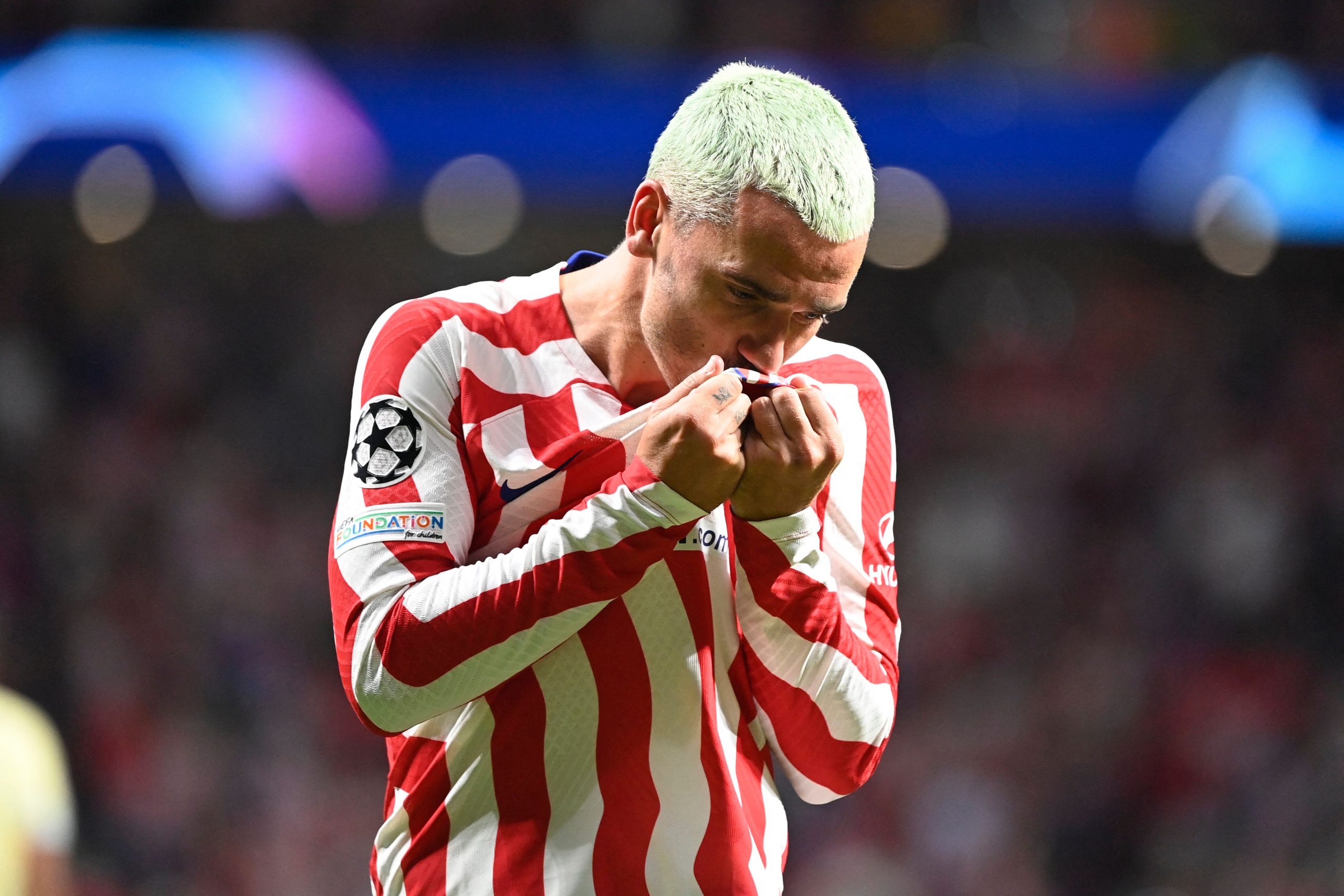 The past few months have been difficult for the Frenchman and his permanent transfer will go a long way in helping him see regular action for Los Rojiblancos.

Though Barcelona initially demanded €40 million for the French forward, Atletico Madrid stood firm that they would not shell out such an amount. Now, they have officially signed the player for just over €20 million in what can only be termed a bargain deal.

Speaking after his move was made official, Griezmann, who has signed a four-year contract until 2026 with Atletico, did not hold back his excitement and was visibly elated at the development.

When Griezmann first left Atletico for Barcelona a few years ago, his decision was seen as disprespectful by the Atleti faithful. However, the player reassured today that his loyalty remained to the Madrid-based club by saying: “I am very proud to be from Atlético.”

He then spoke about the difficulties he went through to ensure that he could become a permanent Rojiblanco again and said that it was always his dream to return to his former club.

“I’m very happy, that’s what I wanted from the beginning. Stay here, be at Atlético again, and enjoy this club, this manager, the teammates, the fans and the stadium. I did everything to stay here.”

“People make the effort to have their season ticket, to come, to support us from the stands. It is my tribute to the fans,” he added.

Griezmann then elaborated on the various factors that came into play to help him decide his future and realise that Wanda Metropolitano was his one true home.

“When I saw there was the possibility of staying here for many years, I talked to the club. I knew what they wanted from me. I didn’t think about it much. I didn’t care about the efforts I was going to make. All I wanted was to stay here, enjoy here. My family is happy. It’s a club where they love me, a coach who loves me.”

Talking about his respect for manager Diego Simeone, Griezmann said: “Maximum respect for Simeone. He is a legend, I owe him a lot.

“I think I have reached my highest level thanks to him, to the club, without forgetting Real Sociedad. It is a satisfaction to give everything for him, fight for him and win games for him.”

The Frenchman also hailed Atletico Madrid captain Koke, saying: “He is a great person, a club legend. I don’t know who said that in the end, no one spoke of him as a player but as a person. He is very important to us as a player as well. We notice it when he is not there or when he is not so well, we notice it. He is a fantastic player.”