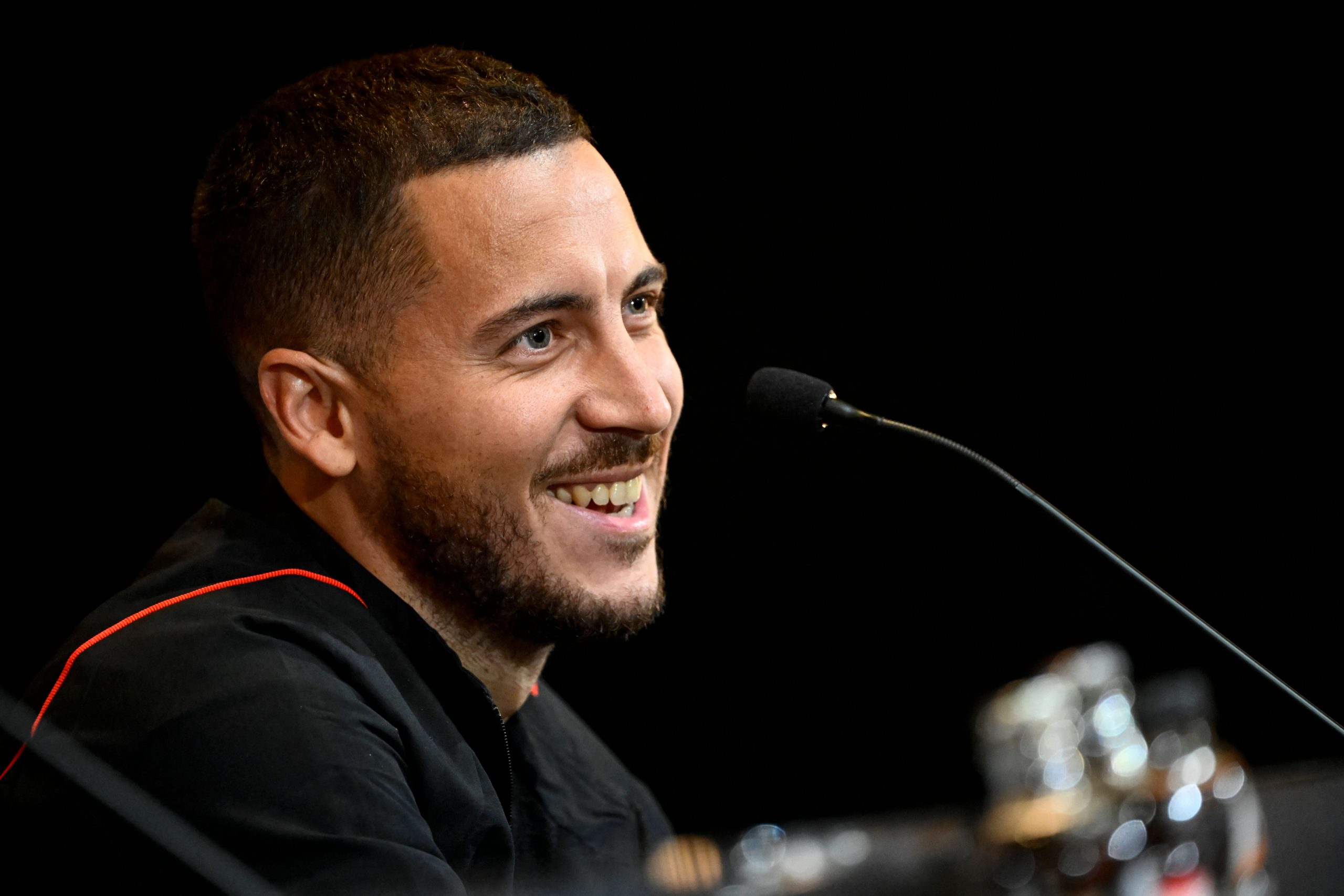 Eden Hazard’s stocks have dropped significantly over the last two years, along with his game-time, contributions, and market value.

Despite playing only three games in the league this season, Hazard has been called up to the Belgian national team for the World Cup.

There have been doubts over his starting place in the team, both for club and country, but the Belgian captain shrugged those off by citing his glittering career.

Hazard also added, “I don’t pay attention to criticism. I don’t doubt myself, ever. I know what I can contribute.”

Belgium have been the favourites for a fair few international tournaments in a row now, given their ‘golden generation’. However, the best they have managed so far is a third-placed finish in the 2018 World Cup.

Hazard has been at the heart of the team, and was in contention of the Golden Ball award at the 2018 tournament. However, he suggested that the 2022 version could be his last.

“It’s possible that this World Cup will be my last big tournament. I don’t project myself yet, but it’s possible.”

Hazard also talked about his Real Madrid future, with reports claiming that Los Blancos want to sell the player ‘desperately’.

“I don’t want to leave Madrid. Maybe my situation will change after the World Cup,” Hazard claimed. “I want to play, but it’s the manager who makes his choices. I accept, but I want to show him that I deserve to play more. When you don’t play, it’s difficult.”