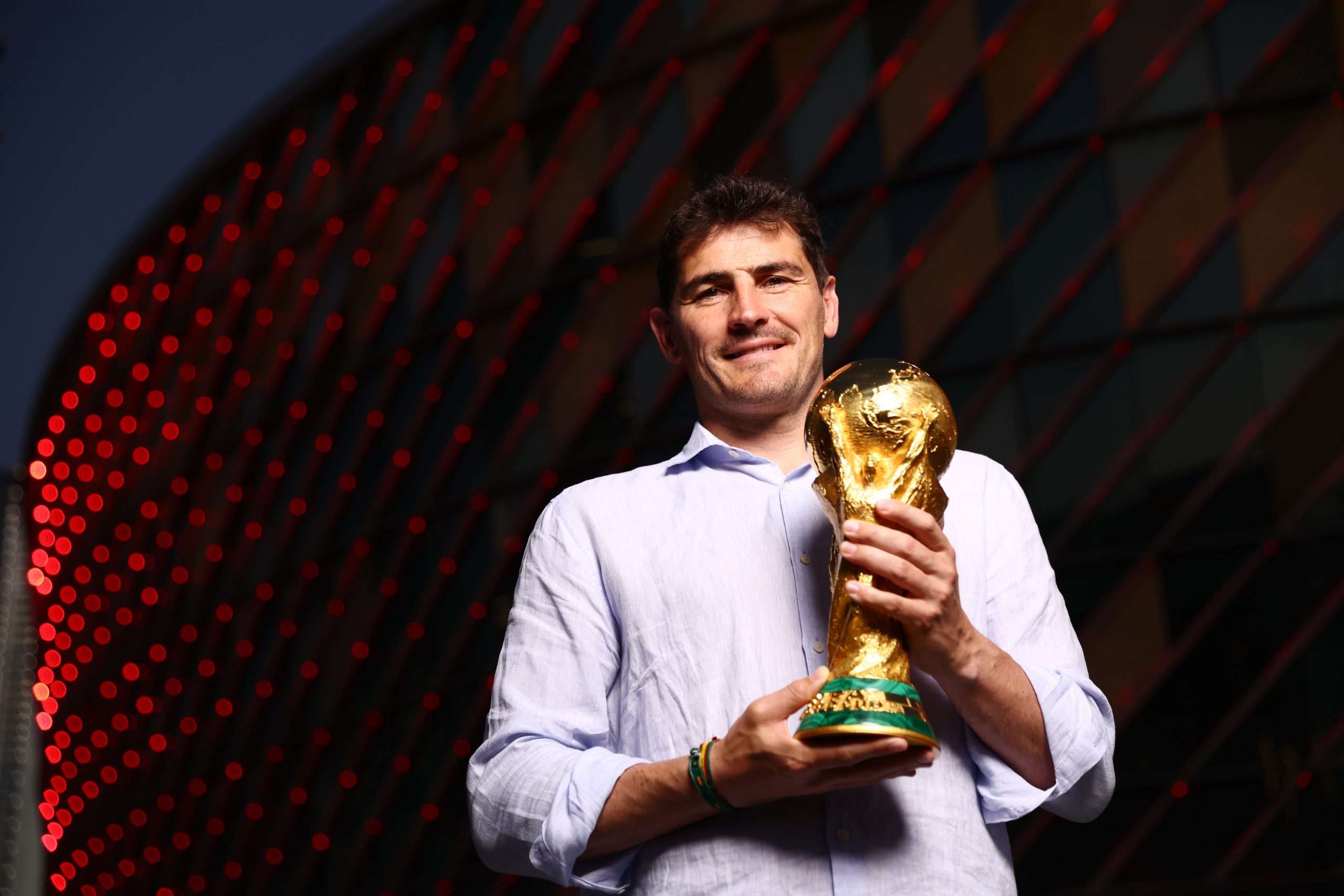 Iker Casillas stunned the world by taking to Twitter to officially announcing that he is gay to the public.

With Barcelona legend Carles Puyol showcasing his support to his former Spanish teammate, it seemed like a landmark moment for a player of the ex-Real Madrid skipper’s stature to come out.

However, some speculated that the 41-year old’s account could well be hacked, which is commonplace with celebrities. A fresh revelation has now clarified all the questions, including the truth behind the tweet.

As per the latest information provided by AS (h/t Madrid Xtra), Iker Casillas was not hacked, as he put the tweet out as a joke to stop the media from linking him to new women on a constant basis.

Since the tweet was first posted and went viral, it has now been deleted.

At first, it seemed as if Carles Puyol had perhaps admitted to being gay as well, as he had mentioned how the world finally knew about their sexual orientation.

Many praised Casillas for taking such a brave step and paving the way for other footballers to come out without the fear of being judged.

However, the revelation about the former Porto shot-stopper merely tweeting in jest has made a mockery of a serious issue.

Considering it is well-known that several footballers tend to keep their sexual orientation private, due to the toxicity within the sport towards such matters, Iker Casillas has not made things any easier for him side.

Despite wielding the power to incite positive change in the sport in unprecedented fashion, the veteran’s tweet has come across as out of touch, with plenty of fans and journalists speaking in opposition of the now-retired legend.

Only time will tell how Iker Casillas reacts to the understandable backlash.