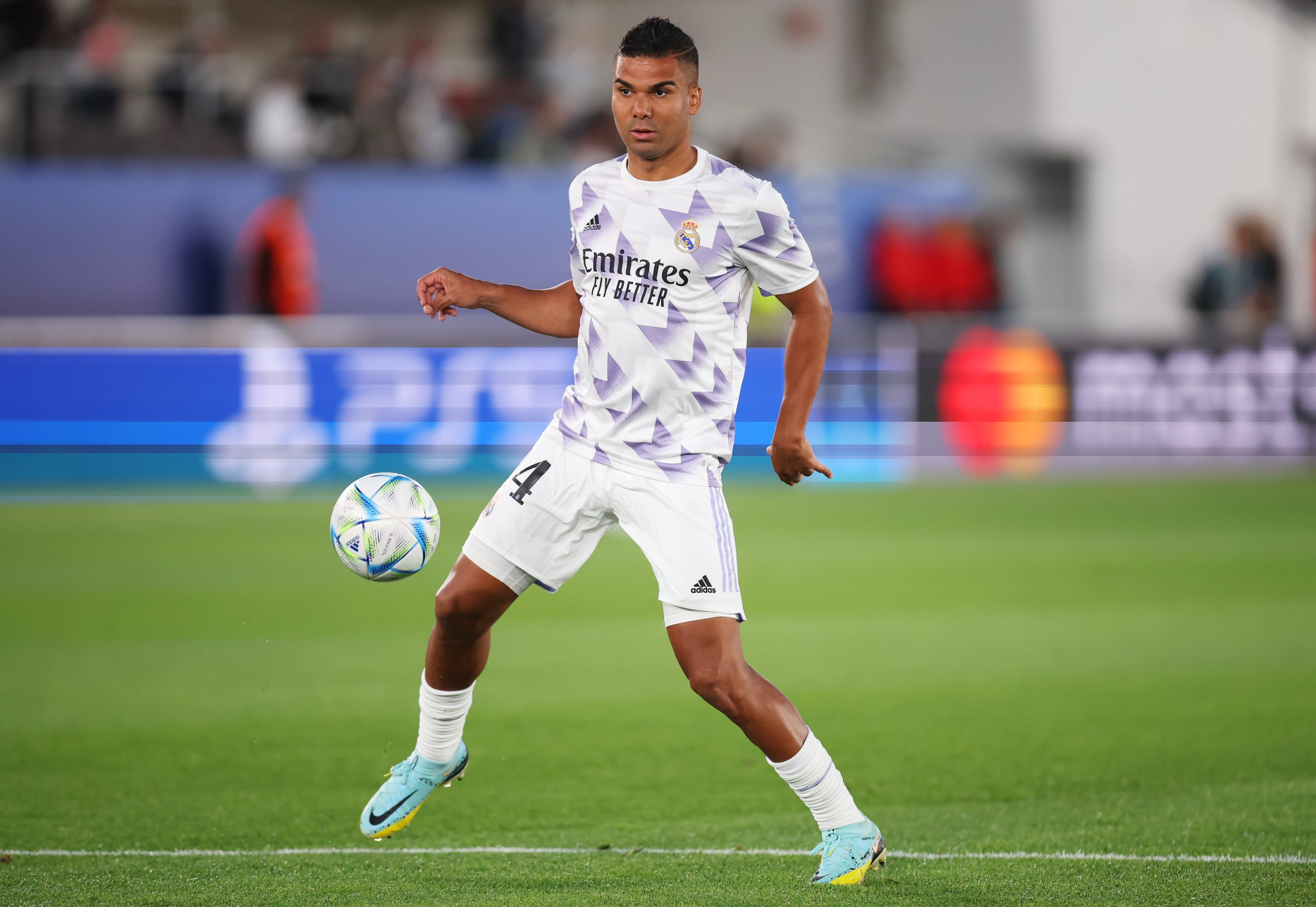 Alongside Toni Kroos and Luka Modric, Casemiro has defined an era in the midfield of Real Madrid. For close to a decade, he has been a vital part of the Spanish team’s setup and has earned a reputation for being one of the best defensive midfielders in world football.

The Brazilian has won it all with Real Madrid including three La Liga titles and five UEFA Champions League trophies. Now, as he steps into the final phase of his career, he has one final chance to make a big move and start a new chapter as Manchester United are interested in his services.

According to reports from Andy Mitten, Casemiro is yet to decide if his future lies at Real Madrid or Manchester United. One big factor that will influence his decision is whether or not he will be a key starter for Los Blancos in 2-3 years.

Until last year, Casemiro was an irreplaceable part of Carlo Ancelotti’s setup. Moreover, given that he is still just 30, the Brazilian could easily have another 3-4 years in his tank.

However, the arrival of Aurelien Tchouameni complicates the situation. The French international is seen as the long-term replacement for Casemiro and will undoubtedly take a big slice of the veteran’s playing time in the coming years.

Manchester United not only assure game time but also promise to double his wages, an offer that would be difficult to turn down. Moreover, it is a chance for the midfielder to prove himself in a new league.

The Red Devils are willing to offer €60 million for Real Madrid’s star player. The final decision, however, will be completely down to the player.