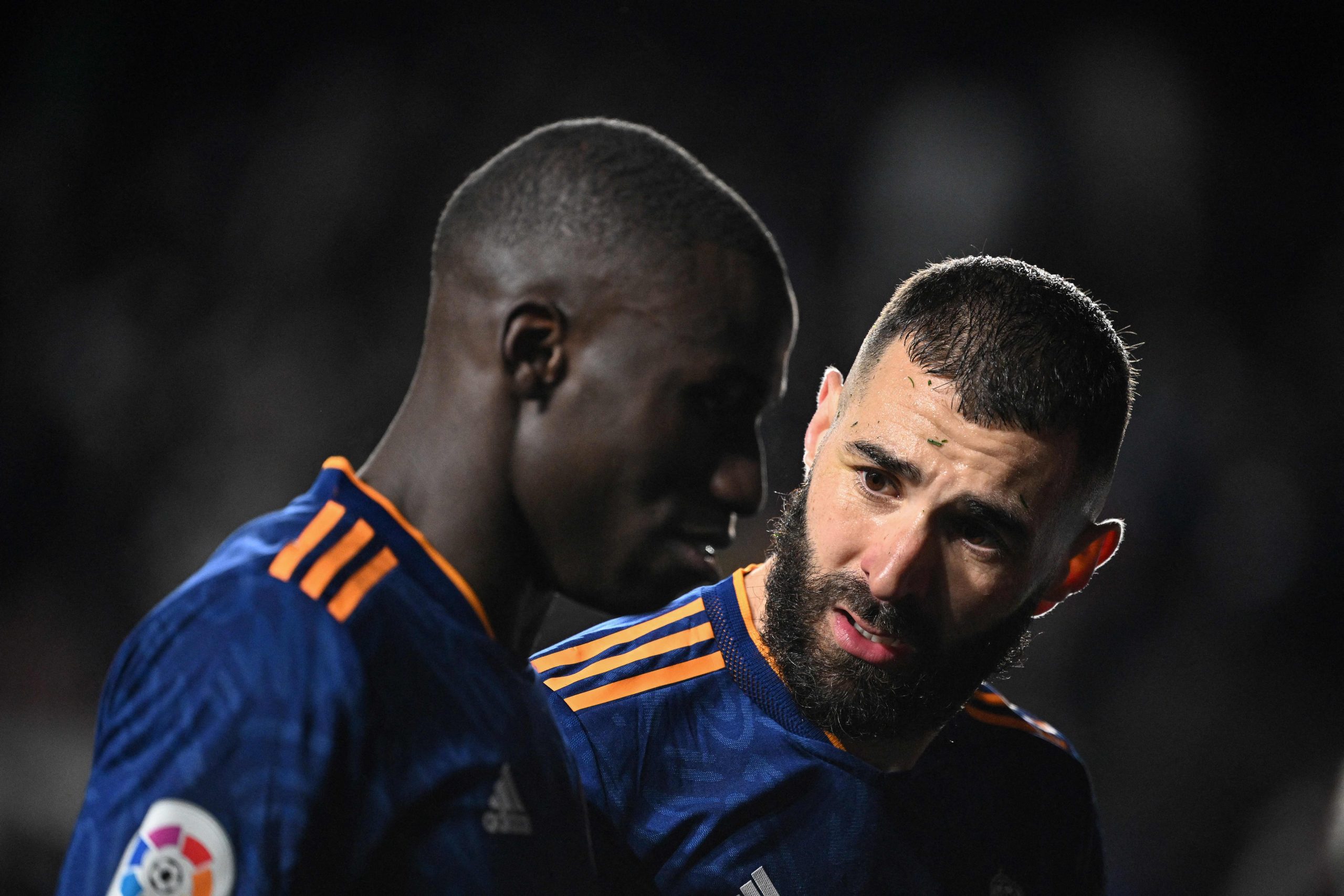 El Chiringuito has provided a fitness update on three Real Madrid players – Ferland Mendy, Karim Benzema, and Rodrygo. The trio went off injured in their 0-3 win over RCD Mallorca, and were labelled a doubt for the El Clasico next weekend.

The report states that Mendy has, indeed, been ruled out. He will be unavailable for the next 10-15 days, and could be replaced by either Marcelo or Nacho Fernandez in the starting XI against Barcelona.

Benzema, meanwhile, could still make the cut. Madrid are cautious about his injury and will do their best to get him fit in time for the game. The decision could still go either way, though.

Finally, Rodrygo has been deemed fit for the game, and will accompany the rest of the team for the clash. He could even get the nod to start over Marco Asensio on the right-wing, given his work-rate.

Barcelona’s defence has been picking up form as of late. While they have kept just four clean sheets in the last ten games, each of their opponents has found it difficult to create chances with Gerard Pique and Ronald Araujo in fine form.

As such, the presence of Benzema becomes imperative. As the top scorer and assist provider in the league this season, the Frenchman could single-handedly prove to be the difference for Madrid.

If he’s unavailable, though, Carlo Ancelotti could likely rely on the services of one of Gareth Bale, Luke Jovic, or even Marco Asensio as a striker. Eden Hazard will be in the mix as well, but it’s unlikely that he starts uptop.

The coming days will clear up the situation a bit more for the capital outfit, but as it stands, they have been depleted severely.