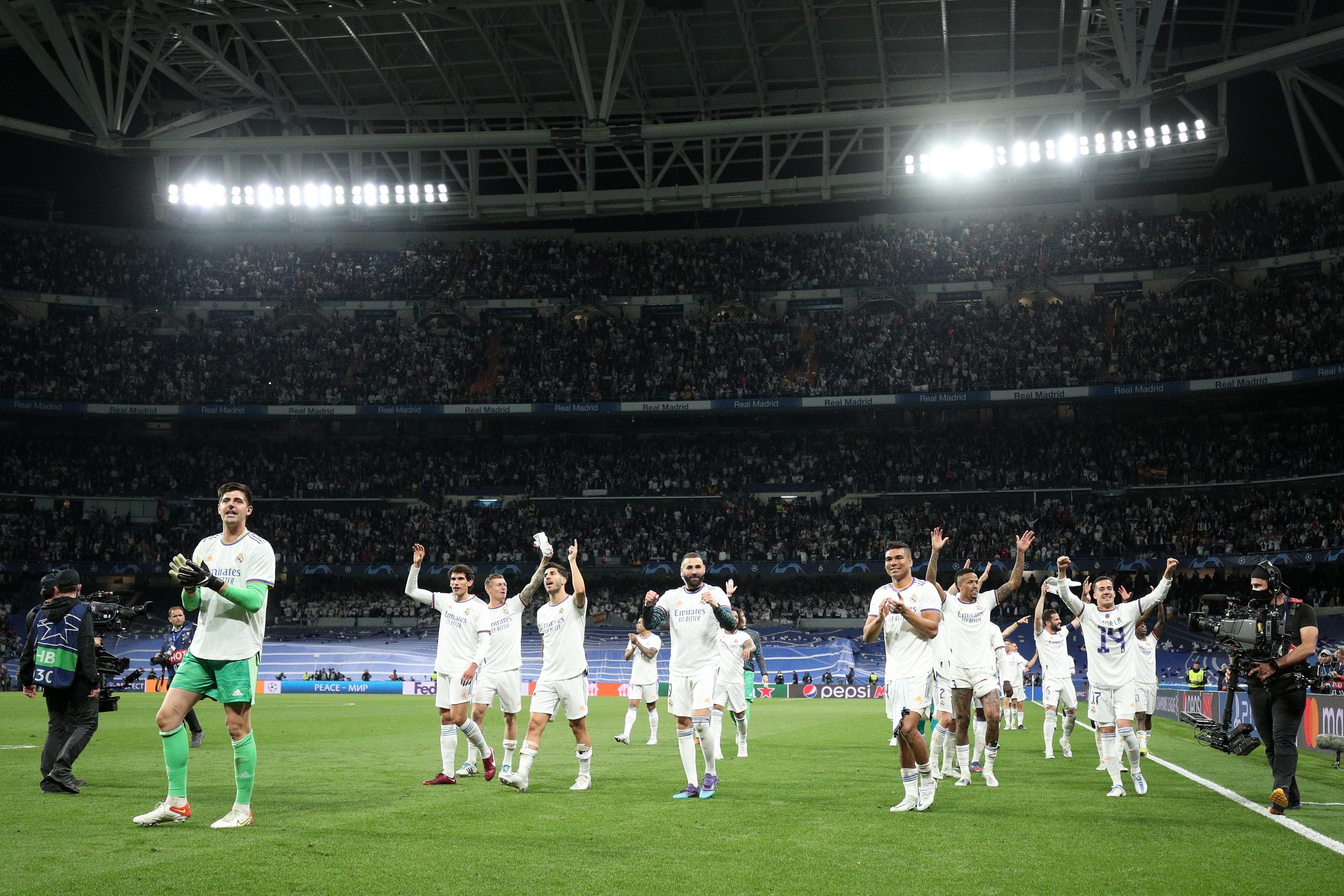 With Lucas Vazquez being forced off the pitch after an injury concern during the 71st minute in Real Madrid’s 4-1 win against Mallorca, Carlo Ancelotti has multiple causes for concern.

Considering Karim Benzema and Eder Militao are also out injured, a potentially serious layoff for such a vital squad member would not make life easy for the Los Blancos boss.

As the European champions prepare to face a tricky RB Leipzig on Wednesday, it has been revealed whether the unfit trio will be available for the contest.

As per the latest information provided by Melchor Ruiz, Benzema, Militao and Vasquez will not be fit in time to face the Bundesliga outfit. Alvaro Odriozola, too, is expected to be sidelined. His absence, though, is not particularly concerning.

Additionally, Rodrygo’s stupendous showing as a false nine in the second half against Mallorca, where he set up Vinicius Jr.’s winner and scored a solo goal in incredible fashion could be enough for him to step into the Los Merengues captain’s shoes for the time being.

With Antonio Rudiger also looking comfortable in Eder Militao’s absence, also managing to get on the scoresheet in Real Madrid’s latest win, Madridistas can afford not to have sleepless nights over the absence of the titanic defender.

In Vasquez’s case, tests will be conducted to discover the extent of his injury. However, as things stand, the experienced Dani Carvajal is fit and will be available to go toe-to-toe against RB Leipzig.

From both standpoints of the upcoming contest against Marco Rose’s side as well as looking at the whole season, Real Madrid need not worry for a second.