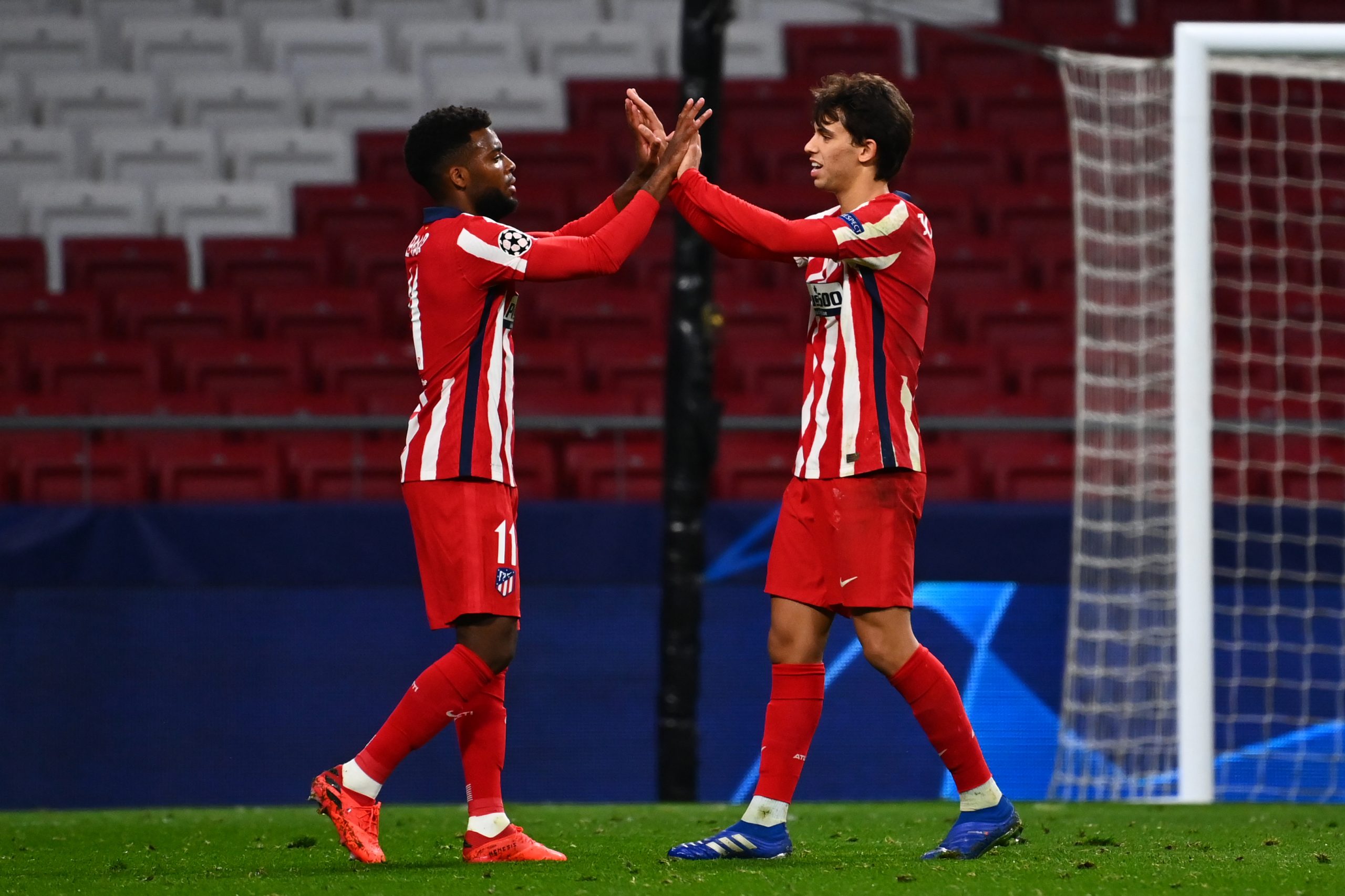 In what could be a big blow for Atletico Madrid, journalist Pablo Egea (h/t Atleti Francia) is reporting that Joao Felix and Thomas Lemar could be done for the season.

The pair came off with injuries during Sunday’s La Liga encounter against Espanyol at the Wanda Metropolitano.

The club issued an official update on their condition earlier today, stating that Felix and Lemar had picked up hamstring injuries and were being assessed by the club’s medical team.

While an official statement on the extent of their injuries and the recovery time is yet to arrive, the aforementioned report is claiming that both the players are very much unlikely to be available for crucial matches against Sevilla and Real Madrid.

It further states that Felix and Lemar may very well have played their last game of the season. If that is indeed the situation, it will come as a big blow for Diego Simeone & co.

Felix, after a dull start to the season, had been in his elements in recent months. Having him fit and firing would have helped Atleti ensure a top-four finish in La Liga. Lemar, too, is a valuable member of the setup due to his versatility and ability to create chances.

Both the players will be a big miss for Los Rojiblancos for the remainder of the campaign. Following their narrow 2-1 win over Espanyol, thanks to a Yannick Carrasco double, the reigning champions are still sitting in fourth place.

However, they have levelled second-placed Barcelona and third-placed Sevilla on 60 points. With six games left to be played in the campaign, there is no room for error for Simeone and his troops.

Atletico Madrid have a tough run-in period, during which they play Athletic Club, Real Madrid Sevilla and Real Sociedad in four of their remaining six games.