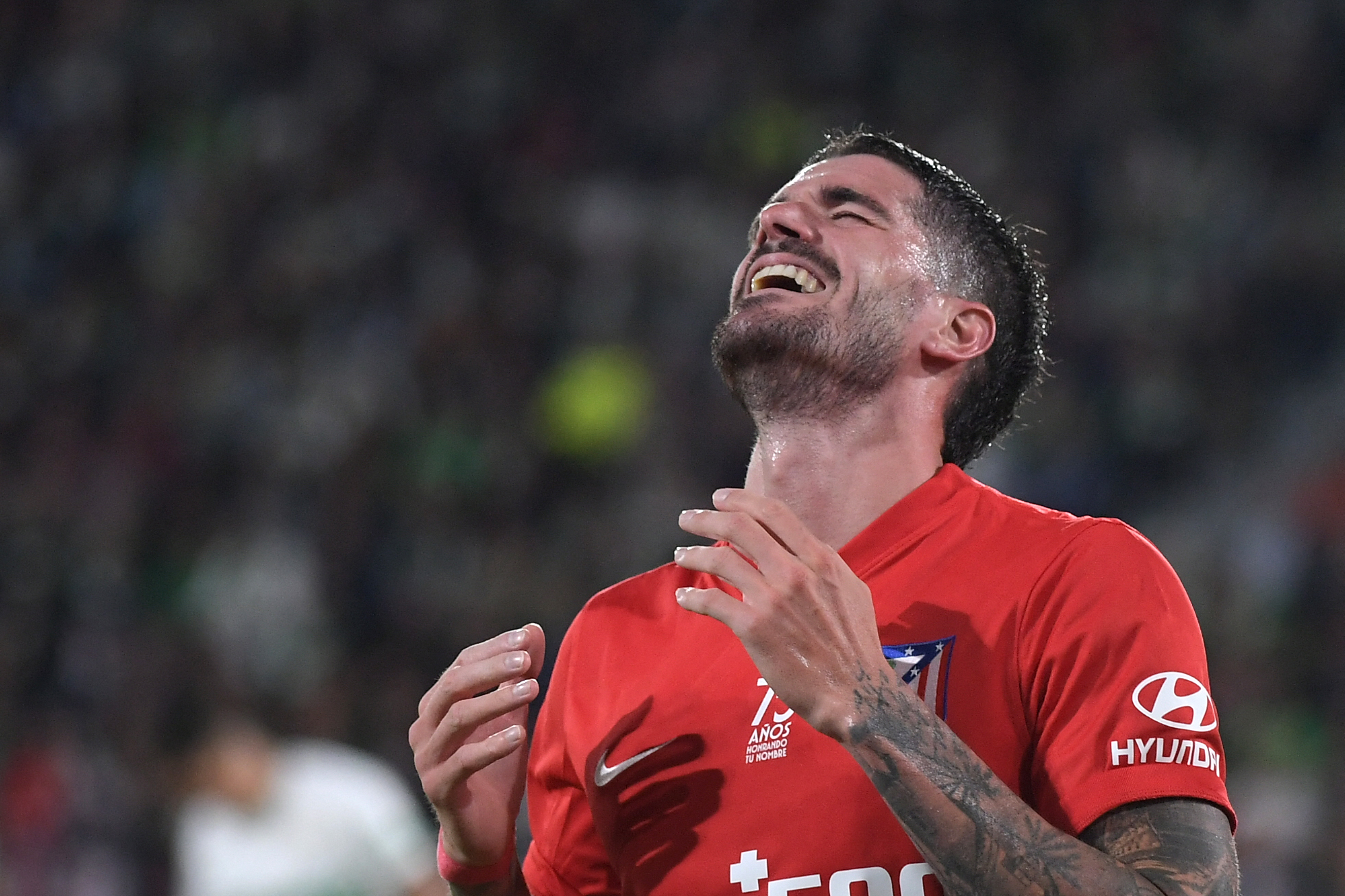 Rodrigo de Paul is one of the few players whose future is undecided at Atletico Madrid. Neither are the management so convinced by his impact as to confirm his stay, nor are they let down to push for his departure.

At the moment, his future seems to be more at Atletico Madrid than away from it though nothing can be said for sure. According to reports from MARCA, de Paul’s future is in jeopardy.

Inter Milan have been fans of the midfielder for a long time now and are said to have revived their interest in the Argentine.

Though Atletico’s initial idea was for him to stay at the club, the market could bring about a 180-degree turn in their transfer plans should the right offer arrive.

De Paul joined Los Rojiblancos in July from Udinese for a €40 million fee. Several European supergiants were said to have been interested in his signing, but the player saw his future under Diego Simeone.

Despite a bright start at his new club, the Argentine quickly fell out of favour and started spending more time on the bench than he would have liked to.

The 27-year-old has only started 22 La Liga games for the red-and-white of Madrid, scoring two goals and providing one assist. He averages 1.4 key passes per game and has created seven big chances.

Defensively, he has not been spectacular either. de Paul averages only 0.5 interceptions, 1.5 tackles, 0.5 clearances, and four duels won per ninety minutes.