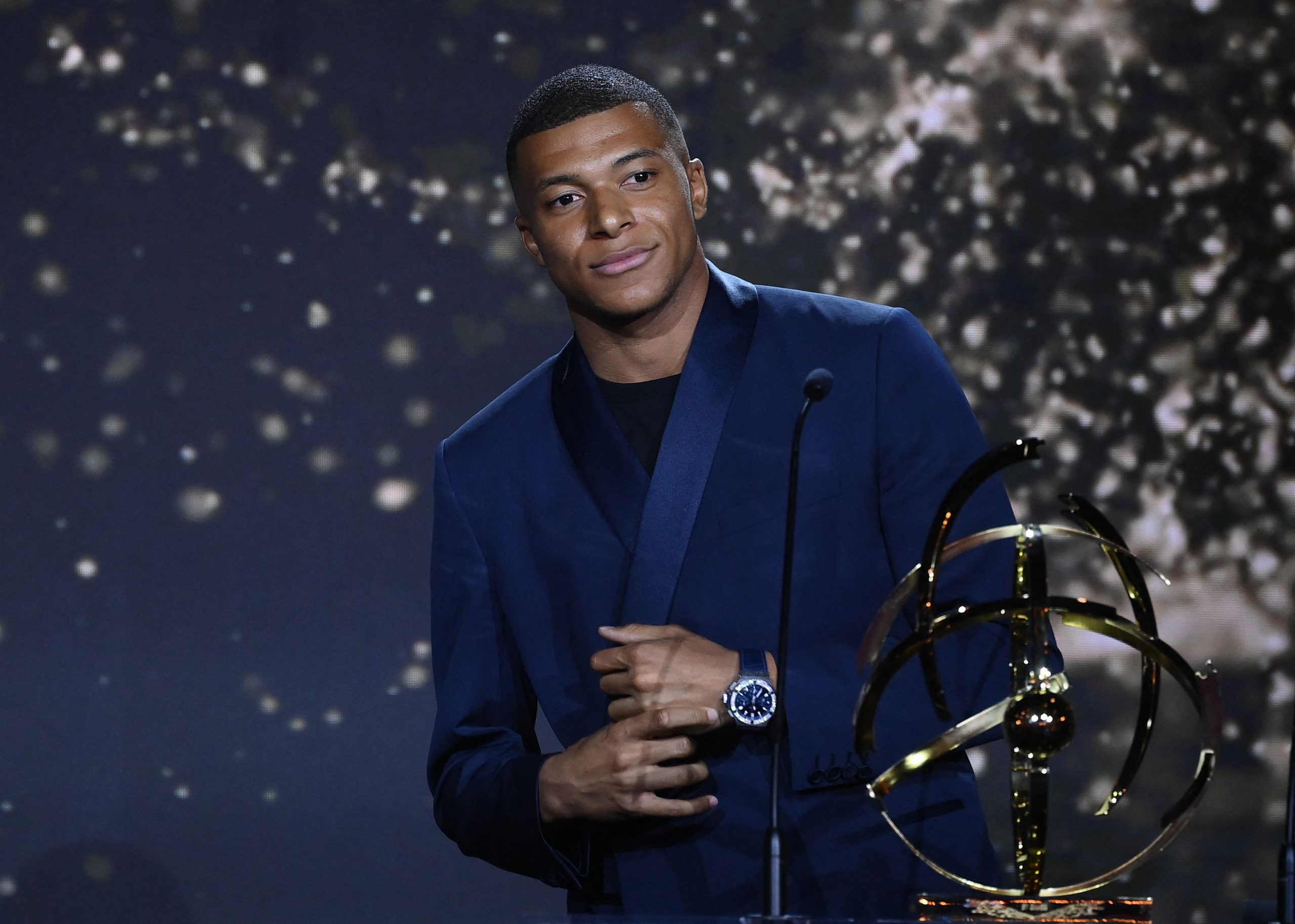 Paris Saint-Germain forward Kylian Mbappe has revealed that he will soon make an announcement about his future while adding that the process over his next move is ‘almost done’.

Mbappe’s future has been the talk of the town ever since his initial contractual talks with PSG broke down a few months back. And since his ongoing deal expires at the end of the season, Real Madrid have been thought to be the front-runners for his signing.

However, speaking about his future, the World Cup winner has confirmed that everything is now on track and he will make an official announcement soon.

“It will be known very soon, it’s almost done,” Mbappe said at the UNFP awards, where he was named the best player in Ligue 1 for the third consecutive season. “My decision is made, yes, almost.

“Why was I so slow? You have to respect all parties,” he added.

“I know that people expected a lot from me. That’s normal. I’m in a hurry too. But it’s not only about me But here it is, it’s finished right now, there are just some details left,” he concluded.

Journalist Fabrizio Romano says Real Madrid are very optimistic about striking a deal. However, the fact that PSG decided to increase the figures in their recent contract offer might end the story altogether.

Thanks to an improved offer, the team from France is now hoping for the young forward to continue for years to come and not leave on a free transfer.

On the other hand, the player’s mother, Fayza Lamary, recently branded the reports that her son has agreed to a two-year contract extension ‘completely false’. But the aforementioned comments have now given a sense of sheer optimism among the PSG supporters.

So, it remains to be seen where Mbappe will be playing his football next season, with an announcement on his future seemingly imminent.