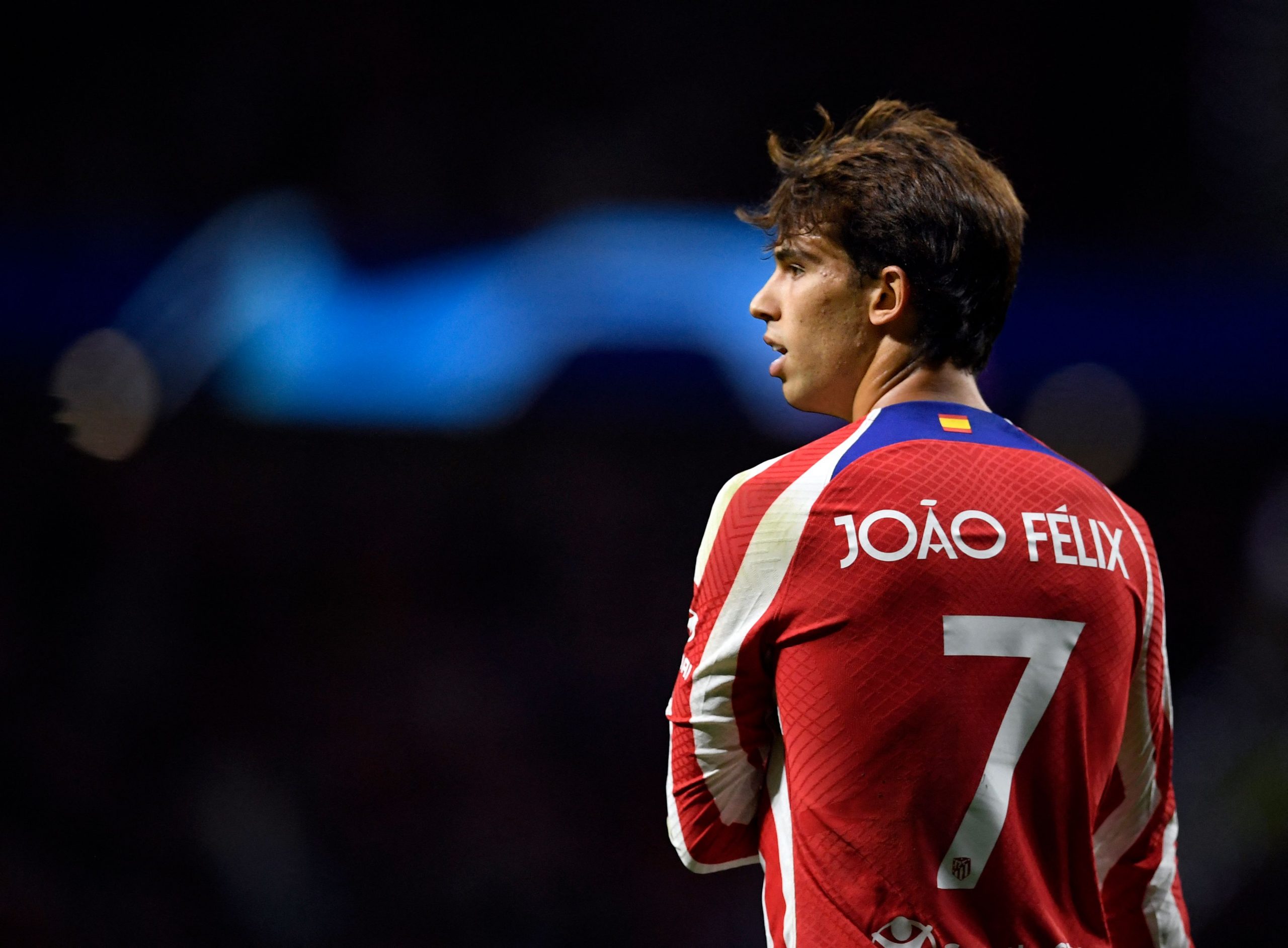 Yet, the most surprising one was the rumoured offer that Manchester United made for Joao Felix. It was reported that the Red Devils were willing to pay €130 million for the Portuguese International, but Atletico Madrid rejected it because they trusted in the player.

Felix was interviewed by MARCA where he spoke about his growth as a player and his role at Atletico. He was asked about United’s offer during the same interview but refused to acknowledge that such an offer arrived.

“Nothing came to me, it’s the presidents. I’m here.”

He then credited Diego Simeone for his development as a player and elaborated on his growth at Atletico.

“Cholo taught me things that I hadn’t learned yet. The coaches are here to teach those things. Things that have been shown to me are going well for me. It’s his role.”

Every footballer dreams of winning the Ballon d’Or at least once in their career. The youngster spoke about his dream to win it and his plan of action to make it a reality.

“It’s still far away, but also closer. I work for that. I’m trying to do everything for that, in a few years it will be seen if I did it or not.”

When asked if Atletico were genuine title contenders this season, he said,

“We always fight for La Liga. In the [Madrid] derby we are going to prove it.”

Felix then came to the topic of responsibility and spoke about his role as a leader and how he felt committed to the Rojiblancos.

“I have the feeling that I have to do everything to help the club and the team. I try to prove that and if my colleagues see me as a leader, the better. This way we are more connected and we will enjoy much more.”