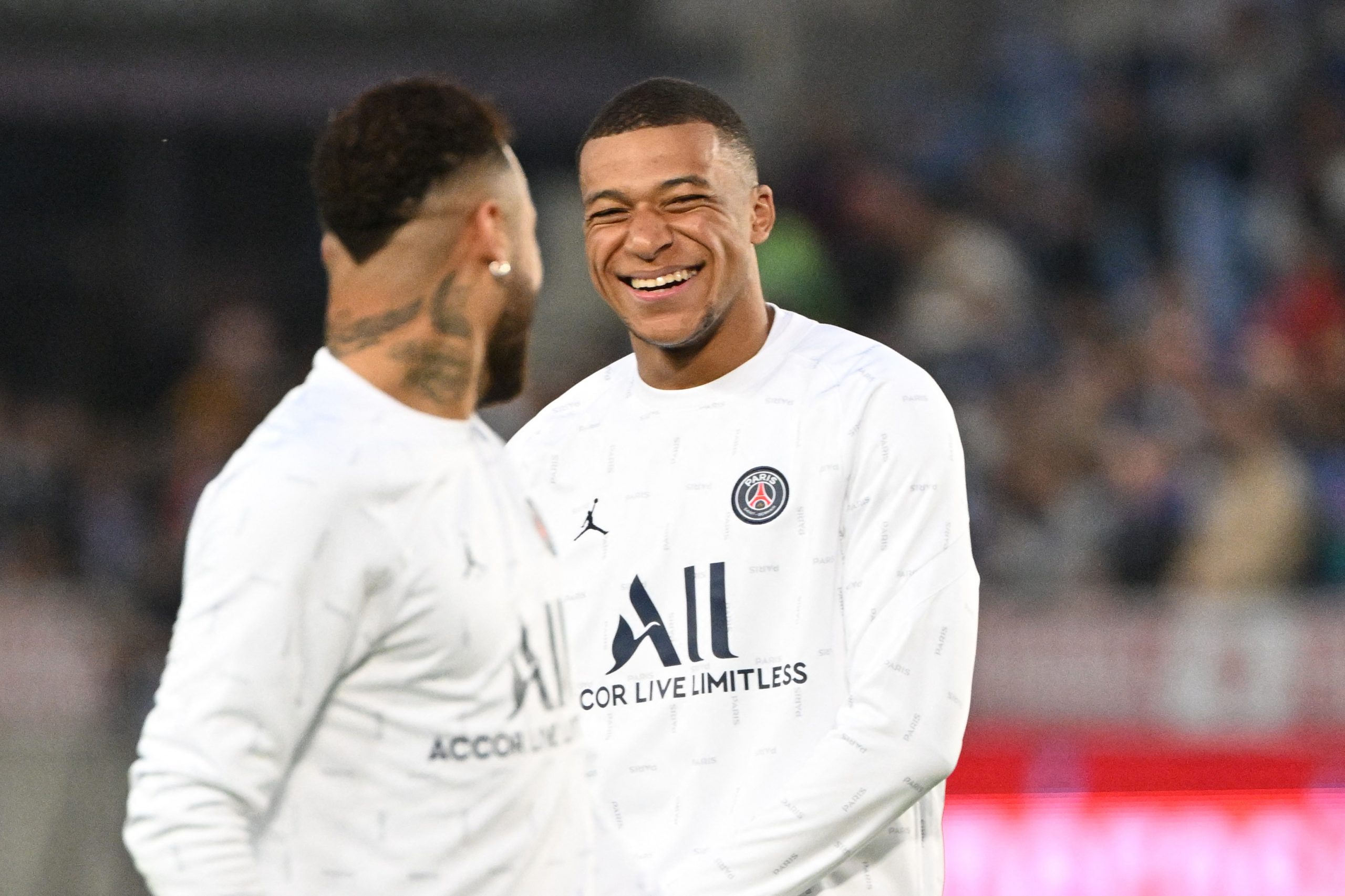 Star forward Kylian Mbappe has put an end to the Real Madrid rumours by reportedly agreeing a new two-year deal with an option to extend it for another year with Paris Saint-Germain.

French news outlet Le Parisien says that although nothing is officially signed, the extension is accelerating at a significant pace, with the principle terms already in place.

The entire operation was overlooked by the player’s entourages as well as his parents, who manage his interests. The parties representing the Frenchman accepted Nasser Al-Khelaifi’s offer, which will see him earning a whopping €50 million net a year from the next season.

Furthermore, the player will also receive an impressive €100 million worth of signing-on bonus.

Upon contacted by the aforementioned source, the club did not deny the news but is believed his representatives are tempering the expectations. Be that as it may, the news stand that the negotiations are in an advanced stage at the moment.

Mbappe’s contractual situation has been the talk of the town for quite a while. The young forward was tipped to leave at the end of the season, but it seems PSG have finally managed to convince him to continue for at least two more years.

The news comes a mere week after Real Madrid manager, Carlo Ancelotti, delivered his verdict on PSG’s stance, which has always been to keep the player in their rank.

“Coaches at a press conference can’t tell the whole truth,” the manager had said.

If the report presented by the outlet is, in fact, true, the news comes as a bit of a shocker for Real Madrid as they were hoping to land him on a free transfer in the summer.

But with him out of bounds, expect this year’s UEFA Champions League finalists to go all out for Erling Haaland instead.