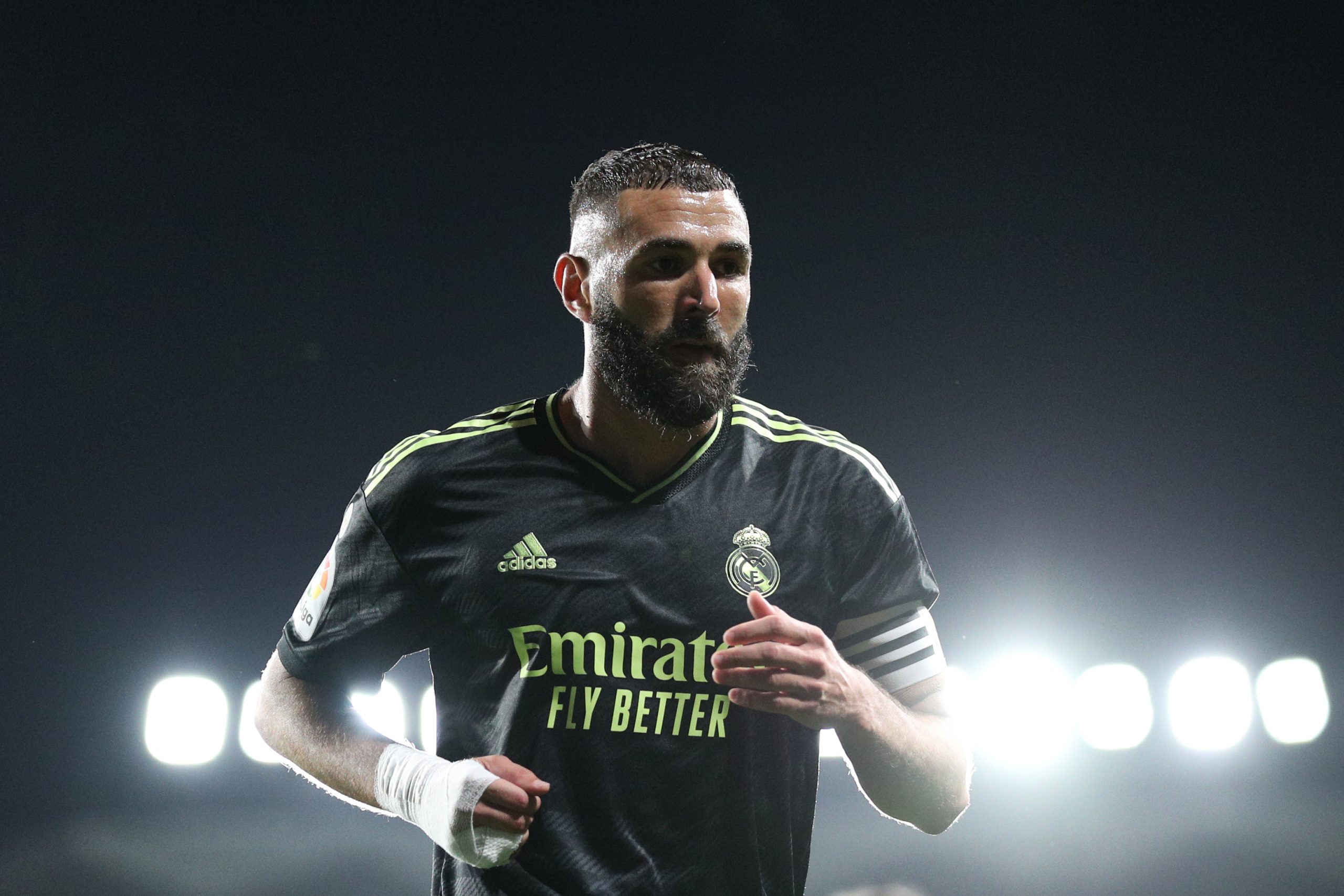 After enjoying a stunning past year, the accolades continue to come Karim Benzema’s way as he has now won the Alfredo Di Stefano Award for the Best Player in La Liga at the MARCA Awards Gala for 2021/22.

Benzema enjoyed a spectacular 2021/22 campaign that saw him plunder 44 goals across all competitions, leading the charge for Real Madrid’s triumphs in La Liga and the UEFA Champions League.

The 34-year-old striker had already won the UEFA Best Player of the Year Award already and is the favourite to lift the Ballon d’Or in the coming month.

Now, he has also added the Alfredo Di Stefano Award to his cabinet, while also winning the Hyundai MVP Award as well as the Pichichi Trophy for being the top scorer in La Liga last season.

Talking after accepting the honours, Benzema said: “It’s a very important trophy for me. I want to thank my teammates. Every year it’s more difficult to win, but we’re strong.”

The French international also went on tip teammates Vinicius Jr and Rodrygo Goes as possible contenders for the Pichichi award in the future, saying: “I see Vinicius and Rodrygo as Real Madrid’s next top scorers.”

Having been out injured over the past three weeks, Benzema returned to normal training earlier today and is now raring to get back on the field when Real Madrid face Osasuna at the weekend.

“I’m ready to play, I’m lucky to be able to play for the best club in the world,” he said. “Di Stefano always told me to believe in my dreams and to enjoy every moment at Real Madrid.”

On his most memorable goal from last season, Benzema said: “If it’s La Liga, I think the one from Sevilla was at the last minute and in the Champions League the ones from PSG, which was a magical night.”

On the objectives for the ongoing campaign, he added: “I feel very proud of my work. I think this year is going to be a difficult year, but with great enthusiasm, I always want to do more. I’m going to try to do more. Win LaLiga, score a lot of goals and most importantly for me, enjoy field”.