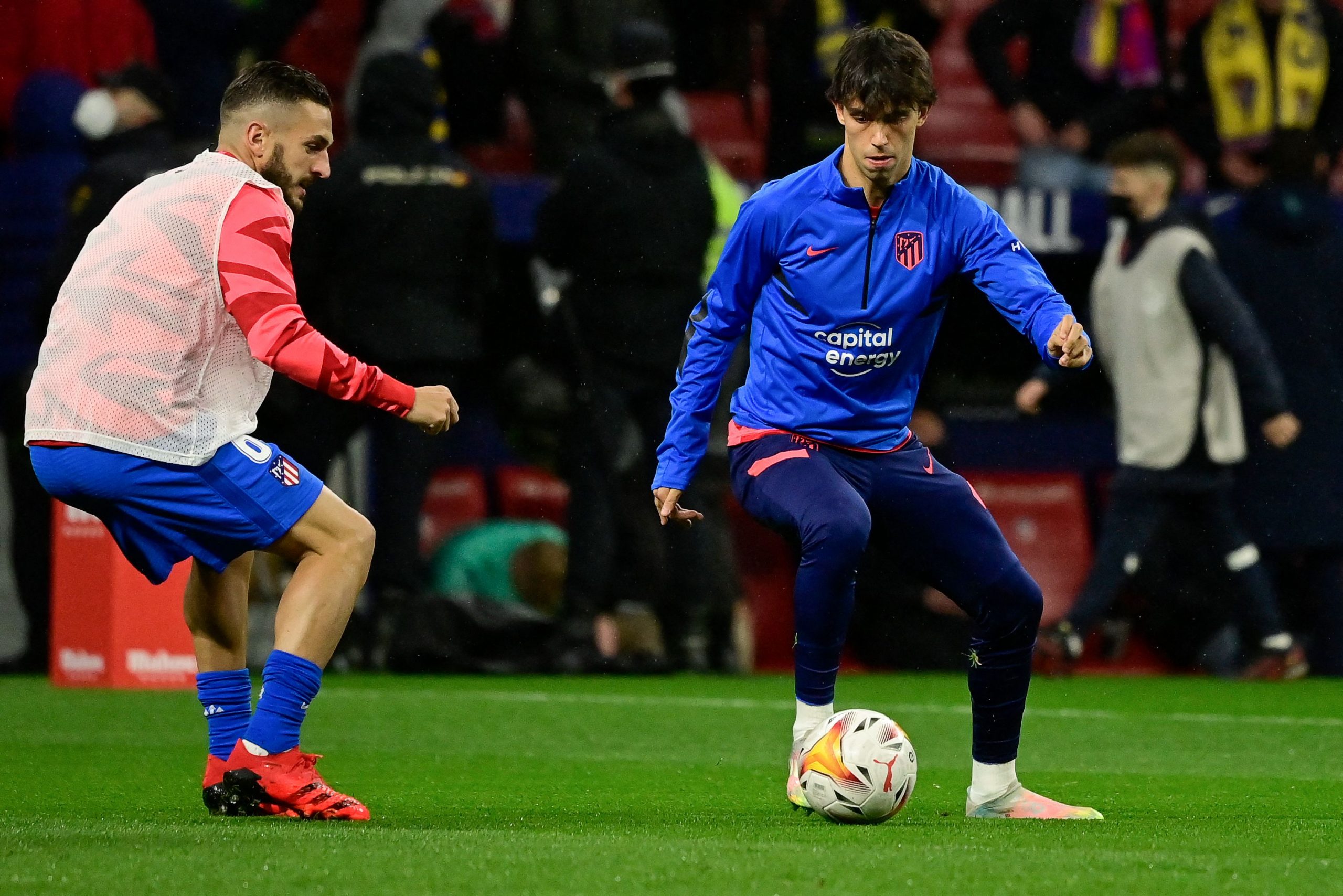 Koke’s goal secured three points for Atletico Madrid yesterday vs Rayo Vallecano. Los Rojiblancos were pushed back for the majority of the game at Vallecas until Felix provided the sumptuous assist to Koke for the only goal of the game.

Since his big-money move to Madrid, Felix has struggled to justify his price tag. The pressure from media coupled with the drastic change in style has seen the Portuguese international regress in terms of output.

The 22-year-old has scored six goals and provided four assists in 21 league games for Los Rojiblancos this season. Additionally, he has created six big chances and averages a key pass per ninety minutes.

When asked about the forward’s uncertain future at the Wanda Metropolitano, Atletico Madrid midfielder Koke extended his complete support and backed Felix. As reported by Fichajes he said:

“Little by little, Joao is doing it, for phases of several seasons he has done it and this season he has exploded,” he added.

The club captain’s backing comes as a massive relief to Felix and will boost his confidence ahead of a crucial Champions League clash. Atletico Madrid will meet Manchester City in the quarter-finals of the UCL next month, and the youngster will be key if they are to pull off an upset.

Last month, the player had a clash with Simeone through media when he said he knew the problem behind the team’s struggles. Felix’s statements did not go down well with the manager.

Since then, however, both the team, and Felix have been on an upward trajectory. As it stands, they sit third in La Liga, and will retain their position if Barcelona cannot pull off a win vs Real Madrid later tonight.