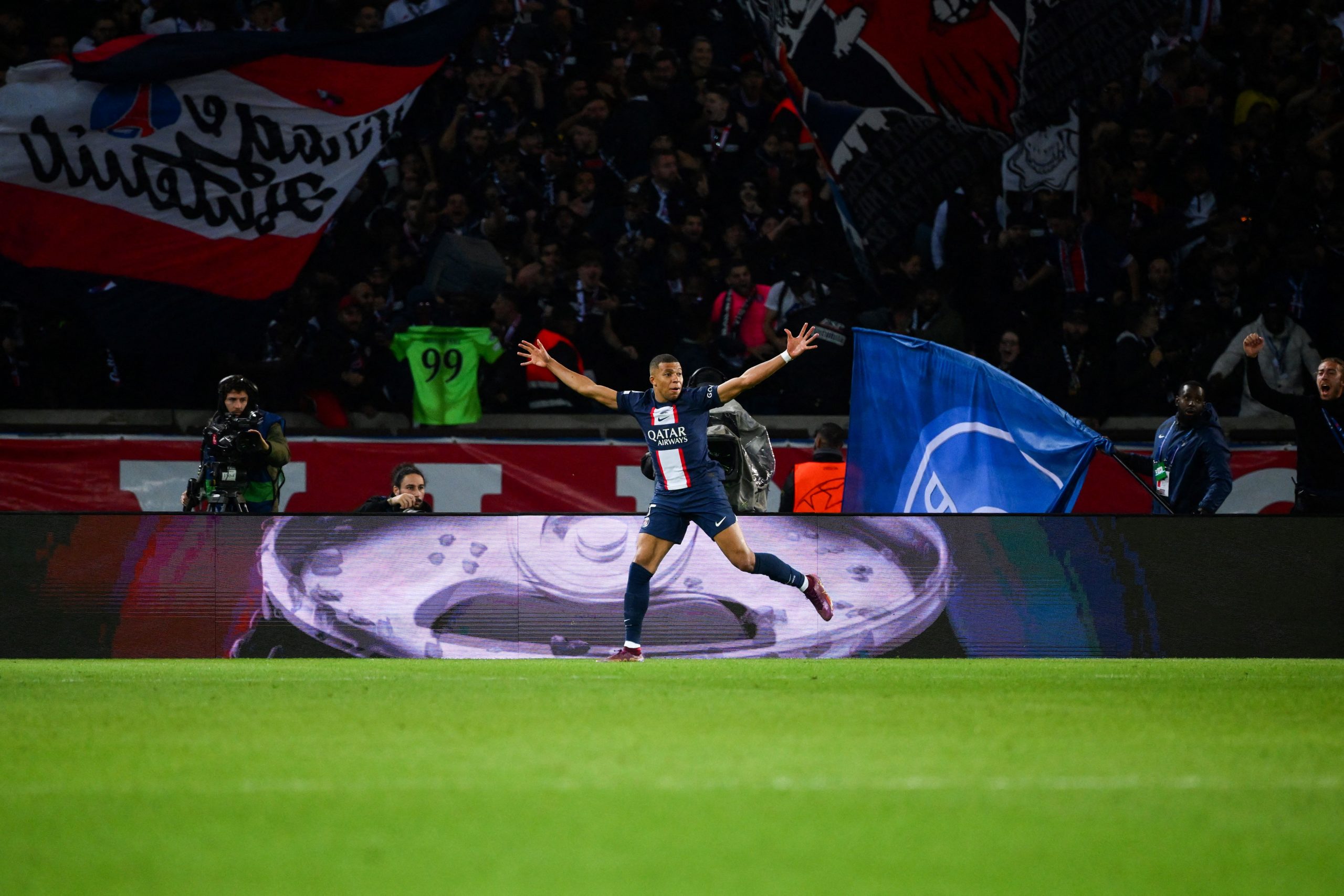 Despite signing a new contract with Paris Saint-Germain in the summer, Kylian Mbappe has once again become the hot topic in the transfer market, following fresh reports suggesting that he is unhappy with life at PSG.

The forward is reportedly keen on sealing a move away from Paris in January following disagreements over the board for several reasons, including the club’s inability to sign a new centre-forward in the summer.

Mbappe also has a dysfunctional relationship with one of the club’s star players in Neymar. This has played a key role in convincing the attacker to consider elsewhere, with Real Madrid appearing to be his preferred option.

There have been reports of a smear campaign launched by PSG in 2019 against Mbappe, which, if proven, could give the player the ground to terminate his contract.

However, according to a report from L’Equipe, it appears Mbappe is planning to sort out his issue by buying himself out of his contract, as he considers the club to be impossible to trust again.

Although terminating the contract without mutual agreements often requires a large sum of money and an elongated legal battle, Mbappe believes he can break his PSG contract and make himself available as a free agent ahead of the upcoming January transfer window.

It could pave the way for Real Madrid to sign the Frenchman after the turn of the year, although the reigning European champions have built some resentment over Mbappe following his decision to remain at PSG in the summer.

They are also favouring a move for Erling Haaland, as they believe the Norweigian could be a more tactically compatible option.

Nevertheless, the possibility of signing Mbappe could be too tempting for a club like Real Madrid, who would ideally not let go of the opportunity to sign one of the best players in world football on a free transfer, if he does indeed buy himself out of his PSG contract.