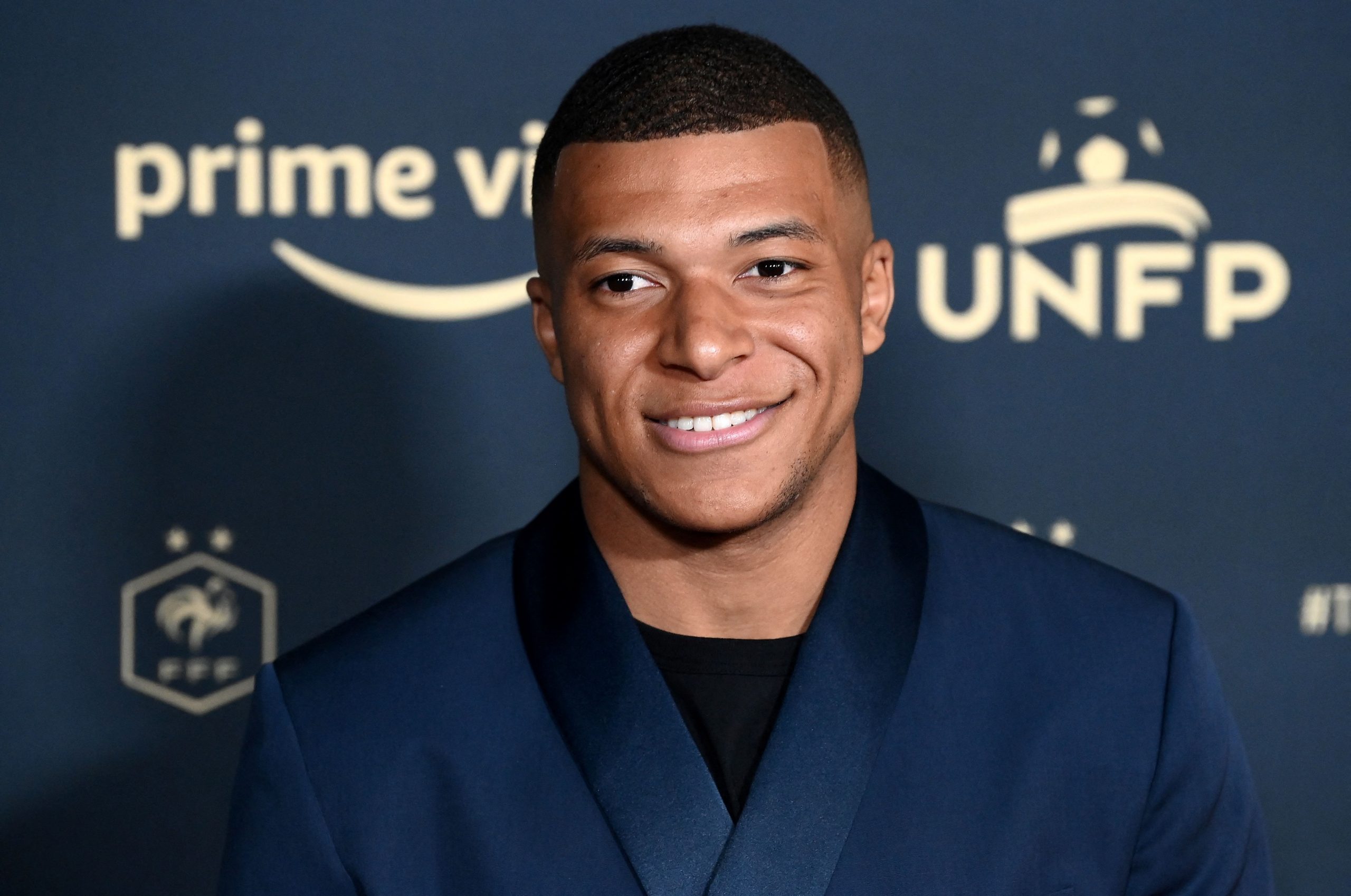 Kylian Mbappe’s transfer to Real Madrid has been a major talking point over the past couple of months, with the Merengues seeming set to acquire the Frenchman from Paris Saint-Germain.

However, there has been an unexpected turn, and the 23-year-old is set to snub Madrid and sign a new bumper deal with PSG.

The ever-reliable transfer journalist Fabrizio has confirmed that Mbappe has already informed Real Madrid president Florentino Perez of his decision, which, his representatives claim has been the toughest decision of his life.

🚨 Kylian Mbappé will STAY at Paris Saint-Germain. He’s definitely not joining Real Madrid this summer, the final decision has been made and communicated to Florentino Perez. 🤝 #Mbappé

Despite a league-winning season and potential Champions League glory for Los Blancos, they are set to miss out on Mbappe again.

This puts a major spanner in the works for their transfer plans. Perhaps, the motivation to help end the Parisian’s European title drought, a very lucrative financial deal, and a starring role in their project has convinced Mbappe to stay.

Mbappe has had a spectacular season in Ligue One once again, as PSG claimed the title and he was named player of the season.

The French government also reportedly tried to convince the 23-year-old to continue in France as the flag bearer of French football.

There is a high chance that this played a major role in his decision, and maybe also the motivation to continue alongside Lionel Messi and Neymar in one of the most fearsome attacking trios in world football.

The saga has finally come to an end. A gut-punch for Madrid but a huge statement of intent from PSG.