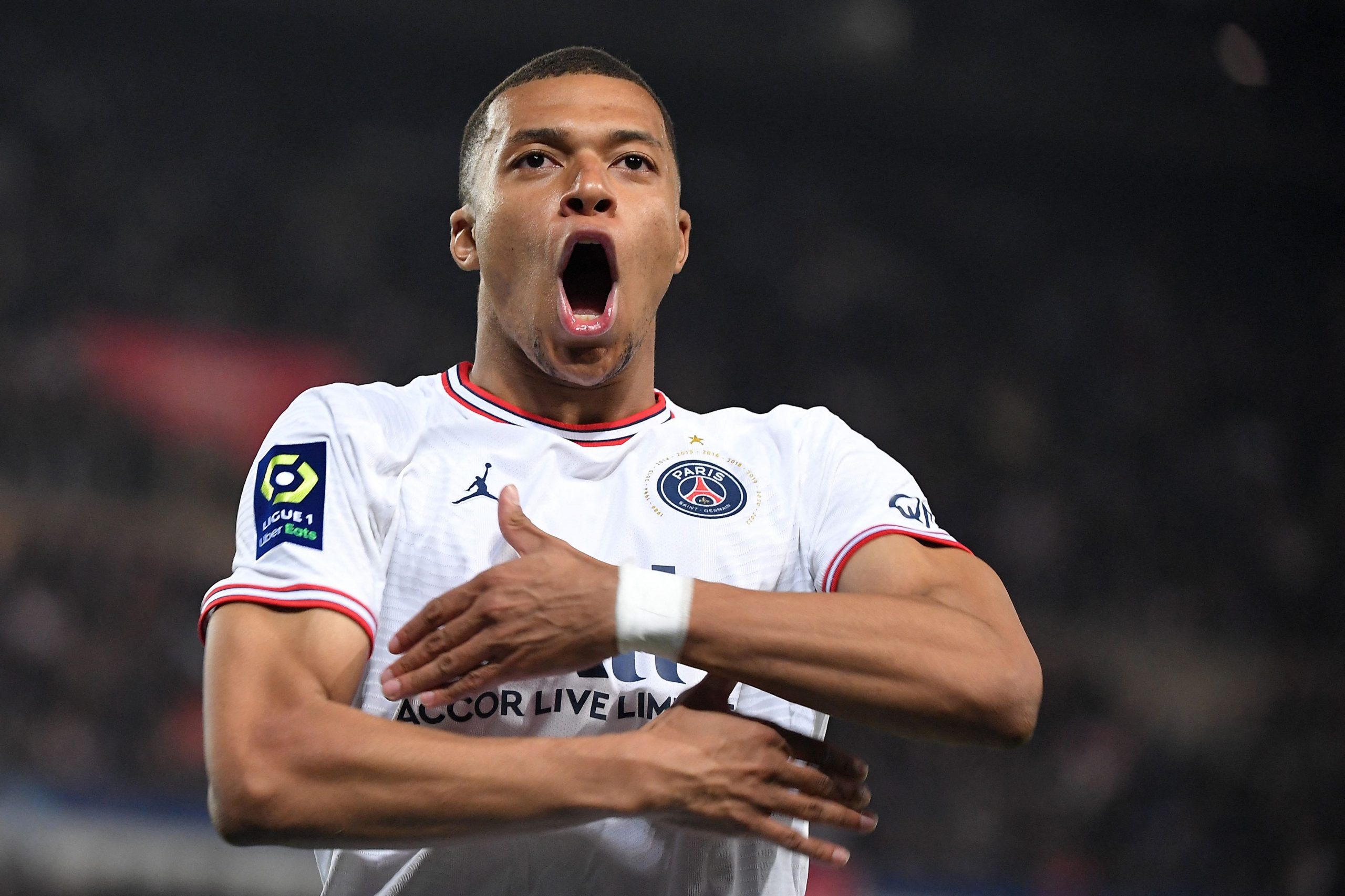 A lot has been said about Kylian Mbappe’s future in the past and if a recent report from journalist Carlos Carpio (h/t Madrid Xtra) is to be believed, then the World Cup winning Frenchman is still attracted to play for Real Madrid.

Mbappe, 24, is arguably Madrid’s biggest transfer target, but the operation is set to cost the team more than the actual briefing.

Hence, Carpio quotes that if the Frenchman does, in fact, want to don the royal white, then he must lower his financial demands and make himself available in the future for the team. Once that is done, team president Florentino Perez just cannot say no to a player like him.

The ongoing issue at Madrid is pretty evident, to say the least. Club captain Karim Benzema is approaching his wee years and with each passing month, the star forward is getting more vulnerable to injuries.

So to avoid future mishaps, the team from the capital city is hunting for a replacement and for that matter, not only Mbappe but even the likes of Erling Haaland of Manchester City and Tottenham Hotspur’s Harry Kane have been linked.

There are claims (Todofichajes) that Madrid have already established contacts with Kane’s representative and given that his ongoing deal with the London-based team runs until 2024, the valuation can go up to €100 million.

As far as Mbappe is concerned, he is reportedly not happy at Paris Saint-Germain and is of the idea that he has now complied with all the conditions that were put forward during his previous extension.

In any way, signing Mbappe isn’t going to be a cakewalk, to say the very least. It’s not that Madrid will have to fend off other suitors but it is just that the price of the entire business might defy all odds.