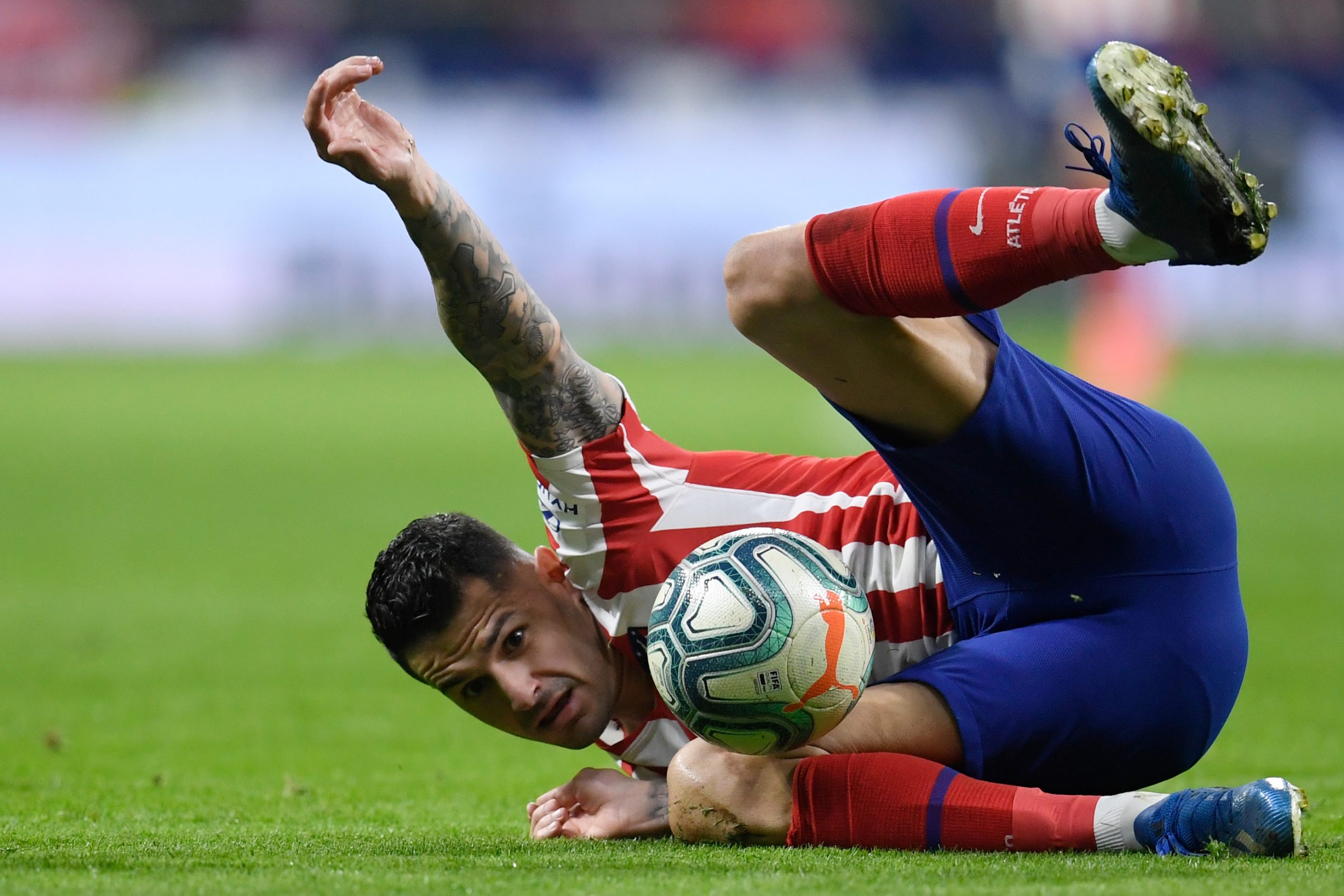 Since his arrival to Atletico Madrid in 2017, Vitolo has had little stability in his club career. A combination of failed loan moves and reduced importance in the squad have seen him limited to the bench for most of his time.

The Spaniard first went on a six-month loan spell to Las Palmas in 2017 before returning in the winter of the same year. He then spent over three years under Diego Simeone at Atletico Madrid, but had a largely underwhelming tenure.

Year after year, his importance in Los Rojiblancos‘ setup dwindled. During their title-winning season last year, he only recorded three league starts.

Eventually, Vitolo took a pay cut and signed for Getafe on loan in 2021. The year-long spell did not work out for him, and he saw little action over the past season.

With his loan set to come to an end in June, the player is looking for his next destination. The chance that Getafe utilise their purchase option is bleak at the moment, and a solution must be found in the transfer market.

According to reports from David G Medina of MARCA, Las Palmas may swoop at the nth hour to sign Vitolo in June.

The player is out of contract next month for his deal with Simeone’s side was only until 2022. Now, he will be available to sign on a free transfer.

In the recently concluded league season, Vitolo made only seven appearances and had just one start under Quique Flores. In his 200 minutes of action, he did not score any goal or provide an assist. Moreover, he averaged only 0.1 shot per game and created no big chances.