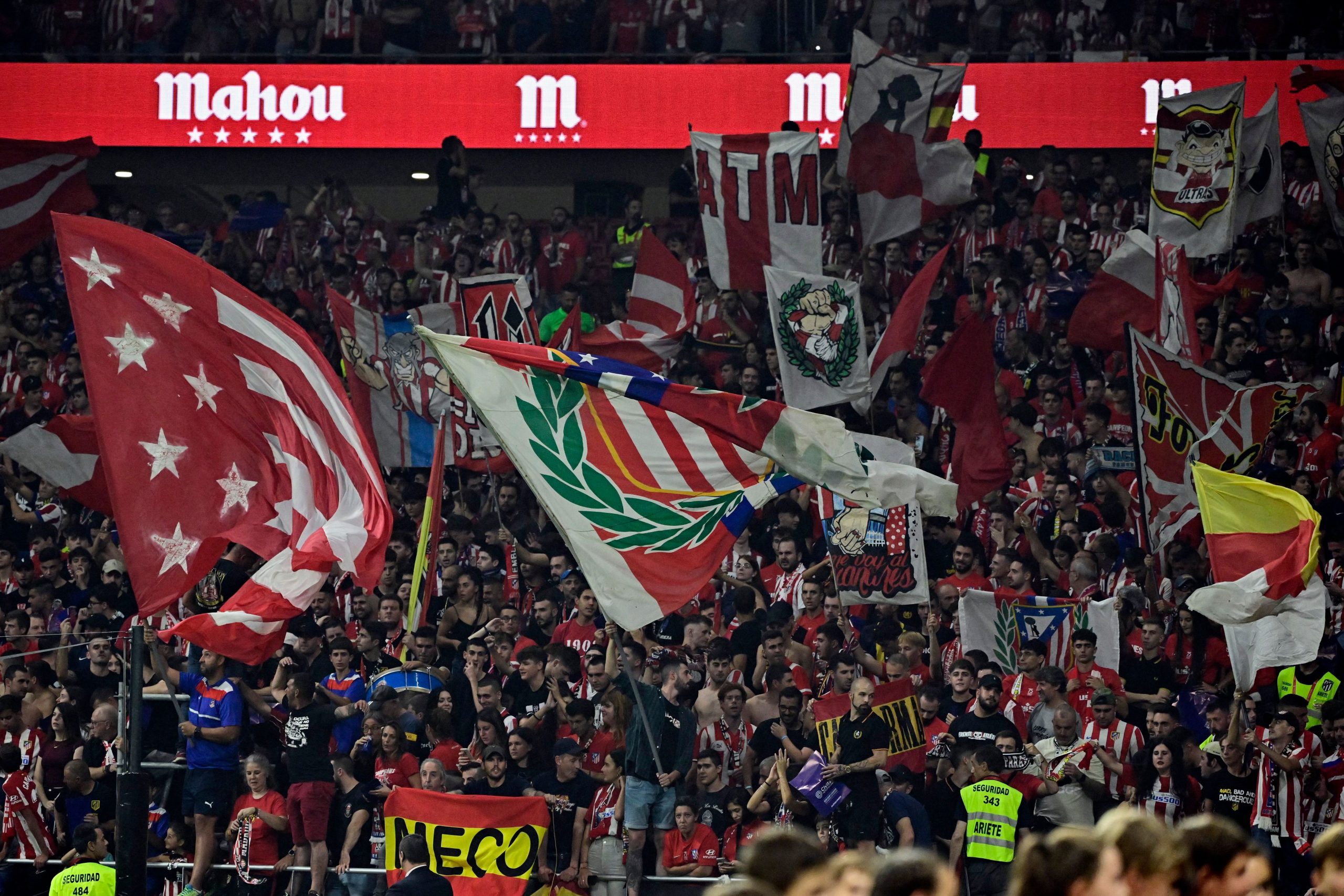 It’s safe to say that the racist chants aimed at Real Madrid superstar Vinicius Jr by a number of Atletico Madrid fans were horrific, to say the least.

While a whole host of supporters were spotted hurling unspeakable abuse at the Brazilian international outside the stadium before the Madrid derby, the chants did not show any signs of quietening down during the clash.

Especially after Rodrygo’s opener, who celebrated alongside his fellow countryman by dancing at the Civitas Metropolitano, with a chunk of the hosts’ fanbase audibly being discriminatory towards Vinicius Jr in Sunday night’s game.

However, it has been revealed that such behaviour is set to be punished by the authorities.

As per the latest information provided by MARCA, La Liga are filing a written complaint with the Anti-Violence Commission against the racist chants directed towards Vinicius during Real Madrid’s 2-1 win against Diego Simeone’s men.

Further details suggest that the complaint is likely to be accepted, with a financial penalty set to be placed on Atletico Madrid.

Ultimately, it is rightly so that action is being taken against the Rojiblancos, considering a whole host of their support base embarrassed themselves with their disgraceful treatment of the winger.

However, it is worth questioning why a more significant penalty has not been placed against the section of fans that chose to racially abuse the 22-year-old.

There have been calls for a stadium ban so an example can be set to send a no-tolerance message towards racism in football matches. However, as things stand, that does not seem like a possibility, with Atletico likely to be hit with a fine for the actions of their fans.

While only time will tell whether further measures will be initiated, a positive first step in the right direction has been taken.