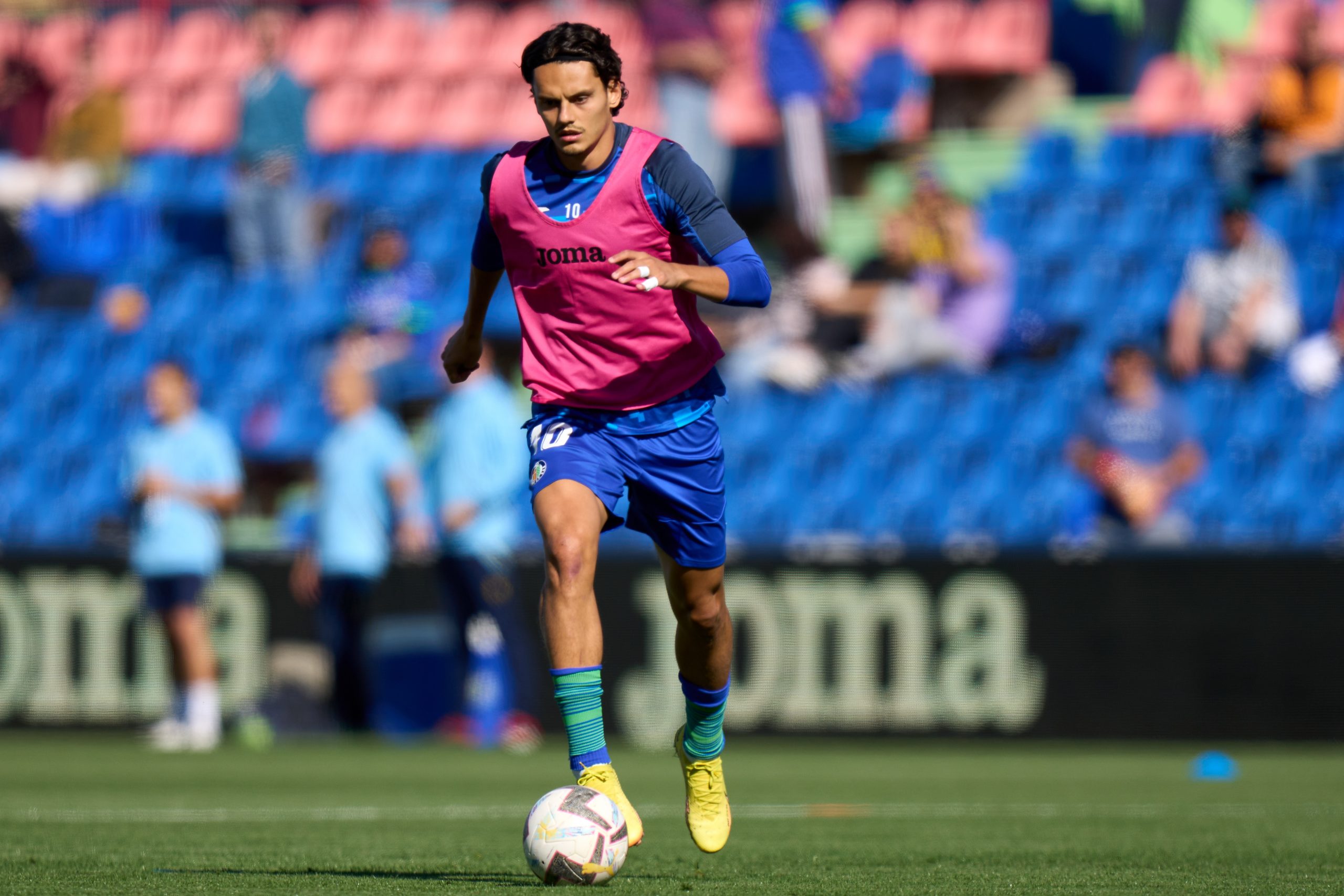 The saga of Joao Felix and Atletico Madrid came to a temporary end on Tuesday through an impending loan move to Chelsea.The news of a possible switch to the Premier League had been doing the rounds for a few weeks, and Atleti can claim to have got a blockbuster deal.

His six-month loan stint will see the London-based side pay €11 million for his services in addition to covering his full wages.

Having lost one of their best play-making forwards, Los Rojiblancos see it as the right time to sign a replacement. One of the names mentioned as a possible target is Enes Unal.

The Turkish International’s father spoke to AS recently, confirming the rumours about Diego Simeone’s side being interested in his signing while stating that the striker would like to make the switch.

“Enes would like to play for Atlético de Madrid. I know about Atleti’s interest, it’s not something new because they were also interested last summer.”

He then revealed that the Spanish giants would have to make a move fast, stating that there was a very narrow window for Unal.

“If Getafe does not receive an offer before the end of this week, it will be impossible because they would need time to sign a replacement.”

The 25-year-old has been amongst Getafe’s best players this season. In 16 La Liga games, he has scored four goals and provided three assists.

The other, and perhaps more probable choice to replace Felix is Memphis Depay. The Dutchman has seen little action under Xavi Hernandez at Barcelona this season and would welcome a move away with guaranteed minutes.

However, it remains to be seen if the Catalans give away their winger to a direct opponent.