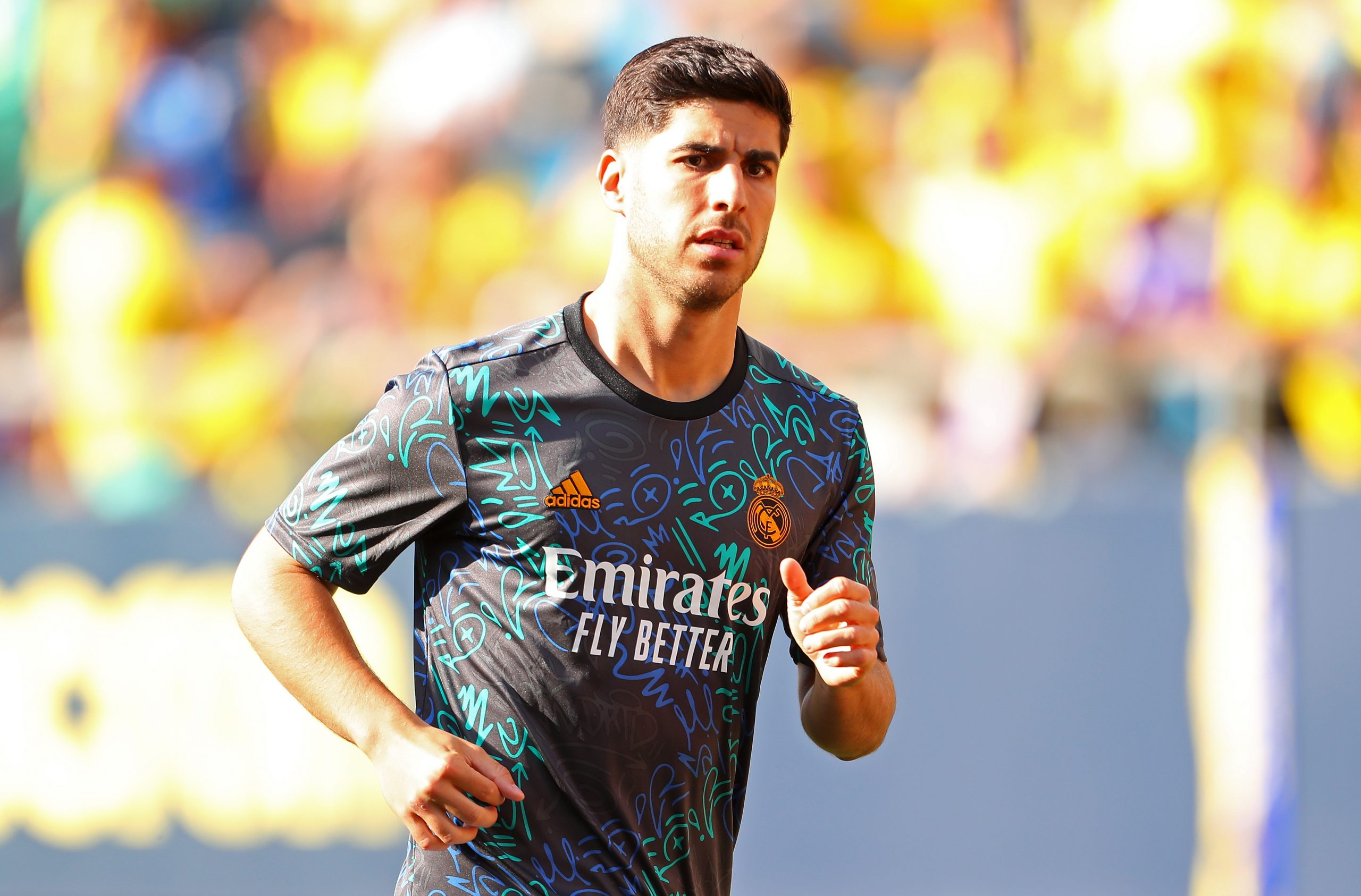 Marco Asensio finds himself in a tough situation at Real Madrid. The Spanish international refused to sign a new contract with the club earlier this year and tried to engineer a transfer away in the summer but ended up staying as he could not find his desired move.

Having remained at the club, Asensio has fallen to the bottom of the attacking pecking order at Real Madrid, with manager Carlo Ancelotti hardly calling on the 26-year-old in the new campaign.

Indeed, the former RCD Mallorca ace has played just 17 minutes of football so far this season and is no longer a key cog in the side.

Asensio has grown frustrated at his situation in the Spanish capital and let it out on the touchline this past Sunday when he reacted angrily to being overlooked for substitution.

With his contract expiring at the end of the season, the 26-year-old forward is expected to leave Real Madrid eventually. However, according to fresh reports, Asensio might not have to wait until the summer of 2023 to secure an exit from the Santiago Bernabeu.

Indeed, as relayed by SPORT, Asensio could be offered an escape route from Real Madrid as early as January, as Liverpool, Arsenal and AC Milan are all interested in signing the 26-year-old.

The trio of mentioned clubs had expressed an interest in the Spanish international during the summer window as well, but a move had not materialised, possibly due to Real Madrid’s asking price for him.

However, come January, he will be in the final six months of his contract and Los Blancos could decide to accept whatever they get for him rather than losing him for nothing at the end of the season.

Once touted as the future of Real Madrid, Asensio has failed to hit the heights expected of him, especially after the serious injury he suffered a few years ago.

With his prospects at the Bernabeu looking bleak, an exit during the winter would be welcome from his perspective. Real Madrid also would rake in some cash from his departure and not see him depart as a free agent in the summer of 2023. 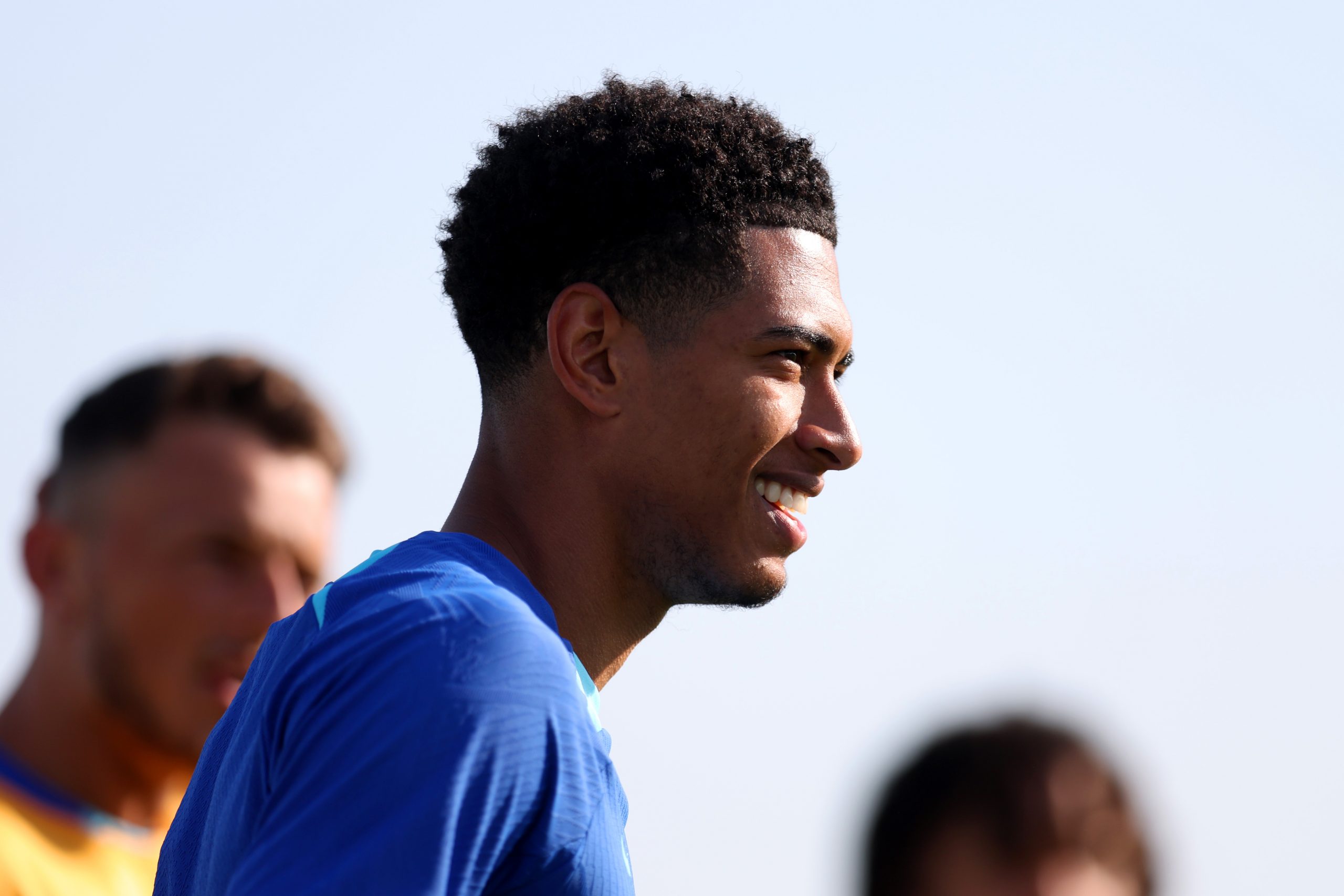