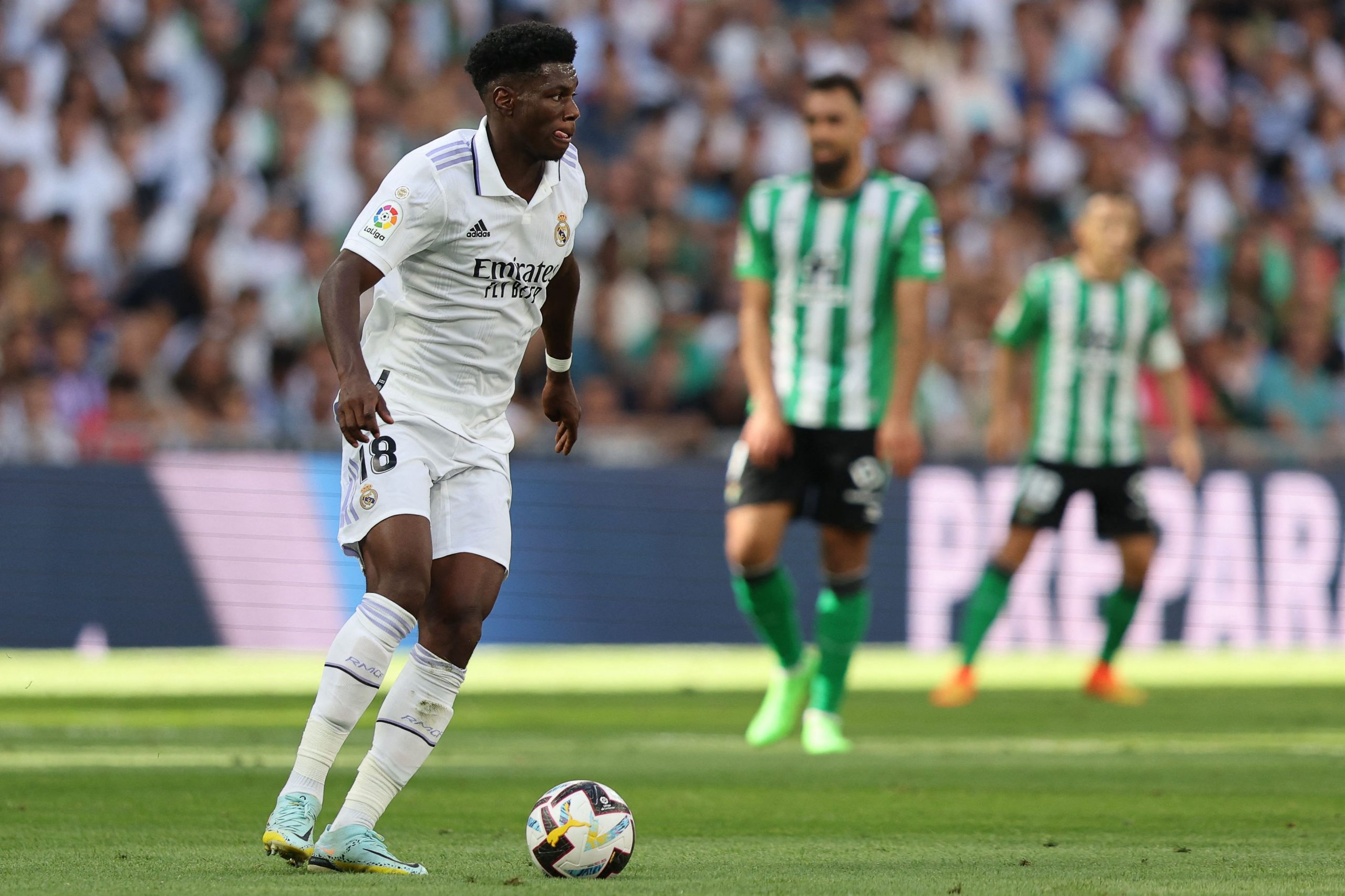 Following his excellent start to life at Real Madrid, it is safe to suggest that Aurelien Tchouameni has taken to the royal white shirt like a duck to water.

It is no secret that the 22-year-old was on the radars of a number of top clubs in the continent prior to his €100 million transfer to the champions of Europe.

On his official YouTube channel, Fabrizio Romano gave a lowdown on the interest in the Frenchman from two European giants in particular.

Firstly, the Italian journalist has revealed that Liverpool were extremely keen on Tchouameni’s signature, with Jurgen Klopp holding the opinion that he would be the perfect player to come into his side.

Romano suggests that the German boss even had direct conversations with the former AS Monaco midfielder, explaining the project at the club and the plan in place to integrate him into the side.

The Reds are believed to have tried till the very end to convince the in-demand starlet to join the club.

However, Romano has emphasised that the youngster already had an agreement in place to join Real Madrid. Furthermore, Tchouameni, who is understood to have had a conversation with Carlo Ancelotti as well, was always keen on signing for the La Liga giants.

The revered defensive midfielder has always considered the club as his dream destination.

This revelation refutes any suggestion that it was the Spanish capital outfit’s willingness to break the bank to sign him that ensured they won the three-horse race.

Ultimately, all’s well that ends well as Tchouameni and Real Madrid look like a match made in heaven.