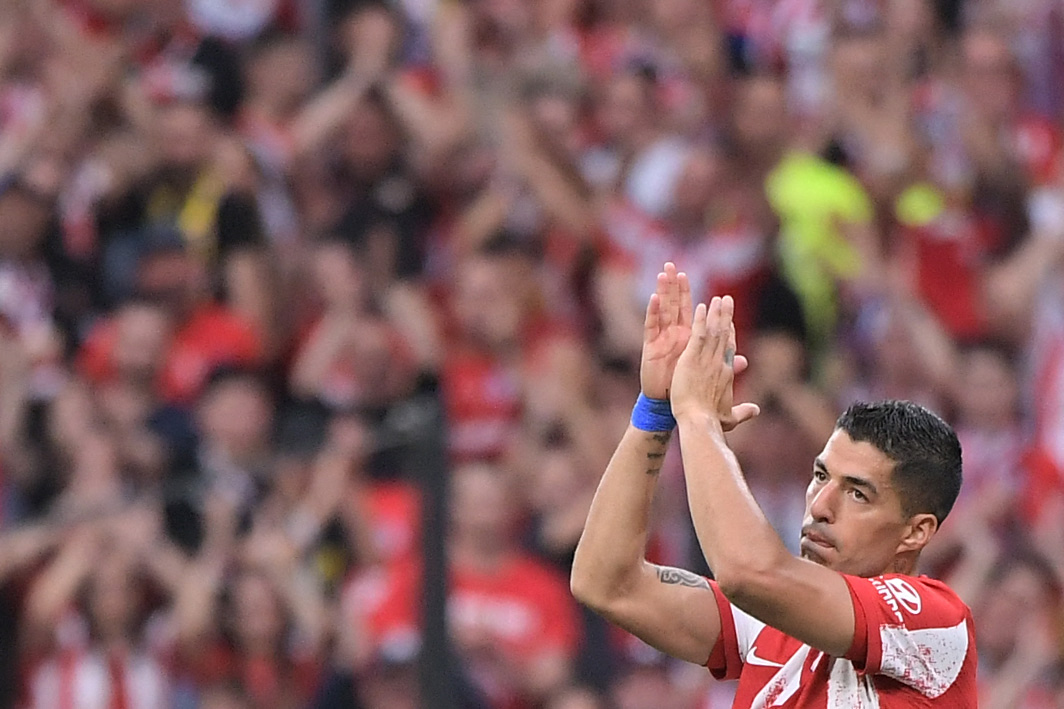 Very few players in the history of the game can boast of a record like that of Luis Suarez. The Uruguayan was the only player to win a Golden Boot in the era of Lionel Messi and Cristiano Ronaldo, a testament to his imperious abilities in front of goal.

Earlier today, Suarez spoke to Gerard Romero’s Jijantes FC about how playing in adverse conditions affected his form. Contrary to the usual understanding, he said that getting whistled at was something that pushed him to play better.

“I love it when I get whistled at, it helps me score more goals. You can ask Real Madrid fans.”

His mention of Real Madrid as an example is well backed statistically. Suarez has faced off against Los Blancos time and time again in both El Clasico and the Madrid Derby. In 19 games against the men in white, he scored 12 goals and provided five assists.

After a successful stint at Barcelona, the striker led Atletico Madrid to the La Liga title last season. However, a combination of his poor form and the availability of younger options saw him excluded from Diego Simeone’s plans for next season.

The player is now a free agent after leaving Atletico Madrid and has not yet announced his future club. It is speculated that he will join a team from the MLS.

In 20 appearances for Los Rojiblancos last season, the striker scored 11 goals and provided two assists. His role in the team gradually reduced as the season progressed as newer names like Matheus Cunha stepped into the limelight.