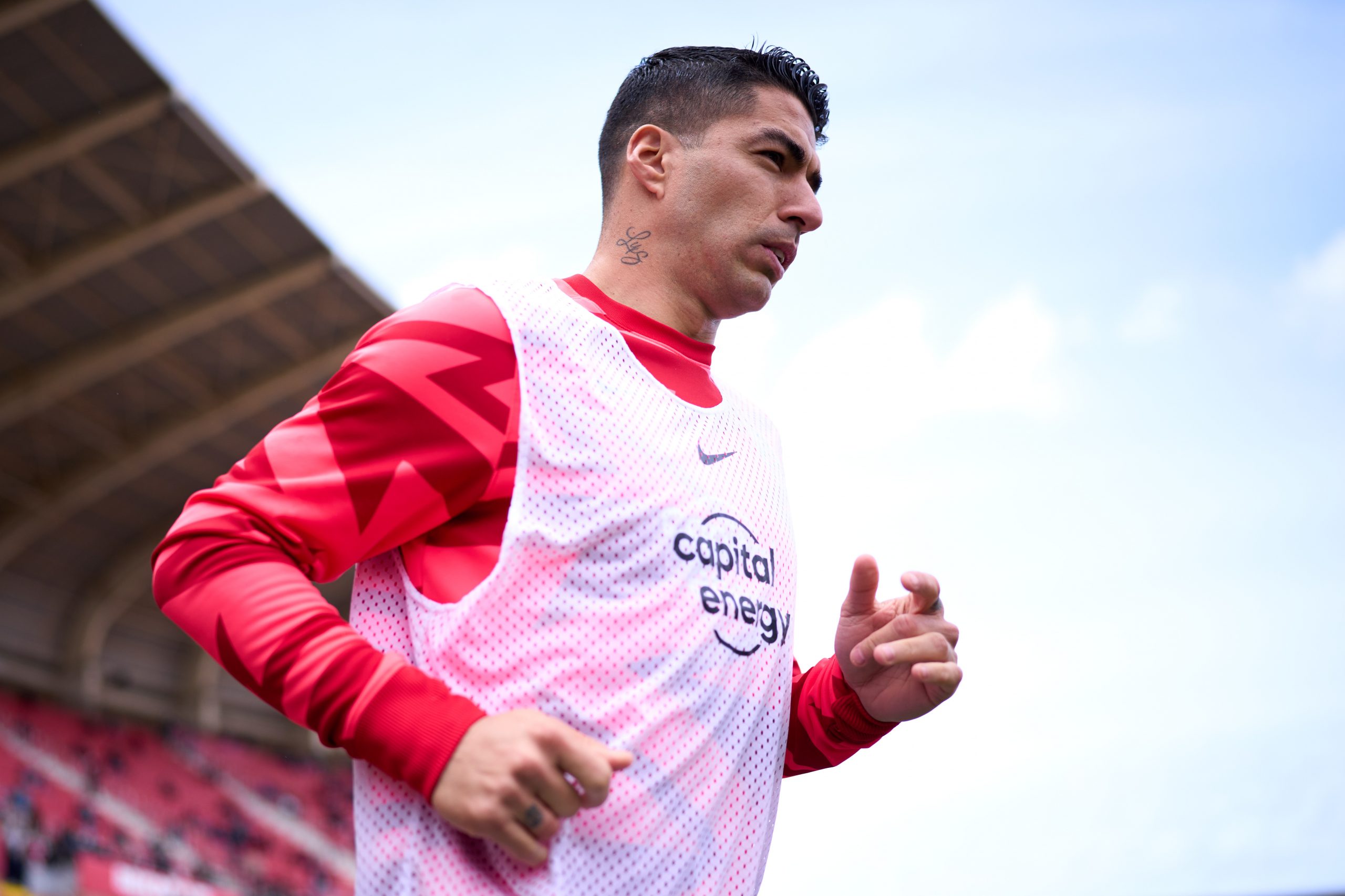 Former Atletico Madrid forward Luis Suarez has admitted that the club should have communicated his exit in a rather different way, saying that although he felt comfortable throughout his tenure, he would have loved to play another season with the Rojiblancos.

Speaking in a candid chat with Spanish news outlet MARCA, the former Liverpool and Barcelona striker shed light on several aspects, including his relationship with Ronald Koeman and Lionel Messi among others.

As for time at Atletico Madrid, he pointed out a few instances that he felt should have been dealt with differently.

“Do I think I would’ve been able to stay one more year at Atletico Madrid? Yes, for sure,” said the legendary striker.

“But things happen for a reason. For something it was not renewed, for something it did not materialize. I was proud of my career there, of winning a La Liga after many years, of the fans saying goodbye to me in an emotional way.

“That ‘thank you, Luis, for the La Liga’ poster made me feel very proud,” he added.

Speaking about Atletico not renewing his contract, the striker simply said that he got over it soon and moved on quick especially because everyone at the club treated him very well.

“Did it hurt me that Atleti didn’t extend me? Yes, maybe they could’ve communicated it to me in another way, but then you start analyzing and say, ‘You don’t have to do things so big.’ That’s it. I felt comfortable, happy, I was one more.”

“The club treated me spectacularly. They saw that I was one more, and not that, coming from Barça, I was different,” he explained.

Suarez’s two-year stint with Atletico Madrid was rather successful. To begin with, he scored 32 league goals in 67 appearances and was a key member of the title-winning squad during the 2020-21 season.

Interestingly, Diego Simeone’s philosophy – often termed Cholismo – did not always sit well with the striker. Speaking the about the same, Suarez explained that this approach worked well in the past because the team had players of such profile.

“It is that before he had so many players of that profile that it was perfect,” said the forward.

“Sometimes you forget that before you had a strong defensive mentality with Juanfran, Godín, Miranda, Savic, Gabi. With that team, they attacked two or three times per game, but they got you a goal.”

“Nowadays they attack more, but they don’t score as many goals, and they attack you, on the other hand, more. But, due to the quality of the squad, they [Atletico Madrid] are still a candidate for everything,” he concluded.