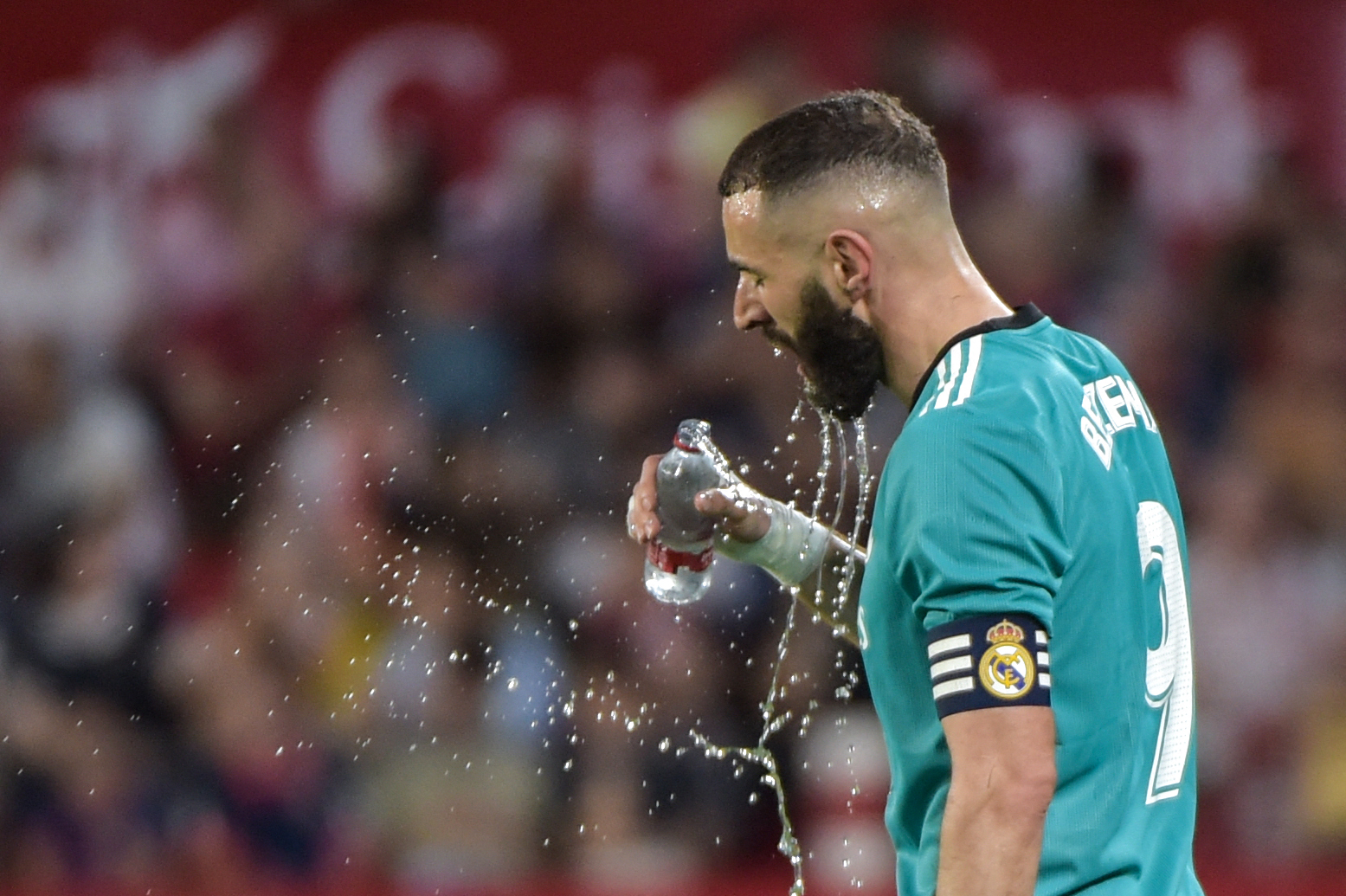 On Tuesday night, the world will have its eyes fixed on the gargantuan clash between Real Madrid and Manchester City. The two European giants face off for a place in the final of the UEFA Champions League in what will be a treat to watch.

The last time the two sides met, Raphael Varane and Sergio Ramos had games to forget. The former had two errors directly leading to goal, while the latter was sent off in the first leg.

Eventually, City walked out of the game with a 4-2 win on aggregate, with two goals from Gabriel Jesus, and one each from Raheem Sterling and Kevin de Bruyne.

The first leg is set to take place at the Etihad Stadium and the reverse fixture at the Santiago Bernabeu. Ahead of the game, there is nothing but respect between the two sides, and Ilkay Gudogan is the latest to follow suit.

The German international was asked about Karim Benzema’s unreal form this season.

“For me, Benzema is currently the best striker in the world alongside Lewandowski,” he said, as relayed by SPORT1.

Further, he went on to say that the Real Madrid striker was a clear candidate to take home the Ballon d’Or this season.

“Benzema definitely has what it takes to become the next Ballon d’Or winner.”

The striker has started 29 games for Real Madrid in La Liga, scoring 25 goals and providing 11 assists. In the Champions League, he has found the back of the net 12 times and has recorded one assist, pioneering back to back comebacks for Los Blancos.

Meanwhile, Gundogan has been vital for Pep Guardiola’s plans. In 17 starts for the Premier League champions, he has scored six goals and provided four assists. With 1.5 key passes per game and six big chances created, he has been ever-reliable for the manager.